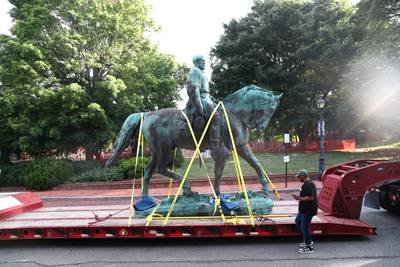 In the American city of Charlottesville, the statue of the controversial American General Robert E. Lee has been removed from its plinth. Four years ago, the image, which is seen as an expression of racism, was the center of a protest that got out of hand. A woman was killed when a right-wing extremist drove into a group of protesters. 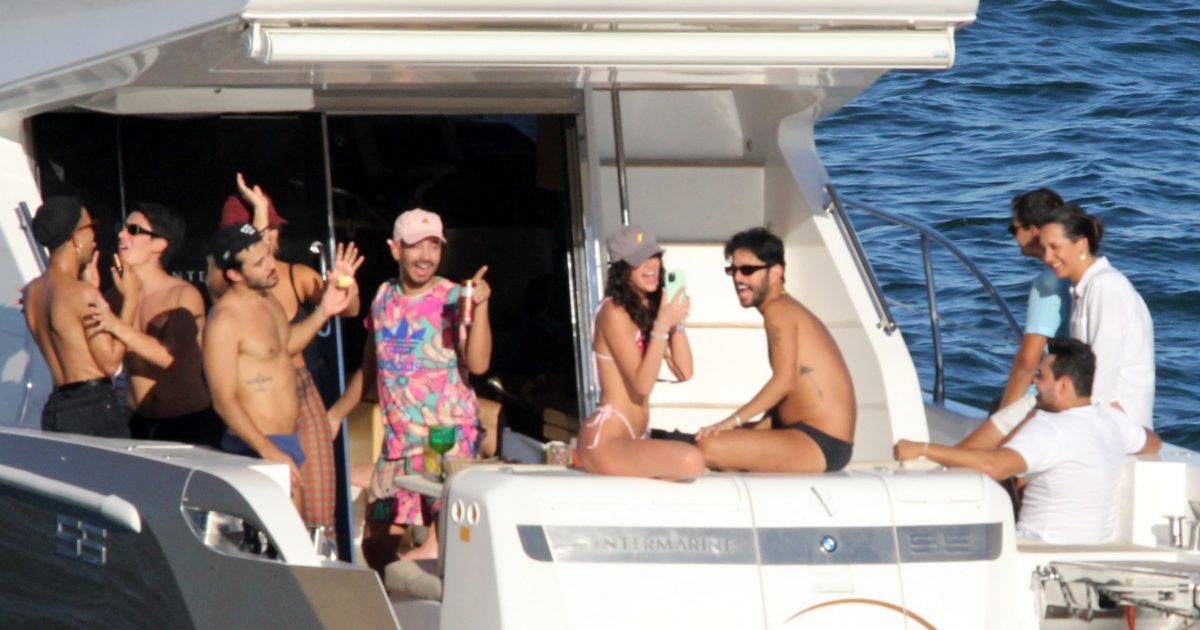