Chapa Retegui, between pride for The Silver Lions in Tokyo 2020 and the step aside with Los Leones 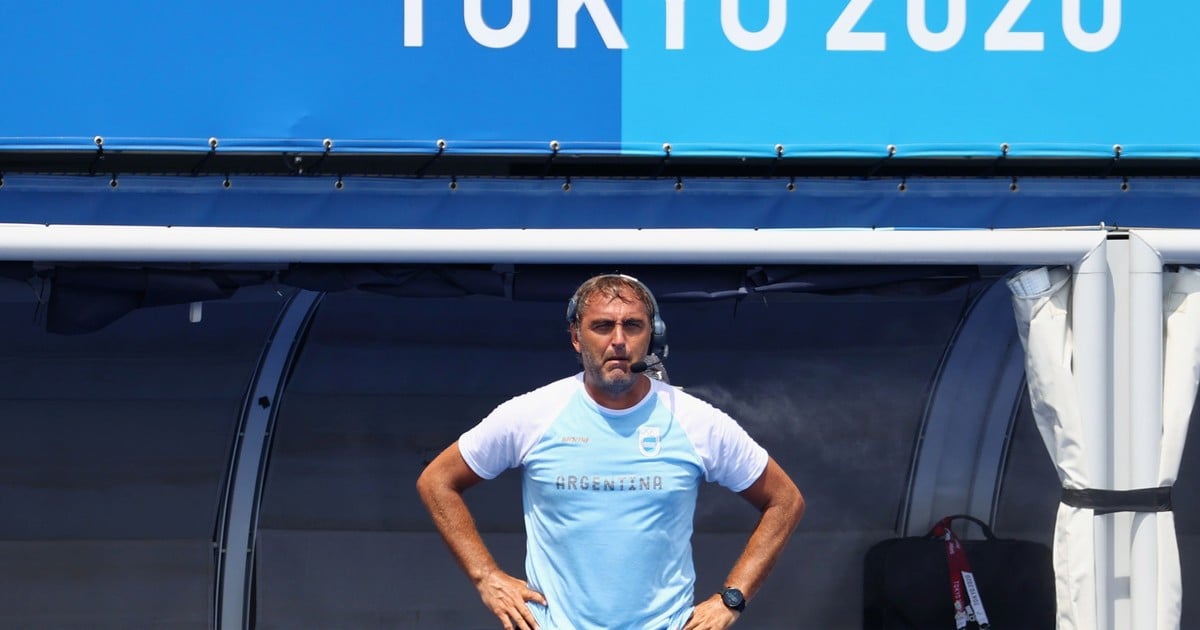 The Las Leonas coach, Carlos Chapa Retegui, celebrated this Friday the silver medal won by the women’s field hockey team after the defeat against the Netherlands 3-1 in the final of the Tokyo Olympic Games and announced that he will evaluate his continuity at the head of the team once he returned to Argentina and that he had already made the decision to step aside as the driver of Los Leones.

“The only thing I have is gratitude for the players and the people in Argentina. The girls gave their best in each ball playing with their hearts, like Argentina,” said Retegui as soon as the match ended in statements to TyC Sports.

He added: “There is no reproach. The team played very well, to win, with enormous conviction. I am proud of this re-humble and low-profile team. The values ​​that our parents instill in our homes and teachers in schools They put them in. We left the ego in Buenos Aires so that the team would be stronger than any individually. “

Visibly moved, especially when I talk about his sons Mateo and Micaela -a member of Las Leonas de plata-, Retegui hinted that once he returns to Argentina he will chat with the president of the Argentine Hockey Confederation, Aníbal Fernández , to define his continuity at the helm of Las Leonas.

He also announced that he will step aside as coach of Los Leones. “It is a finished issue that of the men. They have to find leadership in another person. It is full of people trained to do it. I have to step aside.”

Retegui, winner of the Olympic gold as coach at the head of the men’s team, achieved his second Olympic medal with the women’s team, since in London 2012 he had also won a silver medal.