Chaos in Baku and Leclerc’s pole 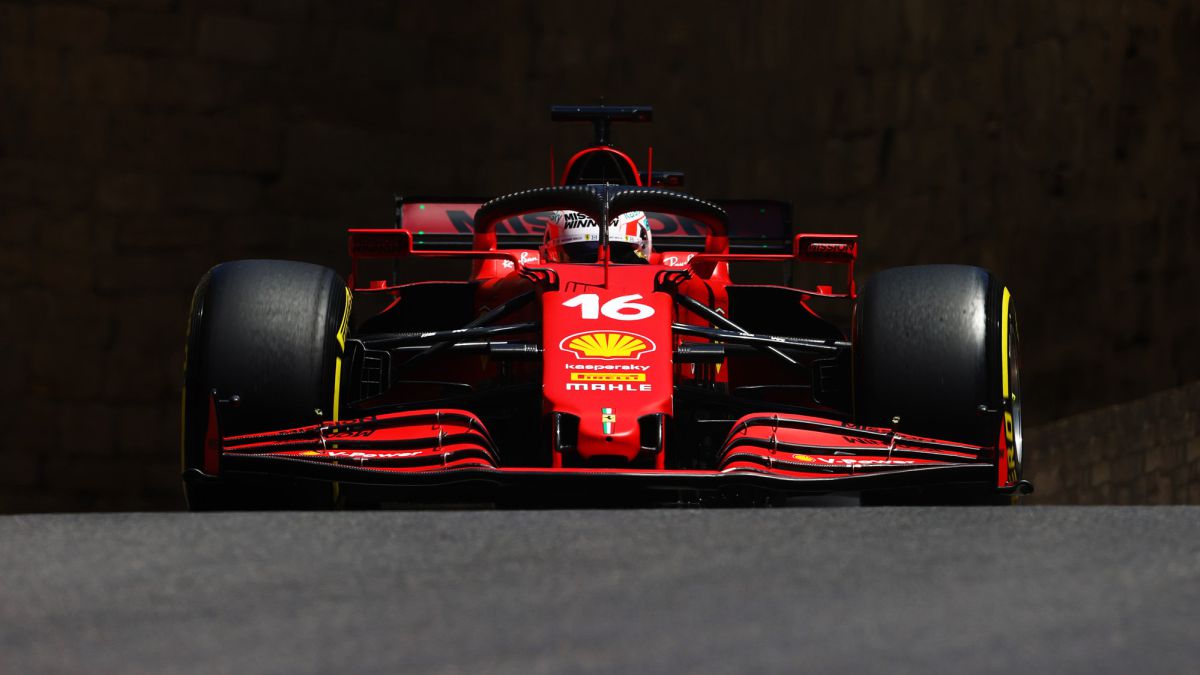 The five red flags in the Azerbaijan GP standings were perhaps an omen: the genius Leclerc gets the pole in 2021 that he should have achieved in 2019. Then he crashed, when he was the favorite. This time he was one of the few who avoided the walls of Baku (he already tried them on Friday) to sign an unexpected first position in the Maranello garage, although not surprising: the SF21s fly on urban asphalt. A pity that Sainz’s good lap in Q3 was not so good, he was three tenths behind the Monegasque and Hamilton, Verstappen and Gasly sneaked in when the front row was possible again. In fact, the Madrilenian ended up in an accident, with slight damage to a spoiler, when he was going to find Tsunoda embedded in the protections.

Local drivers rush through the jam-packed streets of the Caspian capital, but they don’t crash. F1 drivers cannot say the same this Saturday: Q1 was interrupted twice when first Stroll, and later Giovinazzi, went against the walls of Turn 15. There will be nudges and shoves between the photographers to follow the race from this turn , the same one in which Verstappen or Leclerc parked their mounts during free practice. Q2 had the same final interruption when Ricciardo crashed, knocking himself out, along with Vettel, Ocon Raikkonen and Russell.

A fast Alonso managed to avoid the problems and made the Alpine run to enter the final Q3, he was ninth. The key in that session was in everyone’s first attempt, with the brilliant Leclerc escaping from the rest and Sainz giving up in the second and third sectors. Verstappen couldn’t beat the Ferrari and neither could Hamilton, who turned around a few minutes later. The Englishman, however, saves a difficult Saturday for Mercedes and will go out in front of his great rival for the title.

As for Sainz, the fifth one knows little and the final accident dirties a day that his team will celebrate, again. Gasly sneaked up on him, inspired by the Alpha Tauri to the point of fighting for the first position. Although the team’s prospects are not as good as two weeks ago: if in Monaco Leclerc did not defend the pole due to a breakdown, here it is difficult for him to do so due to lack of top speed on the longest straight on the calendar. In the end, Hamilton and Verstappen will meet again.