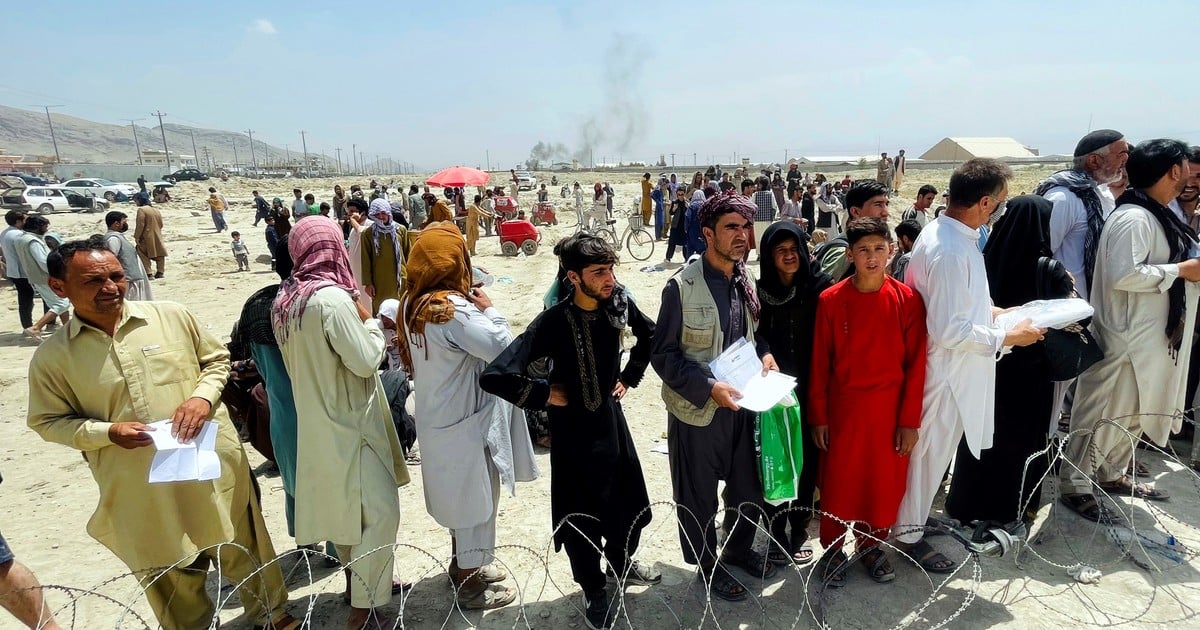 The Taliban announced on Tuesday that they they will not allow the passage of Afghan citizens towards the Kabul airport, claiming that the situation is chaotic due to the large number of people seeking an exit from the Asian country in the process of international evacuation.

A Taliban spokesman, Zabihulá Mujahid, at a press conference urged those in the vicinity of the airfield to leave it and go home, to the extent that their safety could not be guaranteed, according to the British public radio television BBC.

They also regretted that the United States authorities are encouraging Afghans to leave the country.

“We need his talent,” said Mujahid, who hopes that Afghanistan does not lose professionals in the fields that theoretically may be most threatened by the insurgent advance.