Change of name of Carranza: on Monday they vote again 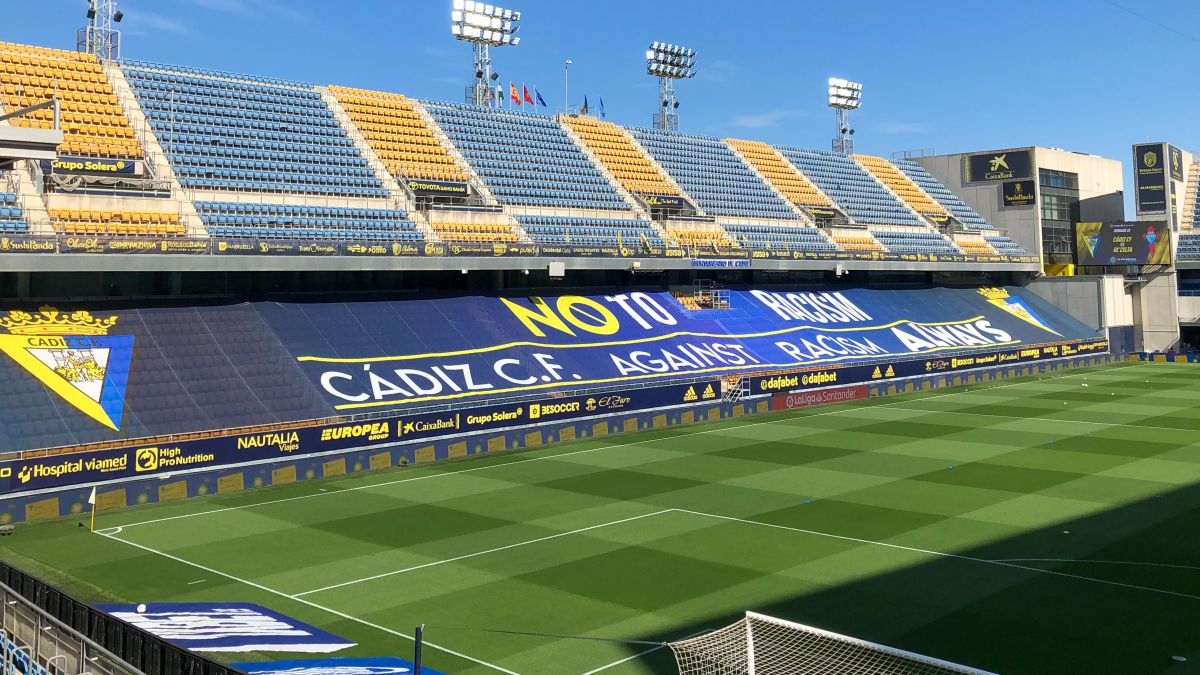 The Cádiz City Council has announced that next Monday, June 14, a new phase will begin in the process of renaming the Municipal Stadium (currently named ‘Ramón de Carranza’) by popular election. To do this, it will be enabled a form on the Transparency website so that those of legal age registered in Cádiz can choose between the eight proposals selected by the work commission after the previous stage of this process. The last vote had to be annulled after suffering a “sabotage”, as stated by the City Council and also after receiving complaints from the opposition for not respecting the Data Protection Law.

The voting system will remain operational between 9:00 a.m. on Monday and 9:00 p.m. on Sunday, June 20. As it will be recalled, the list of alternative names was prepared by the commission as a result of the proposals made by the citizens in the previous stage of the process. A) Yes, the choice will be between ‘Ciudad de Cádiz’, ‘La Pepa’, ‘Gades’, ‘Bahía de Cádiz’, ‘Gadir’, ‘Nuevo Mirandilla’, ‘Tacita de Plata’ and ‘De La Laguna’.

After the election, the results will be verified and processed, the valid records will be counted according to the data of the municipal register and The new name of the Stadium will be announced on June 24, thus culminating the name change process that began on July 27, 2020 in compliance with the Historical Memory Law and the Andalusian Democratic Memory Law, since Ramón de Carranza, referred to by the current name of the stadium, was “a character who participated in the coup of 1936, who was closely linked to the Franco dictatorship and actively contributed to the purge policy carried out by the regime in Cádiz.”

The name change process was designed so that citizens “propose and finally advise” on the new name of the city’s stadium, divided into several phases: open reception of proposals (from July 27 to August 10, 2020) , deliberation by the working commission that agreed on the eight alternatives indicated above, the popular election phase that will begin on Monday and, finally, the counting and results phase.

In order to participate in the process of popular election of the name of the stadium sYou must fill out a form in accordance with a series of considerations that imply, among other issues, that only people over 18 years of age registered in Cádiz may participate and that only one registration per person may be issued.

The procedure in this phase guarantees the adequate treatment of personal data in accordance with current legislation on the matter, and is based on the principle of data minimization. The personal data collected will only be used for the purpose of this procedure and will be used until its completion, after which it will be destroyed.