Change of course in Japan: “We are not friends of Taiwan, we are brothers”

TTraditionally, the Japanese government is officially keeping a low profile in the conflict between China and Taiwan. Japan maintains important economic relations with both Chinese states. Any open positioning in favor of democratic Taiwan would exacerbate tensions in the region. This year, however, the barriers will fall in Tokyo. For the first time, the government warned of growing military tensions around Taiwan in the Defense White Paper on Tuesday. More than ever before, it is necessary to carefully monitor the situation with a sense of the crisis, it says there. Stabilizing the situation around Taiwan is important for the security of Japan and the stability of the international community.

The Ministry of Defense said that the analysis did not assume a military conflict between China and Taiwan. Japan’s position has long been that China and Taiwan should resolve their differences through dialogue. But even before the analysis, the deputy head of government and finance minister Taro Aso had drawn a different line. If there is a major incident involving Taiwan, it is safe to assume that the situation threatens the very existence of Japan, Aso said last week. “In such a case, Japan and the United States must defend Taiwan together,” he was quoted as saying.

Tokyo looks to Beijing with concern

A combat deployment of Japanese troops abroad would be a novelty under the pacifist post-war constitution. With a reinterpretation of the constitution a few years ago, the government opened up the possibility of rushing to the aid of friendly countries in the course of collective defense abroad in order to protect Japan itself. This has not happened so far. That would also be highly controversial among the population. The eighty-year-old Aso is now the highest-ranking Japanese politician to date, who shows a clear scenario for such a deployment of self-defense troops to defend another country.

The fact that he is bringing this option into play with a view to Taiwan, thereby irritating China, illustrates the concern with which the Tokyo government is viewing developments. In the white paper, the Ministry of Defense describes China’s increasing military activity around Taiwan. Citing the Taiwanese Ministry of Defense, it is said that 380 Chinese fighter planes entered Taiwan’s southwestern airspace last year. The report also shows the military superiority of China over Taiwan, measured in terms of equipment. Beijing’s ability to land on the island and occupy it is currently limited. But the military balance has shifted in favor of China.

The Ministry of Defense in Tokyo commented evasively on a report in the Financial Times that Japanese and American troops are already preparing to defend Taiwan together. “The self-defense forces prepare for a variety of situations with exercises. We do not disclose which ones. ”The joint exercises with the United States recently included a premiere on the island of Amami Oshima north of Okinawa.

There, on the 100th anniversary of the founding of the Chinese Communist Party, American and Japanese troops procured surface-to-air defense missile systems and set them up on a test basis. The exercise was not directed against a specific country, says the responsible staff officer of the self-defense forces. But Amami is roughly in the middle of the chain of islands between Japan and Taiwan, which makes it difficult for China to access the Pacific from the East China Sea.

Deputy Prime Minister Aso is known for verbal slip-ups, but also for saying what others in Tokyo don’t dare to do. His statement fits in with a number of other comments. In April, Prime Minister Yoshihide Suga and US President Joe Biden first mentioned Taiwan in a joint statement, stressing the importance of cross-strait peace and stability for the region.

Defense Minister Nobuo Kishi, the younger brother of former Prime Minister Shinzo Abe, underlined that Taiwan’s peace and stability are directly linked to Japan. After a visit to Yonaguni, the closest Japanese island to Taiwan, 190 kilometers east of Taipei, Kishi was quoted in the spring as saying that Japan must be prepared if Taiwan turns “red”. “We are not friends of Taiwan, we are brothers,” said the second man in the Ministry of Defense, Minister of State Yasuhide Nakayama, in an online lecture at the American Hudson Institute at the end of June. Nakayama also broke the taboo established by Beijing to designate Taiwan as a country. It is time to defend Taiwan as a democratic country, he said.

Such tones stand out from the symbolic politics with which Japan showed its sympathy for Taiwan under Suga’s predecessor Abe. In 2017, for example, Japan renamed the “Association for Exchange” to Taipei and added the name Taiwan to China’s protest. The association serves as the unofficial Japanese embassy in Taiwan. The now clearer tone from Tokyo shows the government not only in the convoy of the United States. It also reflects Japanese concerns that Beijing has increased its presence not only around Taiwan but also off the Senkaku Islands, which China claims under the name Diaoyu. But the government in Tokyo still dominates symbolic politics. In the ongoing vaccination dispute between Taipei and Beijing, the Japanese government Taiwan has already donated 3.4 million vaccine doses against the corona virus. 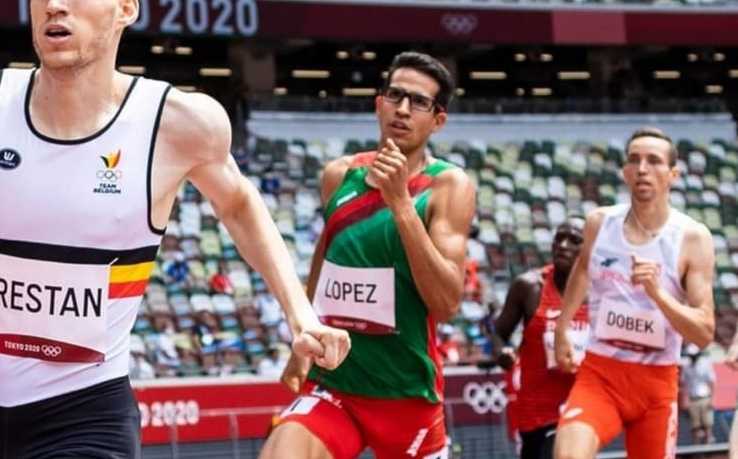 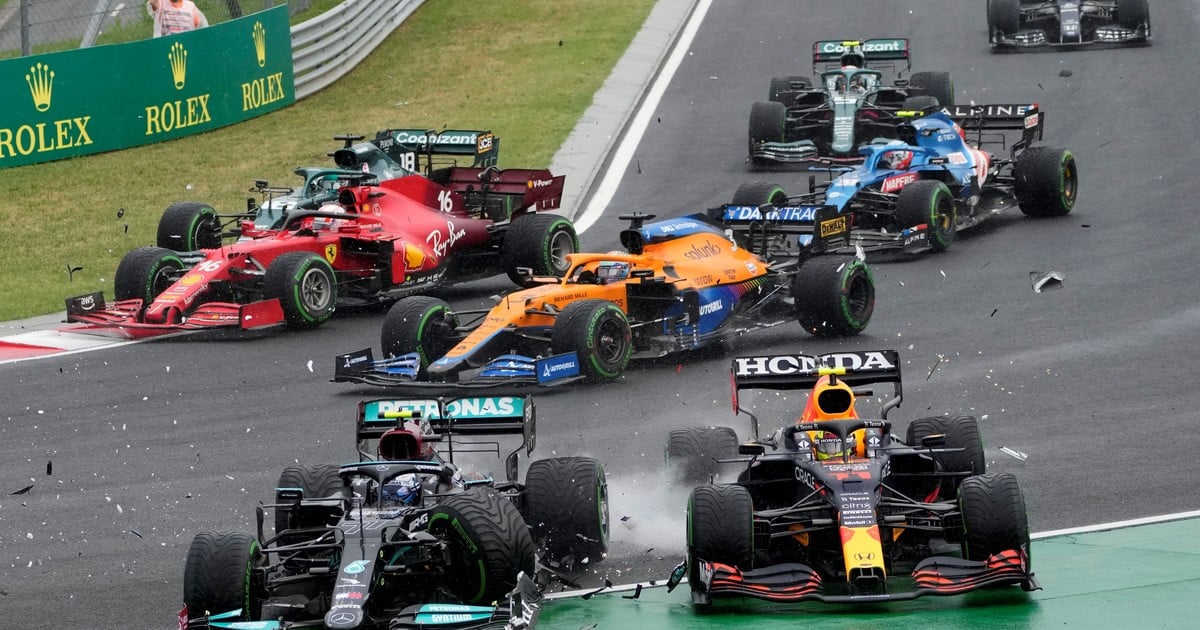