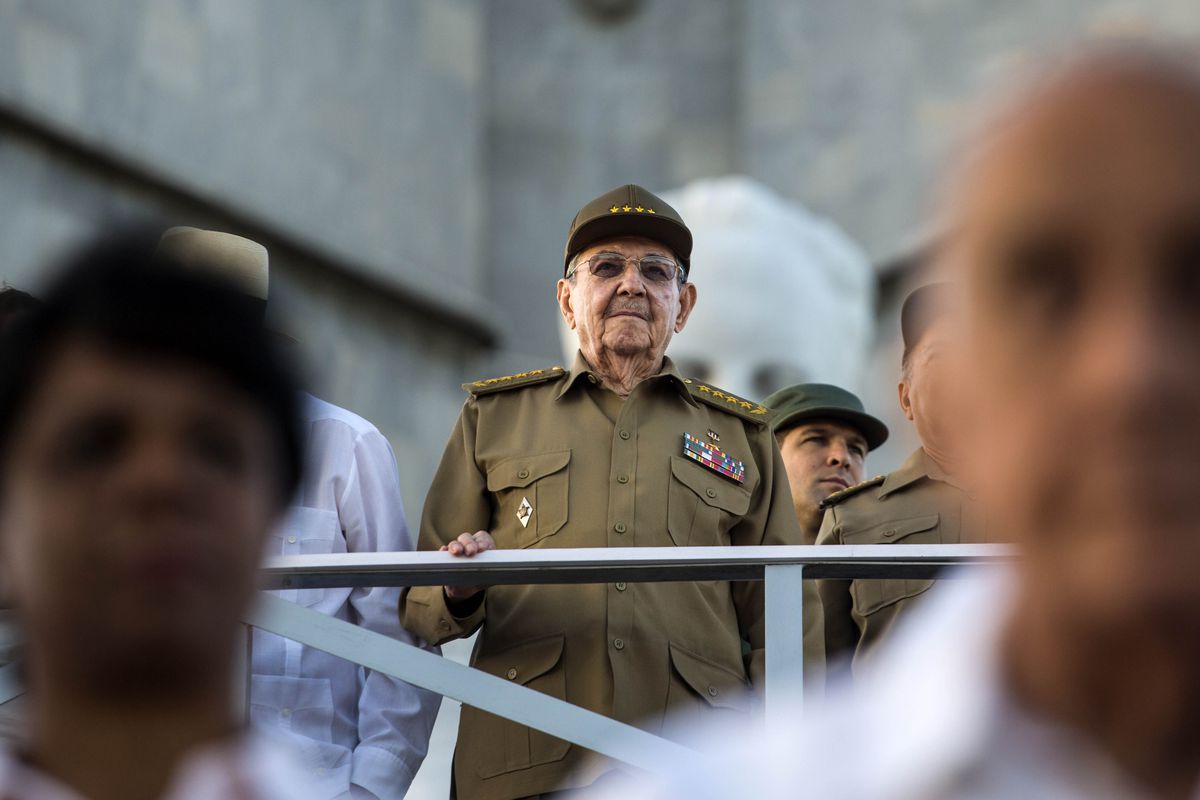 Raúl Castro, 89, will leave the general secretary of the Cuban Communist Party this weekend. After having yielded the presidency in 2018, this symbolic step, which will be staged at the VIII Congress of the PCC and whose real scope many question, should mean the beginning of a new cycle. That is the desire of a large part of the population and a legitimate aspiration after more than 60 years of the Castro regime. Missing for the umpteenth time the opportunity to initiate a profound change – whose logical conclusion cannot be other than the establishment of a full democracy and its freedoms – would mean closing the only way out of the chain of crises, shortages and political bunkerization that has suffered for decades. the island.

Cuba cannot wait. 40% of the population has lived their entire lives under the ravages of an endless crisis. They are the youngest and most informed fraction of a citizenry for whom emigration has become the only way to improve the standard of living. Promising them again reforms that are never completed and remaining anchored in a past unrelated to the vertiginous changes that are taking place on the planet is one of the greatest risks that the country runs. Despite this, the chances of avoiding another historic fiasco are slim. Although many leaders of the communist apparatus were born after 1959, the old guard still occupies the hard core of the PCC and it is not expected that they will live up to the transformation that is required. It would not hurt if they did like Raúl Castro and gave way to a generational change prone to openness. It would be a gesture of much greater credibility than the one-party slogans.

But if the need for change is clear, so is the opportunity to help achieve it. The European Union and Spain are in a good position to show that the economic and political freedom that so many crave can be promoted without increasing the suffering of citizens. The same happens with the main zonal actor, the US President Joe Biden has in his hand to recover the path that allowed a historic détente with Barack Obama. Resuming the dialogue at the highest level, withdrawing the sanctions imposed during the failed administration of Donald Trump and removing Cuba from the list of countries sponsoring terrorism would be advances that would not only relieve the population, but would also give wings to the most vulnerable sectors. aperturistas.

It is a difficult road. Always has been. Raúl Castro says he is leaving, but the Cuban Communist Party remains. An organization carved in the image and likeness of its historical leaders and that faces, anachronistic and inefficient, an economic storm of enormous magnitude. It is your responsibility to overcome this challenge and for this there is no other way than openness. Washington has made it clear that it will not take a step if it does not see progress in the regime. Given the seriousness of the situation, both should remember the stretch traveled long ago and save it as quickly as possible.

It is not permissible to continue in the past. The one that Raúl Castro represents. The shortage is terrible right now. The queues and unrest continue to grow, and the pandemic continues to swing the scythe. Before it is too late, a genuine democratic opening is needed. And that all the actors help to achieve it.

Keylor, in the eye of the hurricane