Chancellor of China says the world must “positively guide” the Taliban 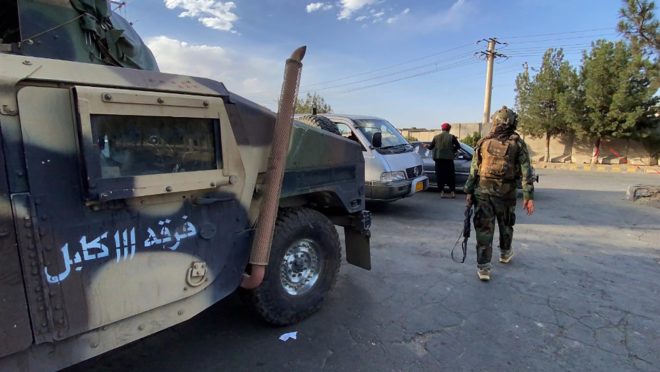 China’s Foreign Minister Wang Yi told US Secretary of State Antony Blinken in a telephone conversation on Sunday that the international community should “positively guide” the Taliban after the Islamic fundamentalist group have taken power in Afghanistan.

According to a statement, Wang told the head of US diplomacy that Washington should work with the international community to provide humanitarian and economic aid to Afghanistan, help the new regime carry out government functions, maintain social stability, and prevent currency depreciation and economic rising living costs. Wang also said the US should take concrete steps to fight terrorism and violence, respecting Afghanistan’s sovereignty, “rather than maintaining double standards and selectively fighting terrorism.”

US State Department spokesman Ned Price said the two officials had discussed “the importance of the international community holding the Taliban accountable for their public commitments to safe passage and freedom of travel for Afghans and foreigners.”