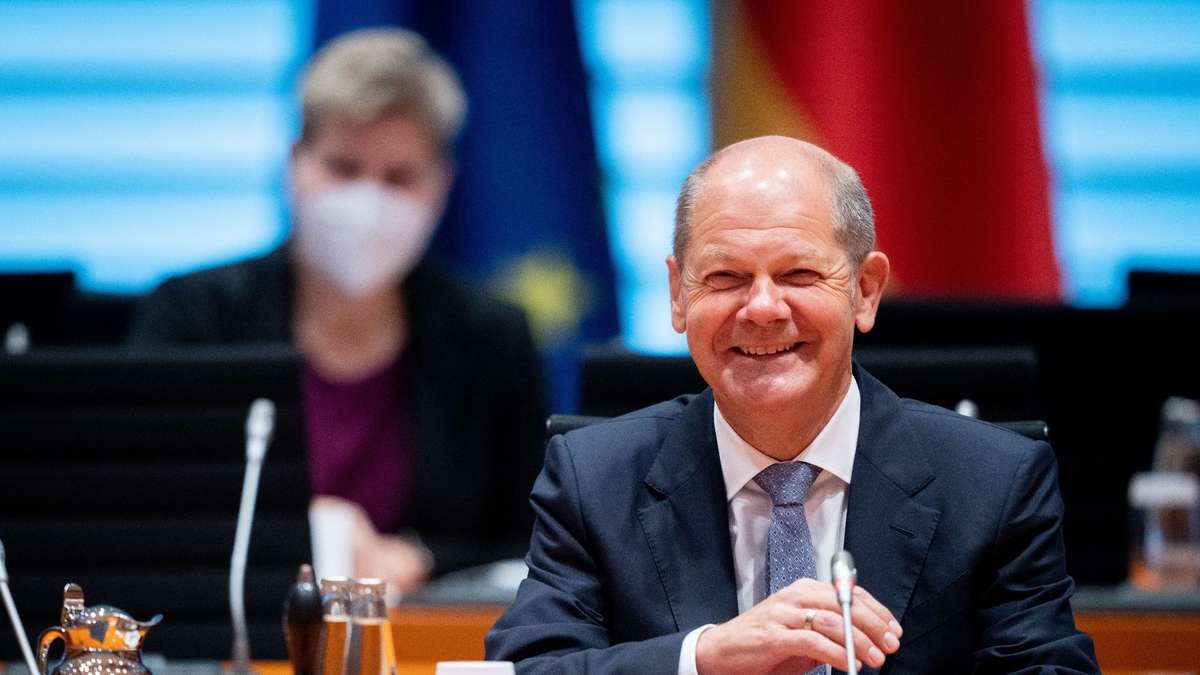 The election campaign is terribly bland and no candidate for chancellor is convinced. This is also due to the candidates themselves, comments Marcus Mäckler.

If the Chancellor were directly elected, according to surveys, there would be a clear winner at the moment. It is called: “Don’t know” and according to all that is known, it is non-party. That is quite remarkable: the camp of those voters who cannot choose any of the three real candidates a few weeks before the federal election is startlingly large.

Even Olaf Scholz, who is something like the one-eyed among the blind in the race of blunders and slip-ups, gets approval ratings that do not make a chancellor in and of themselves. This is not enough for a country that is looking for a new departure (also in terms of personnel).

The reasons are not only to be found in a terribly bland election campaign, but also with the candidates themselves. While Armin Laschet tries to slip into the Chancellery with maximum content-related frictionlessness, Annalena Baerbock is increasingly addressing the green core clientele and losing the breadth of voters from the View.

Both pull their parties down, with Scholz it’s the other way around. The pale SPD tip hangs on his feet like lead and it seems as if he doesn’t dare to set angular accents himself. If you want to go to the Chancellery, you have to break this circle, and with a view to the postal vote that will soon begin, it is better to go early than late. The Trielle, in which the three meet in front of a large TV audience, could be decisive. At this point at the latest, a spark must ignite.

Ferrari, a Styria that does not make history | FormulaPassion.it