Champions, Istanbul will have its final back: it will be played in 2023 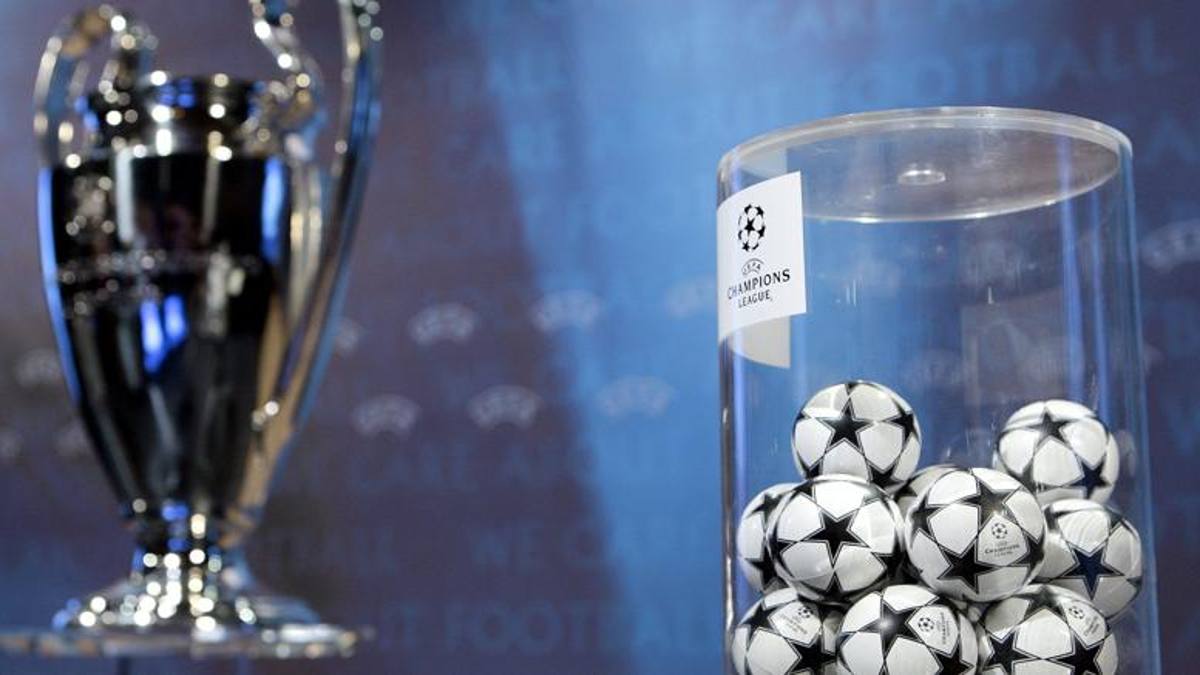 Due to Covid, this year’s grand final was held in Oporto. In the Turkish city also the draws of the group stages

The Uefa Executive Committee has today designated the cities that will host the finals of Uefa club competitions in the coming years. After moving the 2021 Champions League final from Istanbul to Porto, it was decided to play the 2023 Champions League final at the Atatürk Olympic Stadium in Istanbul. In addition, the opening event of the European club season, which includes the group stage draws of the Uefa Champions League, Uefa Europa League and Conference League, will take place in Istanbul in late August for the 2021/22 and 2022 / seasons. 23.