Chamber summons Fábio Faria after tweet about 500,000 deaths by Covid-19 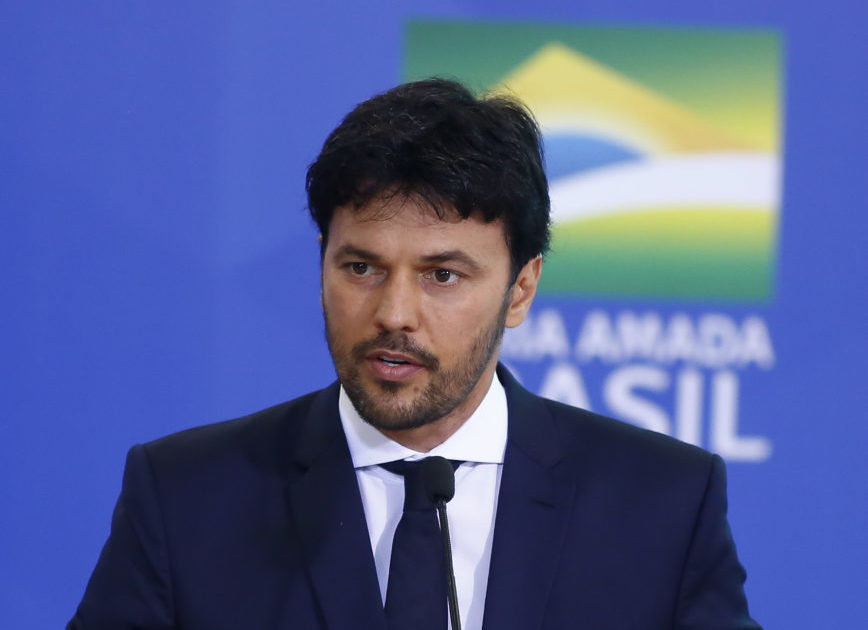 THE Science and Technology, Communication and Informatics Commission of the Chamber of Deputies approved on this Wednesday (June 30, 2021) the request to summon the Minister of Communications, Fábio Faria, to provide clarifications on publication in the Twitter, on June 19, about 500,000 deaths by Covid-19 in Brazil. here is the whole of the application (192 KB).

Soon you will see politicians, artists and journalists “regretting” the number of 500 thousand dead.

You will never see them celebrate the 86 million doses applied or the 18 million cured, because the tone is always that of “the worse the better”. Unfortunately, they root for the virus.

The request was made by Deputies Luiza Erundina (PSOL-SP) and Talíria Petrone (PSOL-RJ), leader of the party in the Chamber. According to the document, the statements were offensive to “opponents, artists and journalists, in reaching the 500,000 death mark in the Covid-19 pandemic in Brazil“.

They added that “it is inconceivable, in a democracy, for the Minister of Communications to use his status as Minister of Communications to offend, intimidate and slander those who denounce President Bolsonaro’s disregard for the victims of the pandemic. The aggressive rhetoric against political opponents, adopted as the rule in the Bolsonaro government, is typical of authoritarian regimes“.

The deputies also criticized another manifestation by Faria, through the same social network, about a supposed “sepulchral silence“in relation to the number of deaths by covid-19 in the State of São Paulo, governed by João Doria (PSDB-SP), rival of President Jair Bolsonaro (no party). The publication was also made on June 19th.

But none of that matters, what exists is a coordinated attempt to put everything in Bolsonaro’s account and minimize all the work and efforts of the federal government to fight the pandemic.

There is still no set date for the minister’s presence on the Chamber committee. Faria is in Barcelona at the event Mobile World Congress 2021.