The Chamber of Deputies approved, on Thursday (5), the Bill (PL) 521/21 which deals with the privatization of the Post Office. The proposal, submitted by the government in February, authorizes the exploitation of all postal services by the private sector.

O base text of the proposal was approved by 286 votes in favour, 173 against and two abstentions. The matter caused controversy among parliamentarians. However, none of the proposals that could still modify the text, the so-called highlights, were approved. The matter goes on for analysis by the Senate.

The text by the rapporteur, Deputy Gil Cutrim (Republicanos-MA), says that the Postal and Telegraph Company (ECT) will be transformed into a mixed economy company, called Correios do Brasil, and modifies the role of the National Telecommunications Agency ( Anatel), which will also be responsible for regulating postal services.

According to the project, tariffs will be adjusted annually and may be geographically differentiated based on the cost of the service, user income and social indicators. For charter services, the project provides for a social tariff to serve users who cannot afford to pay for the service.

The report also determines the exclusivity of the new company in the operation of postal services for a period of five years and prohibits the closing of branches that guarantee universal postal service in remote areas. This deadline, according to the project, may be extended.

Exclusivity includes postal services such as customer service, collection, sorting, transport and distribution within the national territory and shipment of letters and postcards abroad; public telegram service; and service, collection, sorting, transport and distribution in the national territory and dispatch abroad of grouped correspondence.

The opinion also determines that ECT workers are not fired for a period of 18 months after privatization. They will, however, be able to resign up to 180 days after privatization. The employee who decides to leave will be entitled to indemnity for one year of compensation, with maintenance of the health plan for 12 months from the moment of dismissal and entry into a professional requalification program. 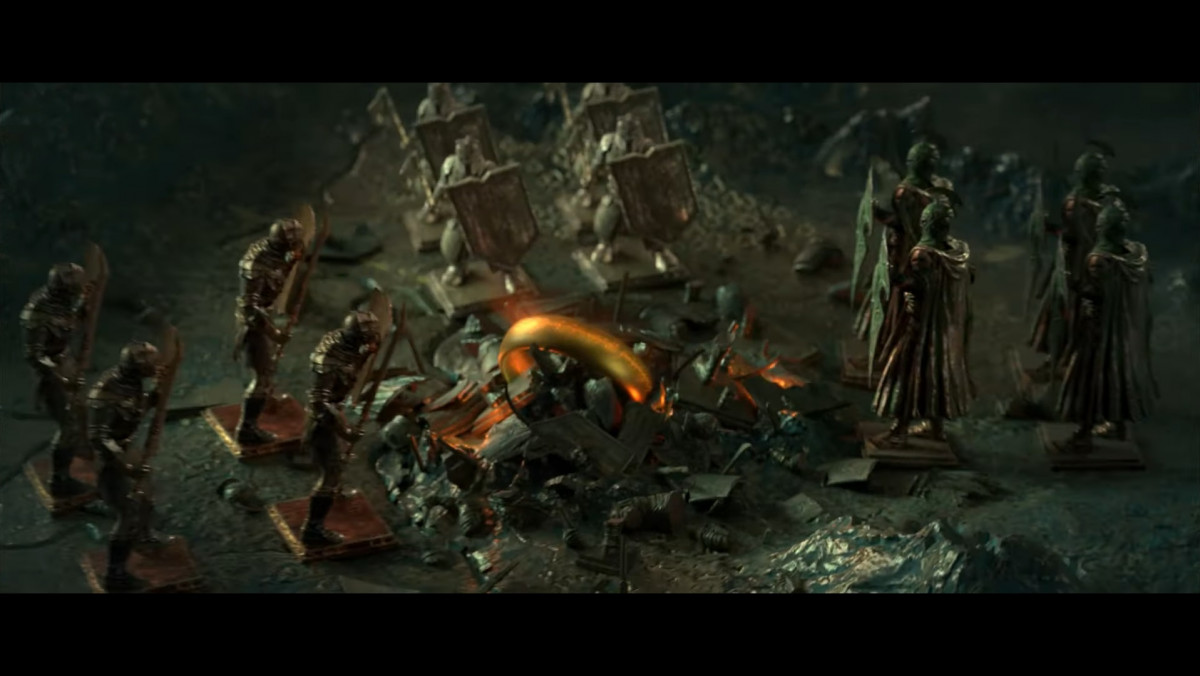 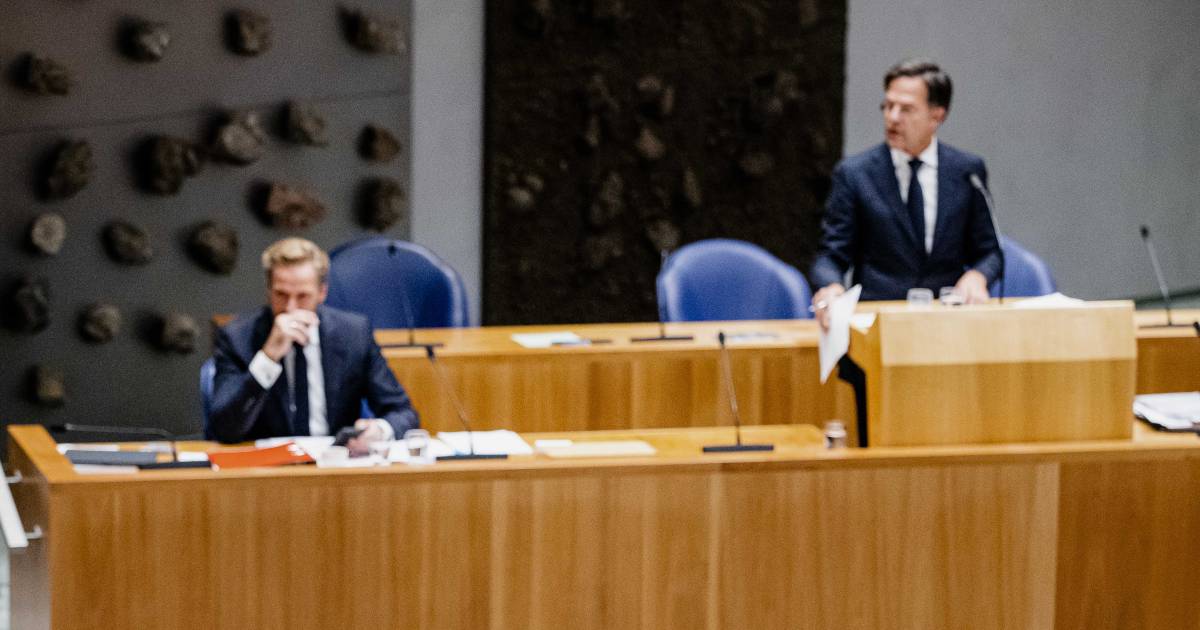