Chad | The President of Chad has died on the front lines 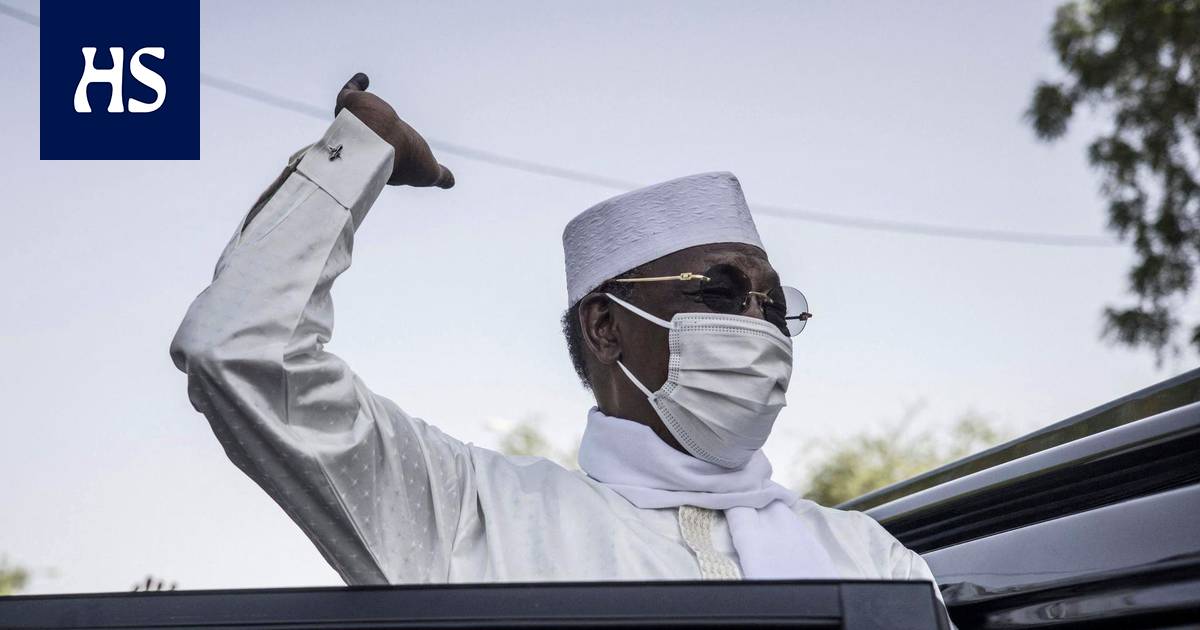 Chad president Idriss Déby has died, a spokesman for the country’s armed forces said on Tuesday, according to news agencies Reuters and AFP.

Déby, 68, died of injuries on the front, AFP news agency reported. Déby fought the rebels in the north of the country. A Déby spokesman said Monday the president is involved in the fight against “terrorists”.

Déby was elected on April 11 for his sixth term.

The election victory was confirmed on Monday.

Déby has held the presidency continuously since 1990. He ruled the country with authoritarian grips. With a population of 17 million, Chad is one of the poorest countries in the world, despite its vast oil reserves.

Battles between the military and the rebels have intensified recently.

Read more: In Chad, fighting is approaching the capital while the presidential election is running

The new way to eat fresh, home-grown vegetables without a garden