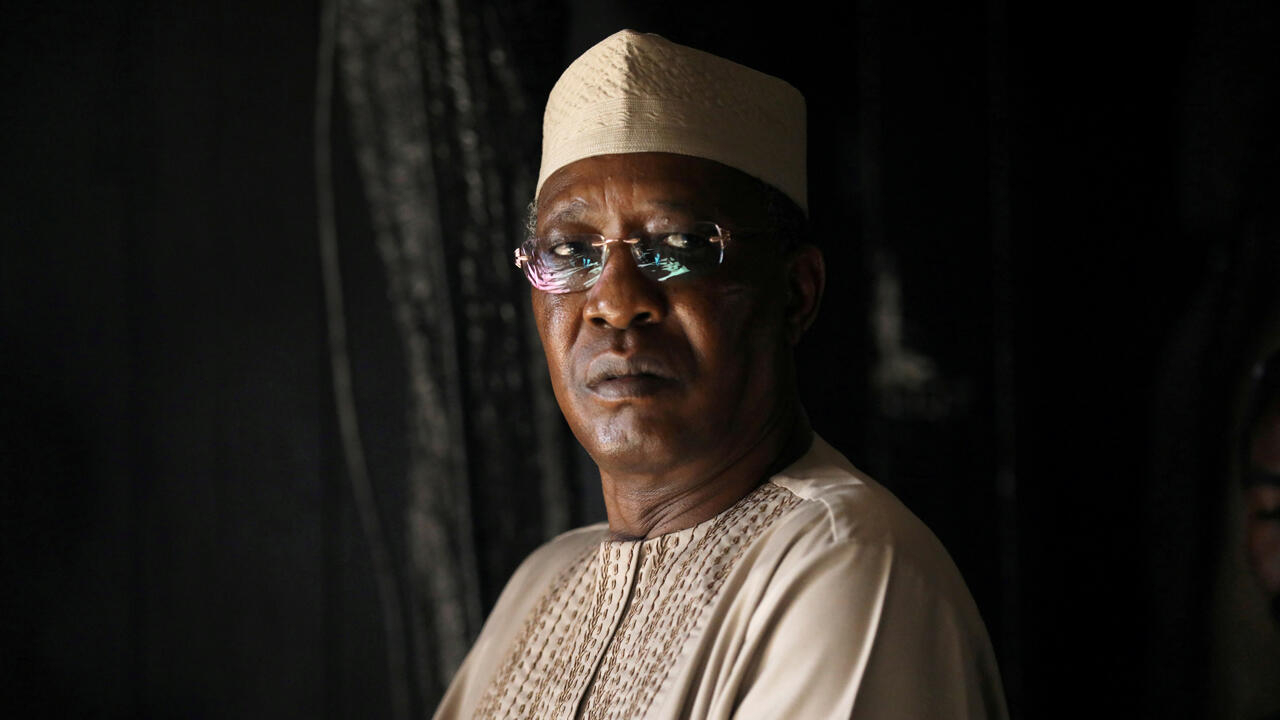 A day after being declared the winner of the elections, the president of Chad died while visiting his troops on the front lines of the fighting against rebels in the north. In power for 30 years, Idriss Déby was considered an unwavering ally of the West in the fight against jihadist groups. One of his sons will lead a transitional military council.

The president of Chad died this Tuesday, April 20. Idriss Déby Itno, who ruled the Central African nation for more than three decades, died from the seriousness of his injuries while commanding the Army in the north of the country; where a war is waged against rebel factions, as announced by the military institution.

“The President of the Republic, Idriss Déby Itno, has just breathed his last while defending territorial integrity on the battlefield,” said the army spokesman, General Azem Bermandoa Agouna.

The surprising announcement came just hours after election officials declared Déby the winner of the April 11 presidential election, paving the way for him to remain in power for six more years.

The exact cause of his death is not yet clear, but a European diplomatic source said he had been killed. Some ministers had said on Monday that the head of state had visited the front this weekend where the army was confronting a column of rebels that had launched an offensive from rear bases in Libya on election day.

The rebels, whom the army claimed to have defeated in the fighting, said in a statement that Idriss Déby had been wounded, but the information was not confirmed by official sources.

A transitional military council led by one of his sons

The 37-year-old general and commander of the presidential guard will thus head a military council in charge of replacing the late president for 18 months, as announced by the Army, which also imposed a night curfew starting at 6:00 p.m.

“An appeal is launched for dialogue and peace to all Chadians in the country and abroad to continue building the country together,” said spokesman Azem Bermendao Agouna, surrounded by several officials.

“The National Transitional Council assures the Chadian people that all measures have been taken to guarantee peace, security and republican order,” he added.

Déby, a faithful ally of France in the Sahel

Idriss Déby, 68, came to power after a rebellion in 1990. He has been one of the longest-serving leaders in Africa. Over the years, he has survived numerous armed rebellions and has managed to stay in power until this latest insurgency led by a group calling itself the ‘Front for Change and Concord in Chad’. These rebels are believed to have armed and trained in neighboring Libya before crossing into northern Chad on April 11.

Déby faced growing public discontent over his management of Chad’s oil wealth and repression against his opponents. However, in the election results announced Monday, Deby got 79% of the vote. “I know in advance that I am going to win, as I have done in the last 30 years,” said the president before the elections.

His death is a blow to France, which viewed Déby as an important ally in the fight against Islamic extremism in Africa. In fact, the European country had based its counterterrorism operations in the Sahel in the Chadian capital, N’Djamena.

Déby’s son, Mahamat, has been one of the main commanders of the Chadian forces participating in that international alliance.

With AP, AFP and Reuters

Editorial Sputnik is not just a vaccine for Russia