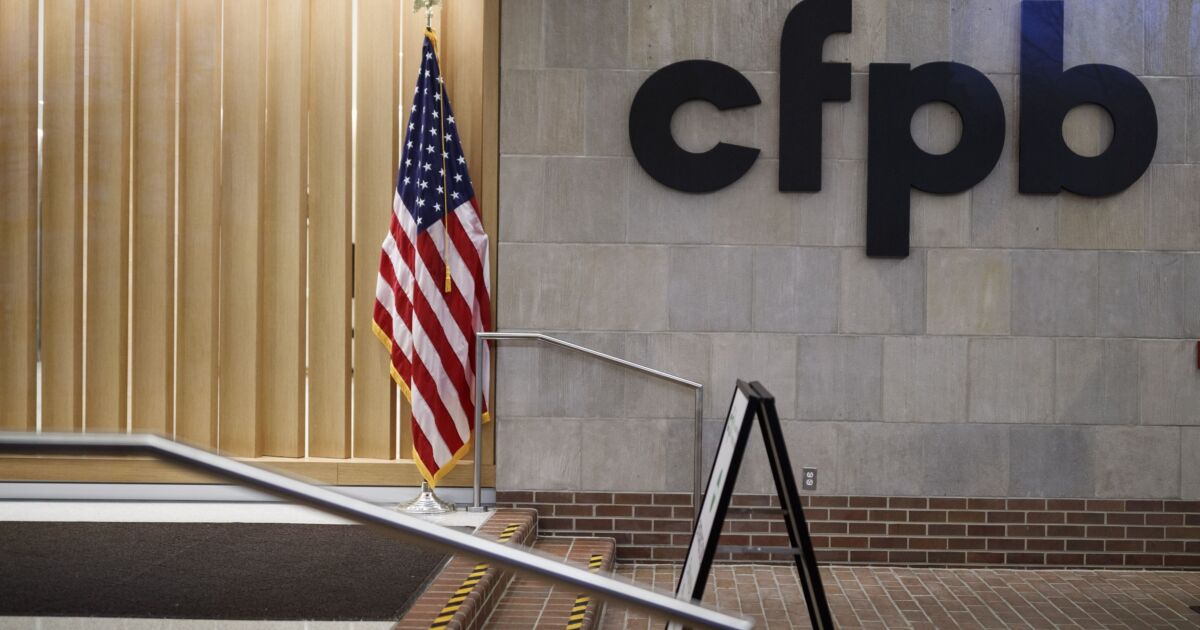 After a three-year hiatus, the Consumer Financial Protection Bureau is getting back to examining lenders for potential violations of a law protecting service members from overpaying for financial services.

The agency issued an interpretive rule Wednesday citing its authority to renew examinations under the Military Lending Act, which caps interest rates and provides other restrictions on a spectrum of products like payday and auto loans.

The rule comes under CFPB Acting Director Dave Uejio and essentially reverses a move made in 2018 under then-Acting Director Mick Mulvaney to cease conducting the exams. Mulvaney had argued the bureau did not have the authority to conduct the supervision under federal law.

The formal announcement Wednesday is a win for military groups and the Defense Department, which had pushed back on Mulvaney’s decision and continued fighting it under his successor, Kathy Kraninger.

“To fulfill its purpose and protect military borrowers we must supervise financial institutions and hold them accountable for endangering consumers,” Uejio said in a press release announcing the decision. The CFPB has, over the years, collected “millions of dollars” in penalties by enforcing the Military Lending Act’s provisions, he said.

The bureau had been reviewing lenders’ records for possible violations under the law since 2013.

The Military Lending Act caps the annual percentage rate that can be charged on loans to military borrowers at 36%. Consumer and military advocates had worried that if Congress opened up the law for revision, as Mulvaney had asked in order to clarify the bureau’s authority, lending groups would have lobbied for more exemptions under the rate cap.

The bureau was given authority to conduct exams of banks, nonbanks and credit unions for detecting “risks to consumers,” under a section in the 2010 Dodd-Frank law setting up the agency.

Risks posed to service members or their dependents “fall squarely within that category” and are associated with conduct in other federal consumer protection laws, like the Truth in Lending Act, that the CFPB is explicitly charged with enforcing, according to its interpretation issued Wednesday.

Without the exams, the bureau was left to police risks to military service members through formal investigations. The agency said that process leads to “wasteful inefficiencies” for both the agencies and the lenders it supervises, according to the interpretation.

Uejio had signed he would make the change as part of an effort to ensure military service members were not being taken advantage of during the COVID-19 crisis. The interpretive rule comes as the Senate inches closer to confirming Rohit Chopra as the new director of the agency. Chopra has sat on the Federal Trade Commission, and during his confirmation hearing for the CFPB job, vowed to tougher stance on enforcement.

“This decision affirms the CFPB’s ongoing commitment to the financial protection of our service members and their families,” said Jim Rice, assistant director for the CFPB’s Office of Servicemember Affairs, in the press release Wednesday.