Cerezo and Gil Marín to the squad: “Only Huesca matters” 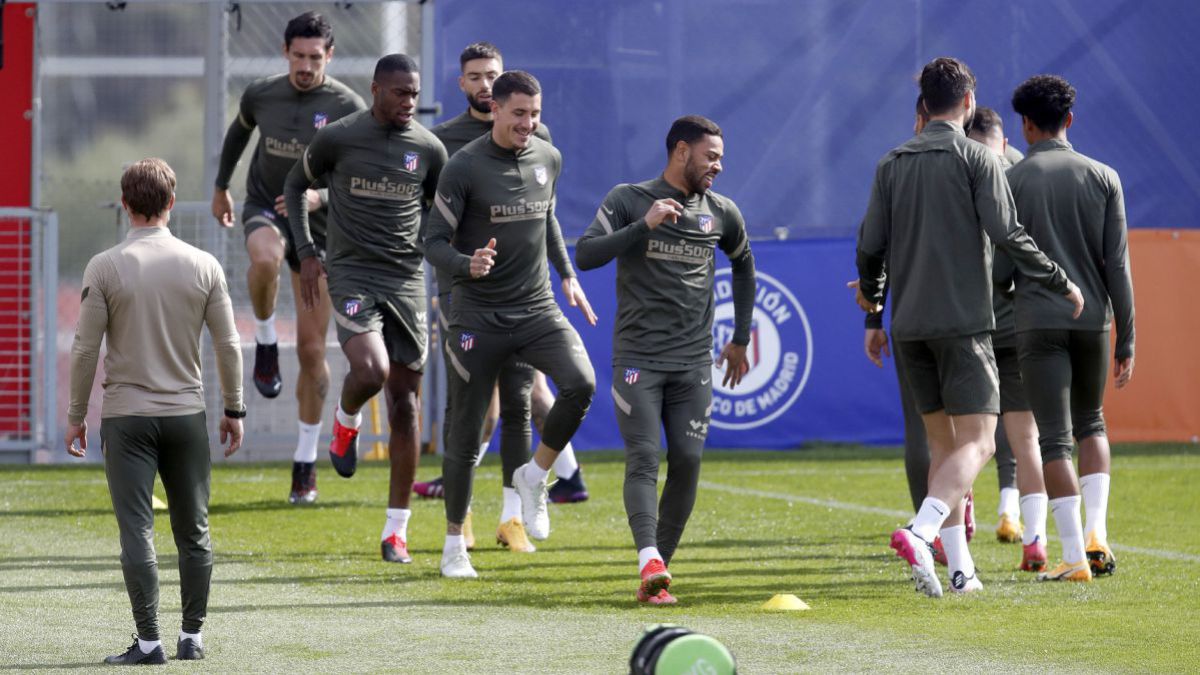 Enrique Cerezo and Miguel Ángel Gil met with the Atlético squad before the afternoon training session that the rojiblanco team held in Majadahonda. The president and CEO of Atlético wanted to update the team first and then reassure the team in the face of all the news that appeared around the Super League. Both were clear in the message to the squad: “Be calm and think about Huesca. The goal is intact and we must continue fighting for him: right now only Huesca matters.”

The leaders wanted the squad to know first-hand any news regarding the controversy that arose in the last hours between UEFA and the clubs that command the creation of the Super League. Cerezo and Gil Marín urged the squad to focus on LaLiga and the possibility of winning the title. The two explained to the players that there is the possibility of a new management model in the world of football. The issue of UEFA’s threat of not being able to play with their national teams to the players who could participate with their clubs in the Superliga arose. Cerezo and Gil Marín also wanted to reassure the squad in this regard. Huesca, Huesca and Huesca. It was what was heard the most in the Atlético dressing room at the aforementioned meeting. Atlético managed to straighten the course in the league championship by beating Eibar and they know that this Thursday they are playing three very important points in the face of the title.

We missed another Uncharted: A rumor says Bend Studios canceled it

The UAE government enhances employee capacity in Jordan and Uzbekistan