Cepal raised its growth forecast for Latin America to 5.2% for 2021 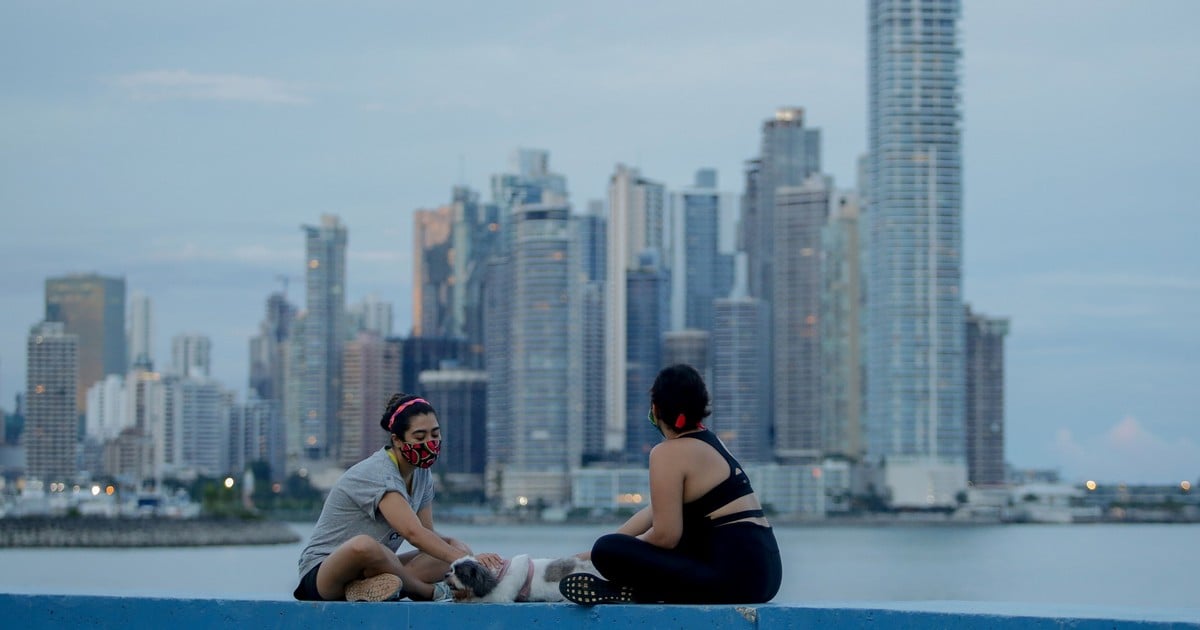 The Economic Commission for Latin America and the Caribbean (ECLAC) raised its growth forecast in 2021 for the region on Thursday from 4.1% estimated in April. at 5.2%, a figure that will remain insufficient to recover the 2019 level of gross domestic product (GDP).

“This expansion will not be enough to ensure sustained growth since the social impacts of the crisis and the structural problems in the region have worsened and will continue during the recovery phase, “the United Nations agency warned.

By 2022, ECLAC projects a regional growth rate of 2.9%, “which implies a slowdown,” he said in the document. “The paradox of recovery in Latin America and the Caribbean. Growth with persistent structural problems: inequality, poverty, little investment and low productivity.”

“The current growth rate is not sustainable and there is a risk of a return to mediocre trajectories, with insufficient investment and employment, and greater environmental deterioration, “the agency warned.

ECLAC therefore urged the governments to maintain emergency transfer policies, which between January and April of this year reached 10 billion dollars (0.26% of GDP in 2020).

With 38.3 million infected and 1.29 million dead, Latin America is the region of the world most affected by the pandemic in health and economic terms, Brazil, Mexico and Peru are among the five most affected countries in the world.

In terms of per capita income, the region continues on a trajectory leading to a lost decade, according to the report.

A couple in the town of San Cristobal in Bogotá (Colombia). Photo EFE

Most of the region is already misguided and with its economic activities underway, although the countries they fear the arrival of a new wave with the contagious delta variant (detected for the first time in India) that could force the imposition of new quarantines.

“Unequal access to vaccines and the health services and the appearance of new variants of the virus increase the uncertainty about the evolution of the pandemic and the consequent opening and recovery of the economies, “ECLAC warned.

In Latin America, the percentage of the total population with a complete vaccination scheme it reaches only 13.6%, while in the European Union it is 34.9% and 46.3% in the United States and Canada, which is why the agency asks countries with surpluses to “share” vaccines.

Regarding foreign trade, the outlook is more favorable: ECLAC anticipates that regional exports increase 22% in 2021 -after experiencing a 10% decrease in 2020-, which is explained by the increase in the prices of raw materials and the recovery of demand in China, the United States and the European Union.