Central Córdoba vs Estudiantes, for the Professional League Cup: schedule, TV and formations 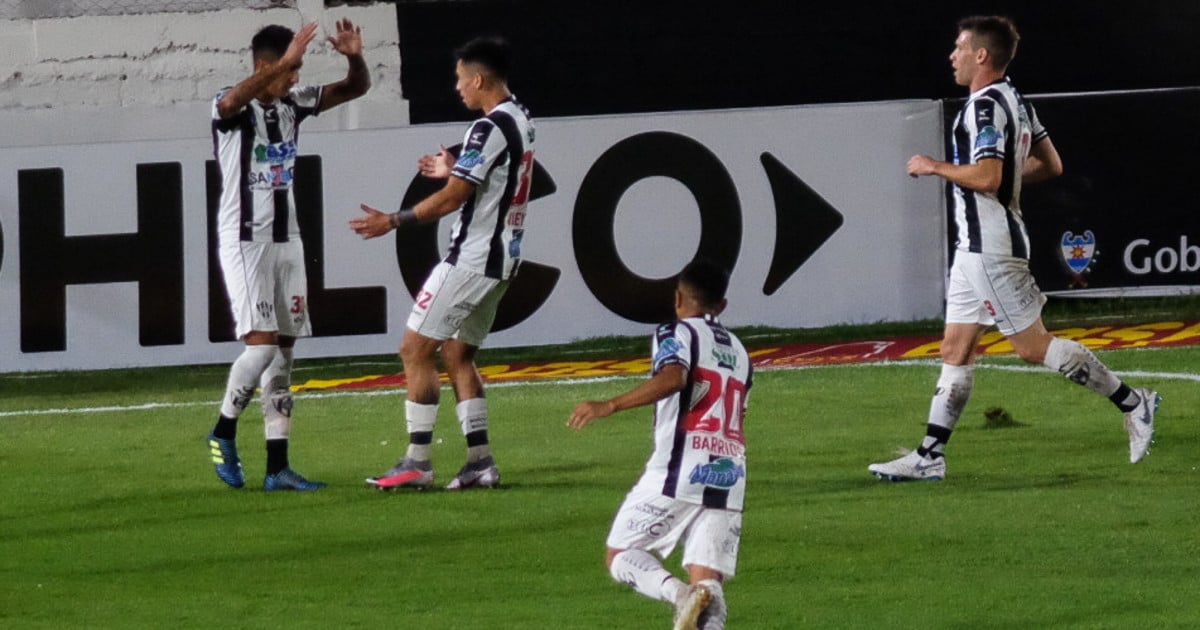 Central Córdoba will host Estudiantes this Friday in a group A guard match of the Professional Soccer League Cup. The match corresponding to the sixth date of the contest will be played at the Alfredo Terrera stadium in Santiago del Estero starting at 9:15 p.m., it will be directed by Facundo Tello and broadcast on Public Television.

The team led by Gustavo Coleoni, one of the surprises of the tournament, is going through a positive streak that allowed him to climb into his group: he achieved 10 of the last 12 points and is located five units from Colón, precisely the only rival who defeated him (3 to 0 on the first date).

For its part, the cast led by Ricardo Zielinski had a very auspicious start to the tournament, with three victories (including one against River) and a draw in the first four dates. But last week he played poorly and fell 2-0 to the unbeaten Colón.

Miku feasts on the derby and Deportivo already dreams