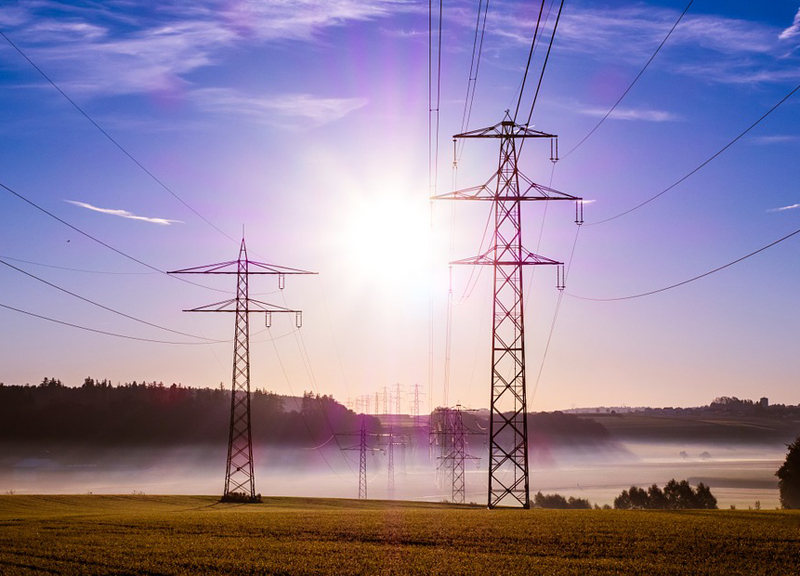 Often overlooked by geopolitical and geostrategic strategies, Central Asia actually represents an important geo-economic opportunity. And Italy, which in other parts of the world has accumulated some delays, has been aware of this in this case for some time. Energy, sustainability, infrastructures: the former Soviet republics offer important spaces that Italian companies have occupied and want to occupy even more significantly. With diplomacy that in this case can really play a bridging function between a part of the world that is acquiring centrality and Europe.

In this sense, Undersecretary for Foreign Affairs Manlio Di Stefano participates in the international conference “Central and South Asia: regional connectivity, challenges and opportunities” scheduled in Tashkent, the capital of Uzbekistan on 15 and 16 July. This is a diplomatically significant event, given that all the political leaders of the area will be present, starting with the landlord, Uzbek President Shavkat Mirziyoyev, then passing the political leaders of Kazakhstan, Tajikistan, Kyrgyzstan and Turkmenistan.

But Central Asia is also a place where many joint projects with third countries are concentrated. It is no coincidence that there was much talk of Central Asia in the context of the memorandum of understanding on the Belt and Road Initiative between Italy and China. There will also be Narendra Modi, Prime Minister of India, and that of Pakistan, Imran Khan, as well as diplomats of the main global players with interests in the region, namely Russia, China and the United States.

The commercial interests of Italy in Central Asia

Italy has considerable interests in the region and is very active in diplomatic relations, both at the bloc and bilateral level. In 2019 the 1 + 5 Conference was launched, which brings together Italy and the five former Soviet republics. The second edition of the forum will be held in 2022. The European Union, considered as a single bloc, is the region’s second trading partner and trade mainly concerns energy and hydrocarbons, with 80% of Kazakh exports going to the Old Continent.

Privileged relations between Italy and Kazakhstan

On a bilateral level, last June Foreign Minister Luigi Di Maio spoke at the Italy-Kazakhstan business forum, organized by Confindustria, the Italian embassy in Kazakhstan, the Ice Agency, Kazakh Invest and Atamekeh. In 2022, the thirtieth anniversary of bilateral relations will fall and numerous initiatives are expected. Kazakhstan, the geographically largest country in Central Asia, is a sort of Eurasian interconnected terrestrial platform. It is no coincidence that Rome points a lot, as demonstrated in recent days by the organization of the first special direct flight of the Italian company Neos between Milan and Almaty, with a delegation of Italian entrepreneurs and tour operators on board.

Work is also being done on links with Tajikistan

Relations are also positive with Tajikistan, a politically much more stable country than neighboring Kyrgyzstan. Just a few weeks ago, Di Stefano held political consultations with Tajik Deputy Foreign Minister Huseynzoda. “We believe that Italy can represent a bridge for Tajikistan and the other countries of the region in relations with the European Union,” Di Stefano said on that occasion, underlining the existing not only economic but also diplomatic cooperation.

But looking at the economic data, Italy has the deepest relationships with Kazakhstan and Turkmenistan, above all thanks to the presence of numerous projects in the energy sector. Eni has been present in Kazakhstan for 30 years now and, taking advantage of the policy of diversification from cooperation with Russia carried out by the local government, has taken on an important position. At the end of 2019, Eni’s production in the country amounted to around 9% of the company’s total world production. It is no coincidence that Italy is the first energy export market for Kazakhstan and in general only Russia comes before our country in the ranking of commercial partners. The interchange with Rome is worth about 14% of the total interchange of Nursultan.

Energy in Turkmenistan, textiles in Uzbekistan and Tajikistan

Eni has been present in Turkmenistan since 2008 and has an important share of the country’s energy market, holding the majority in various onshore fields and participating in the development of some offshore fields in the Caspian Sea. With Uzbekistan and Tajikistan, on the other hand, the textile sector is the one most involved in bilateral trade. But in general relations are fluid with all the countries of the area, even at the political level, as evidenced by the recent visits to Italy by various regional leaders.

The geopolitical positioning of Central Asia

Geopolitically, the countries of Central Asia have close relations primarily with Russia. But after decades of unchallenged influence, China has taken its place as the number one trading partner. While Moscow continues to cooperate in military, defensive and more purely political matters, Beijing is taking root economically in the area. This is demonstrated by the official launch of the Belt and Road, which took place in 2013 from Kazakhstan, the main recipient of Chinese investments in the Silk Road together with Pakistan.

Recently, however, the United States is trying to catch up (as it is also trying to do elsewhere, for example in Southeast Asia) and avoiding the blockade being incorporated into the Chinese sphere of influence. However, Beijing is a divisive topic in the former Soviet republics. Often the opposing electoral fronts are characterized by their different positions on the issue of relations with China. And then there is the delicate Xinjiang dossier. Many Uighurs live in Central Asian countries, which are predominantly Muslim. The depth of the link with China has for now left the issue under trace, especially at the political level, but the question is always ready to explode.

The US and the European Union are hoping for greater cooperation with the countries of Central Asia and are looking forward to their first political openings, recently made especially in Uzbekistan. The creation of a C5 + 1 forum between the five former Soviet republics and Washington also sends the signal that the bloc wants to gain strategic autonomy and diversify its diplomatic relations beyond those with the two neighboring giants. Italy is carving out an important role for itself.