Central America The President of El Salvador intends to make bitcoin the first legal tender in the world: “Welcome to the future” 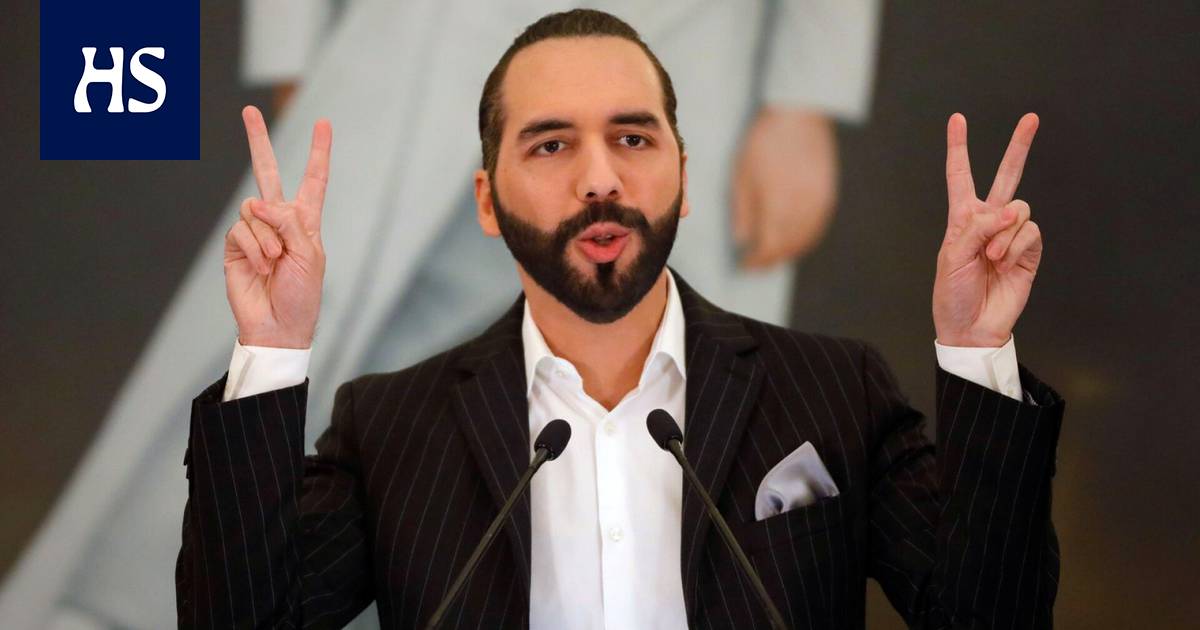 According to the Central American president, Bitcoin would bring relief to the lives of millions of poor people.

NAYIB BUKELE promised his people a “new era” when he became president of El Salvador two years ago. Now the smallest country in Central America is becoming the first country in the world to accept a cryptocurrency as a legal tender.

Lightning network developer at the Bitcoin 2021 conference in Miami, Florida Jack Mallers and President Bukele, who sent the video greeting, announced that El Salvador intends to legalize the status of bitcoin. The news agency AFP and a local newspaper reported on the matter Diario El Salvador.

“Welcome to the future,” wrote President Bukele To their Twitter account when sharing a video from a conference.

El Salvador suffers from poverty, and remittances play a significant role in the country’s economy. In the pandemic year 2020, about 36.4 percent of the population was poor and without remittances, the figure would have been 38 percent, according to a local newspaper by the United Nations Economic Commission for Latin America and the Caribbean (CEPAL). According to El Mundo.

President Bukele believes the cryptocurrency will strengthen El Salvador’s economy and make it easier to receive remittances from abroad in a country where many do not have their own bank accounts.

“Bitcoin has a market capitalization of $ 680 billion. If one percent of that is invested in El Salvador, our GDP would rise by 25 percent, ”Bukele wrote With their Twitter account.

He estimates that using bitcoin would increase the number of remittances received by low-income families from abroad.

“This would mean a better life and future for millions of people.”

Jack Muller, for his part, said at the conference that Bitcoin makes it possible to protect emerging economies from the effects of traditional monetary inflation.

Legislative initiative will go to the Parliament of El Salvador next week. The passage should not be a problem, as the Nuevas Ideas party, founded by Bukele, won a landslide victory in the February regional and parliamentary elections.

The transition to bitcoin also reflects in part Bukele’s efforts to get rid of institutes outside of its own power traps, this time banks.

The economic world has received the news in a mixed mood. For example, a U.S. venture capitalist Tim Draper called the opening in Bukele “great” and said entrepreneurs and investors were already looking for flights to El Salvador. 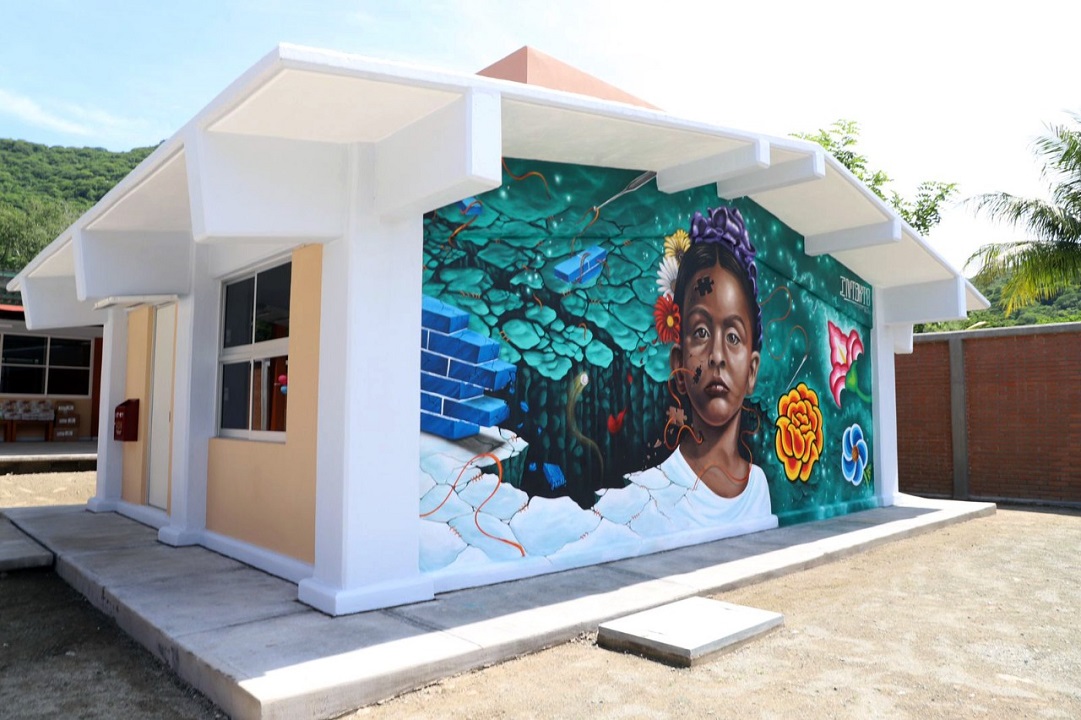