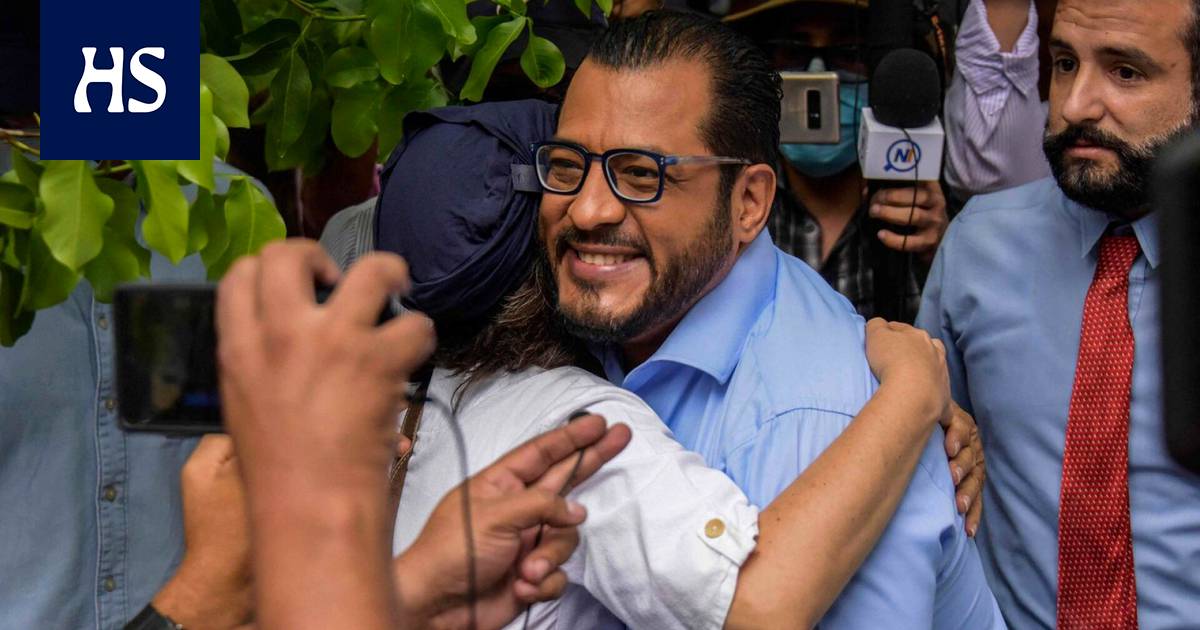 In three weeks, 15 opposition politicians have been arrested, four of whom planned to sue in the presidential fall election.

Nicaraguan authoritarian leader Daniel Ortegan the political chase is accelerating. Over the weekend, authorities arrested six opposition politicians. The issue was reported by, among others, a Nicaraguan journalist living in exile Despacho 505 online media.

Arrested politicians have been charged with treason. They are accused of, among other things, “inciting foreign troops to interfere in the internal affairs of the country”.

Among those arrested were former fighting comrades of President Ortega from the time of the revolution. Ortega-led National Liberation Sandinist Front (FSLN) overthrew Anastasio Somozan dictatorship in 1979.

For example former sandinist guerrilla Hugo Torres recalled before capturing what he was filming on video, that in 1974 he had risked his life to save the revolutionary leader Ortega.

“I could never have thought that at this age I would fight peacefully against a new dictatorship,” Torres said.

The arrests over the weekend were interpreted as political revenge, as all detainees belonged to a Sandinist party called Unamos, which seceded from the National Sandinist Liberation Front in the 1990s.

The reason for the break was the criticism of Ortega’s authoritarian extracts and lust for power by certain members. Since then, the grips have only hardened.

Nicaragua Ortega, who led from 1979 to 1990, re-elected president in 2007. Since then, he has suppressed gravel sounds to the best of his ability. For example, critical journalists have been imprisoned, dozens have gone into exile.

In the spring of 2018, major protests erupted in the country demanding the resignation of the President. The state silenced them by force, and died in unrest more than 350 people.

The last three weeks have seen a new wave of arrests in Nicaragua, with 15 opposition politicians imprisoned. Four of those arrested are preliminary presidential candidates who intended to challenge Ortega in the November 7 parliamentary elections.