Center-right, this time the tension is between Meloni and Forza Italia. Inside 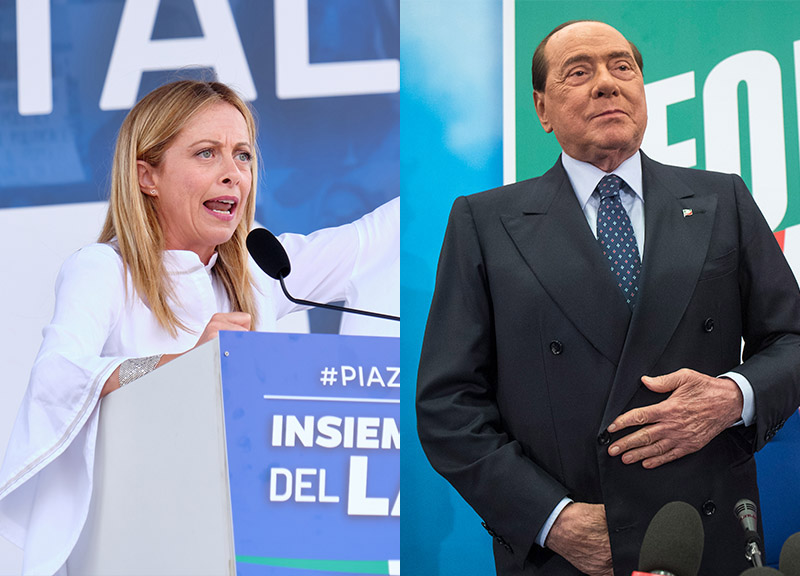 Friendly, relaxed and serene climate. With jokes also and above all on the semifinal of the European football championships Italy-Spain, then won on penalties by Roberto Mancini’s blues. Qualified sources tell ad Affaritaliani.it the behind-the-scenes of yesterday’s Center-right summit in Rome which formalized the candidacies of Catello Maresca in Naples and Luca Bernardo in Milan.

Apart from some disagreements between Maurizio Lupi and the rest of the coalition on the non-role of Gabriele Albertini in the Lombard capital, not new by the way, the only tension this time was recorded between the Brothers of Italy and Forza Italia, with the League – represented at the table as well as by Matteo Salvini by the deputy secretary Andrea Crippa and by the local authority manager Stefano Locatelli – silent who did not intervene either in favor of one or to give support to the others.

Giorgia Meloni stressed strongly and with some emphasis that today, compared to a few years, the parties in terms of percentages and electoral consensus have reversed between FdI and FI. Yet, in recent years when the Brothers of Italy was worth 4-5%, it only got the crumbs from the allies, even with the Berlusconians who in Rome did not support Meloni at the last municipalities, today instead from the heir party of Alleanza Nazionale and the MSI there it is a spirit of collaboration and loyalty towards even those who are numerically reduced to a minimum.

Meloni wanted to underline this passage by recalling how Forza Italia, which does not go beyond 5% in national polls, obtained the presidential candidate of the Calabria Region (Roberto Occhiuto) and the re-nomination of all outgoing mayors in the municipalities where they will go to the polls. in October (there are not only big cities). A different and responsible attitude on the part of the Brothers of Italy, very different from the one that Berlusconi’s party had years ago when it traveled around 20%. Antonio Tajani, number two blue, says the sources, did not like this passage of Meloni and responded by recalling that if it had not been for the former Cavaliere and former premier, the Center-right would never have been united.

The counter-reply of the Brothers of Italy was very prompt: the vote of citizens in all municipalities, large or small, will have a considerable weight. And it will therefore be the coalition party that will arrive first to express the deputy mayor (where he does not already have the mayor) and / or the president of the city council. A way, in essence, to cut Forza Italia out of the main seats from North to South. The League probably did not intervene because this solution is also convenient for Salvini, being polls in hand first or second force of the Center right almost everywhere .