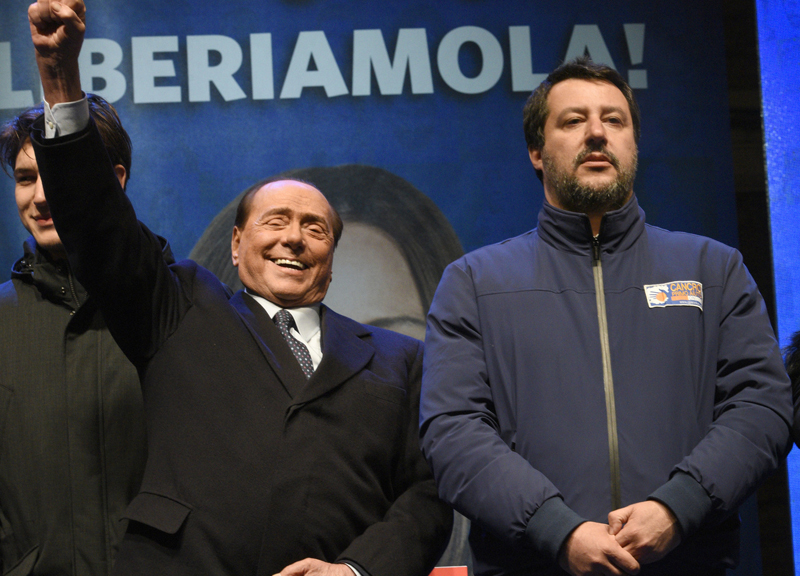 Silvio Berlusconi and Matteo Salvini united on the future of the center-right. The Cavaliere on live telephone call at the Lega party in Milano Marittima praises the Northern League secretary, says he is a stronger leader since he represents the entire coalition and confirms: full speed ahead on the federation. However, the two remain distant on the issue of mandatory vaccination: the founder of Forza Italia is a staunch supporter of the fact that doctors and professors must be vaccinated by force. And he reiterates it tonight: “I am absolutely in favor of the vaccination obligation for these two categories. I respect the opinions of others, after all – he adds – if we were always in agreement we would be in the same party”.

On the opposite line, the Northern League secretary, very much in dialogue with the “No Green Pass” demonstrators who marched in many Italian cities. “If there are 10 thousand people in the square on July 31, they must be understood. I don’t think they are no vax, fascists. They ask for rights and the duty of politics is to listen to them”, observes interviewed by Bruno Vespa. Very cold, as it is known, also on the Green Pass: “I said to Draghi – confides the leader of the League – let’s look at the numbers, let’s not massacre the tourist season. If the numbers tell us to intervene, let’s intervene but don’t go straight in. today. God forbid, but if the situation gets worse in 20 days we will intervene. ” Some spark, in the speech by Silvio Berlusconi, with the Brothers of Italy. Probably, to praise the landlord, the former prime minister “neglects” Giorgia Meloni’s party.

“We will return to the government together, as a unitary center-right, of which Fi and Lega will be the beating heart.”. At that point, Bruno Vespa points out the passage. And he asks whether the Brothers of Italy were right or not to claim the presidency of the Rai Supervisory Authority. “On the Presidency of the Rai Vigilance – Berlusconi replies warmly – Mrs. Meloni is right: it was a rudeness that we will have to remedy”. Later the clarification: the party, explains a blue deputy, will not leave the leadership of the Rai Supervisory Commission (chaired today by Alberto Barachini), but a sort of compensation for Giorgia Meloni’s party should arrive in the next round of appointments at the head of the networks and news on state TV, with the indication of an area profile for a network and a news program.

Finally, Salvini reiterates the broadcasts already launched yesterday against the Five Star Movement, announcing the battle to review the citizen’s income for September. From the beginning of the interview he “baptized” a non-functioning microphone as one of the “Movement”. “If they leave the government – he attacks at the end of the evening – we will get over it, it would not be a serious damage to the country, but, don’t worry, they won’t give up their chair. They have already threatened the crisis 10 times …”. The leader of the League says he is “resigned” to voting in 2023, indicating the horizon of the end of the legislature for Mario Draghi (although he himself has repeatedly said he is ready to support him for the presidency of the Republic). But from the Democratic Party they observe with some concern Salvini’s exits, against the other parties of the majority and against government choices such as the Green pass: “It is the usual league of struggle and government we are used to, but this time Salvini has passed the sign”. 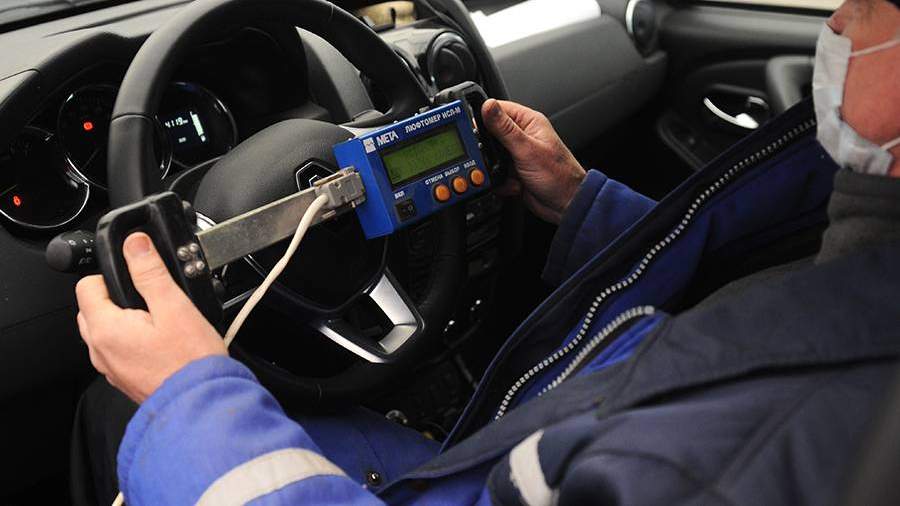 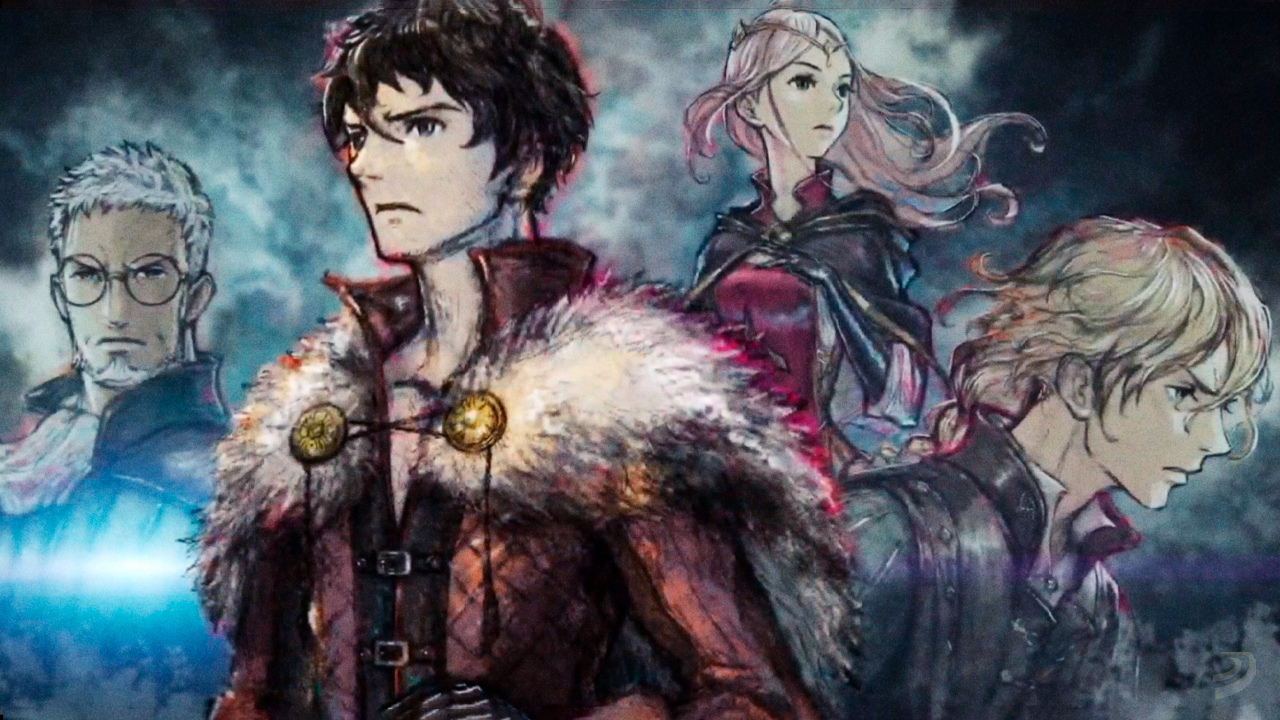 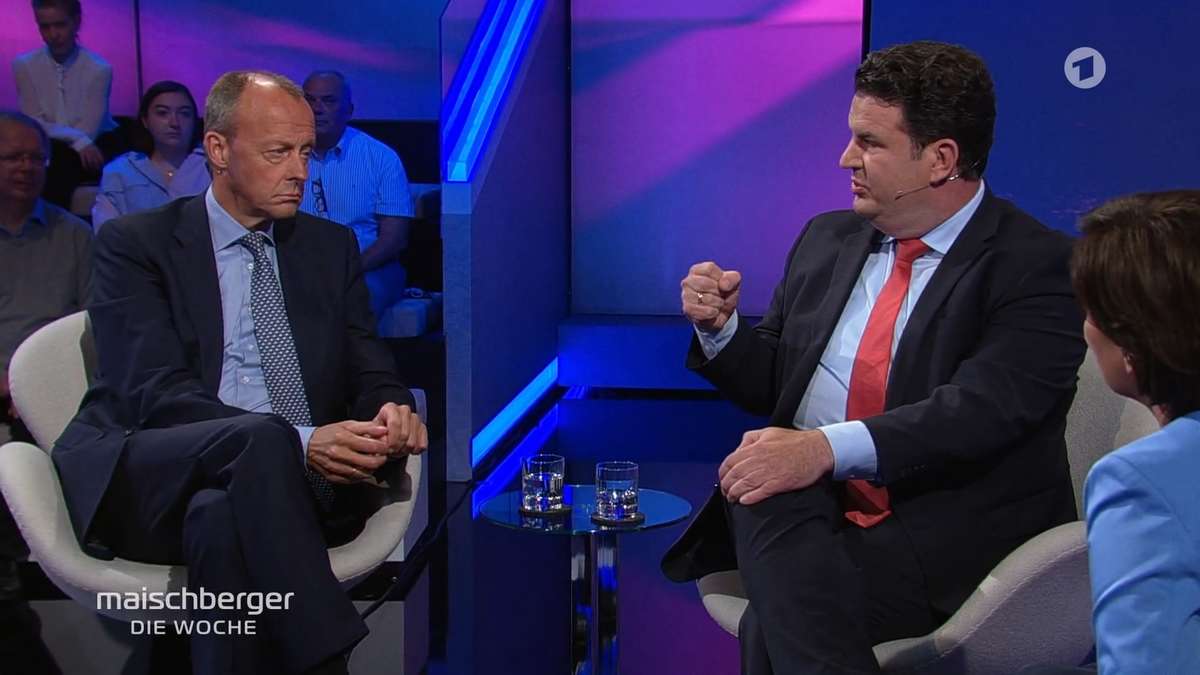 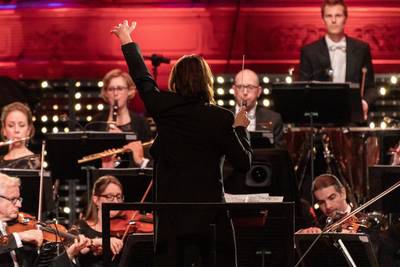 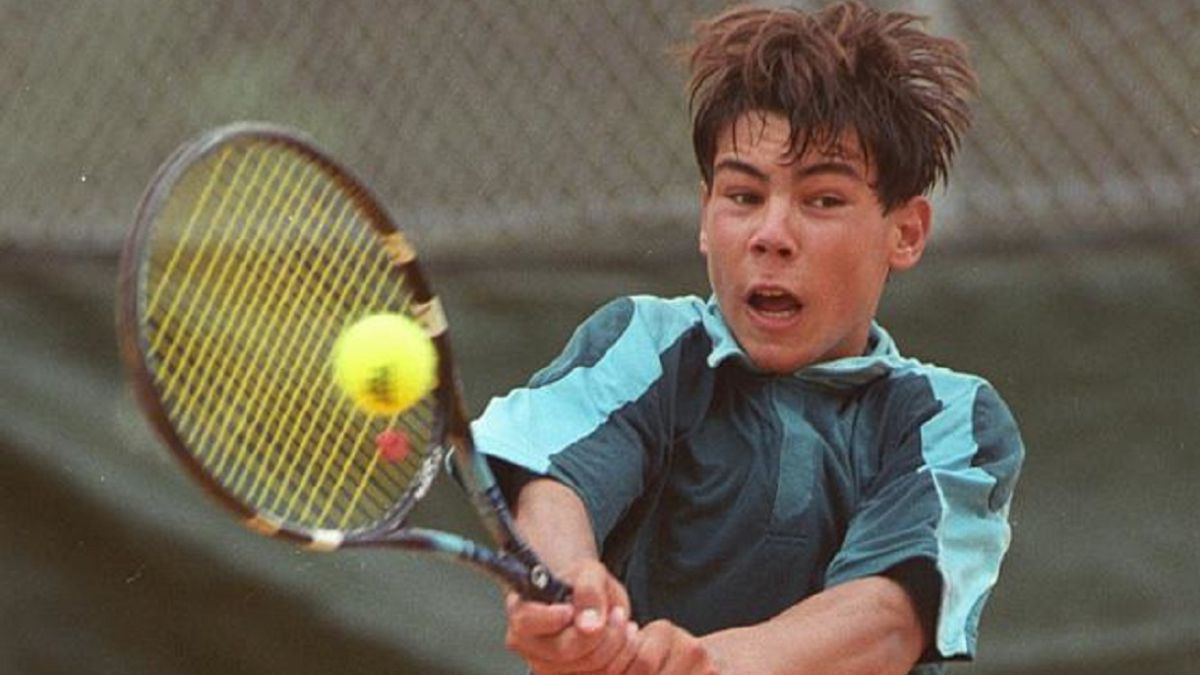 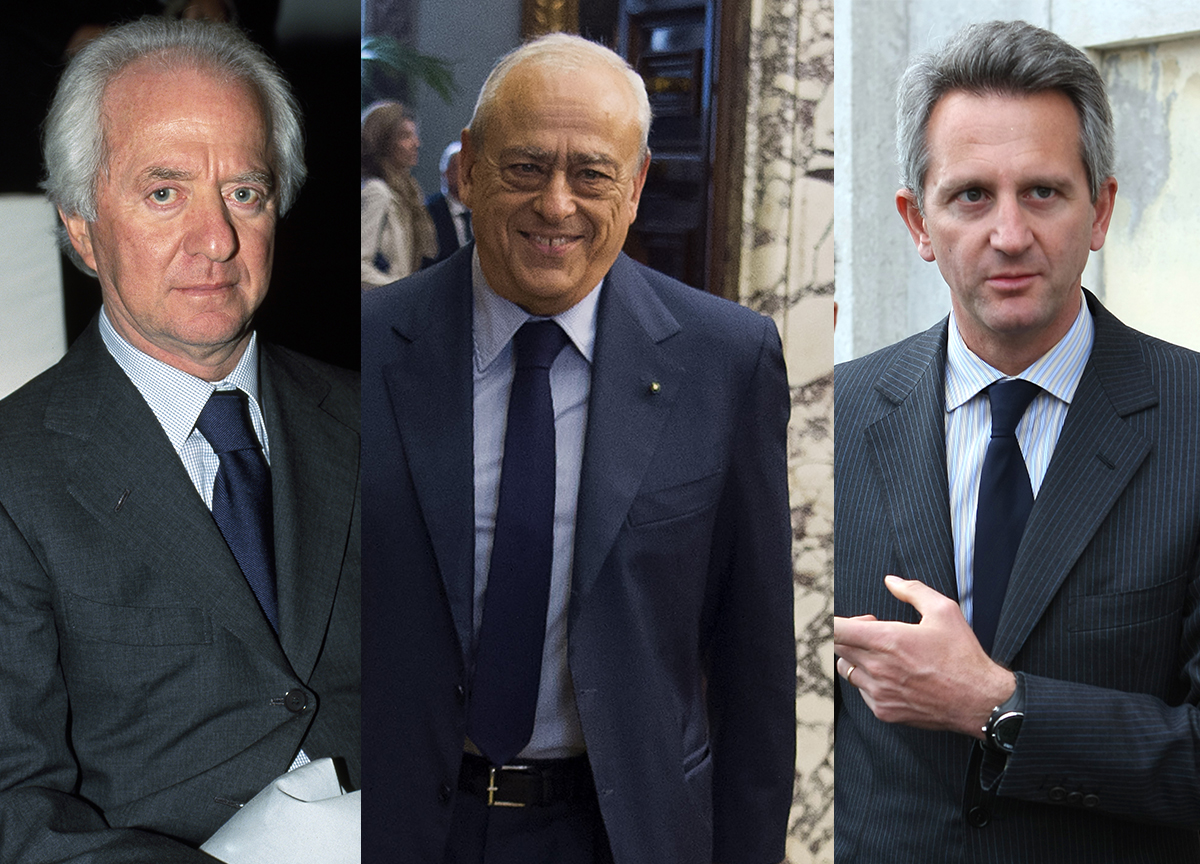 Mediobanca, the stock market likes the blitz on Generali. Market eyes on the Pact

After decades in politics: Angela Merkel gets that much pension every month