Celtics give up on Kemba 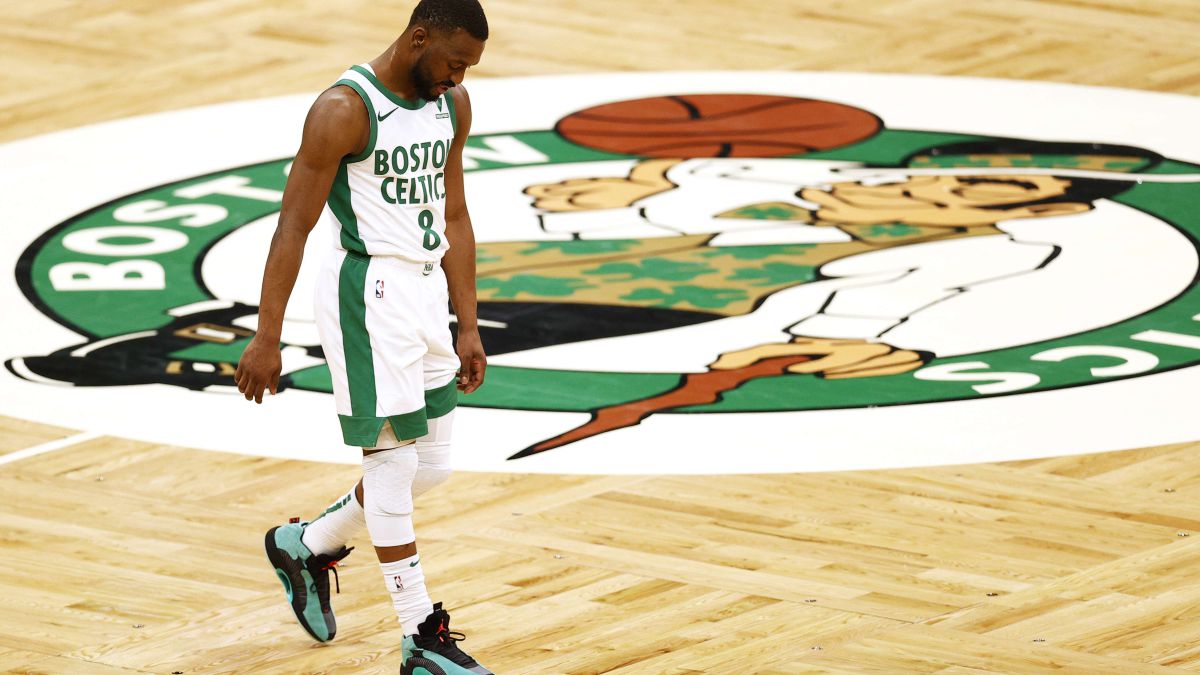 In full playoffs, even before the combine from the 2021 draft, There’s a surprising and important transfer coming, one that is rarely done at this point in the calendar. But here we are: the Celtics send Kemba Walker to the Oklahoma City Thunder. To free his salary (73 million dollars the next two seasons) they include in the operation his pick of the first round of the next draft (number 16) and a second round of 2025. In exchange, they receive center Al Horford, who returns to the Garden, a young center like Moses Brown and a second round of 2023.

The Celtics give up on Kemba, who has lived a nightmare season, greatly impaired by his knee problems. The 31-year-old point guard, No. 9 in the draft in 2011, had been in Boston for two years after eight in Charlotte. Has been four times all star, and still in 2019 he entered the Third Quintet of the season. But in this very tough season for the Celtics, he started out injured, took a long time to pick up the pace and never seemed comfortable or important in a team with Jayson Tatum and Jaylen Brown. According to several American journalists, his relationship with the Celtics was in a very bad time after the attempts of the green to transfer to a point guard who arrived as a star and hope after the escape of Kyrie Irving. Nor has it taken root in a franchise where Brad Stevens makes a first sound move since he left the bench and went on to command the offices. There is still no coach to take his place.

The Celtics win back Horford, who just turned 35 and played at a high level in Boston between 2016 and 2019 (There he made his fifth and final All Star pick). The Dominican center regained his tone in the Thunder after a lousy year at the Sixers. Yes indeed, in March he stopped playing while his team focused on giving young people minutes, one of them Moses Brown, who now goes to the Celtics, against whom he grabbed 19 rebounds in the first half alone in a duel in March. At 21, he is an interesting player who has averaged more than 8 points and 8 rebounds per game this season. ´

The Celtics make an operation with a taste of defeat (end his relationship with Kemba, drop a first round to do it …) but reinforces the pivot position, a toothache, they force themselves to new movements in the backcourt and gain economic flexibility thinking, especially, in the summer of 2022. Horford has signed (by the Sixers …) 27 million the next season and 26.5 in 2022-23, although only 14.5 are fully guaranteed.

And the Thunder? They keep accumulating assets. Sam Presti (close friend of Stevens, by the way), adds and goes: he gets rid of Horford, adds one more first round in the next draft and a Kemba to which he can transfer again or try to recover and revalue, something he has already done with Horford himself and Chris Paul, who made a stop between Houston and Phoenix in OKC. The Thunder have three first and three second picks in the next draft, their first is projected as No. 4, pending the lottery, and they could have the Rockets’ if he falls to No. 5.

A tremendous loot that grows at the pace of players like Horford, who now leaves prize after having also arrived with full pockets: to remove a problem from the Sixers, He accepted the pivot before the start of this season with the rights to Vasilije Micic and a first round with which point guard Theo Maledon was chosen (number 34). In that operation, Danny Green (whom Presti had captured when he sent Schröder to the Lakers), Terrance Ferguson and Vicent Poirier, now a Real Madrid player, went to Philadelphia. This is how Presti moves: he transferred Carmelo Anthony and a first for Schröder, Schröder for another first and Danny Green, Danny Green for a first and Horford and now Horford for a first and Kemba Walker. Pick a pick a adding for the rebuilding of OKC Thunder.

Five years after the coup attempt, Erdogan is fueling the conspiracy