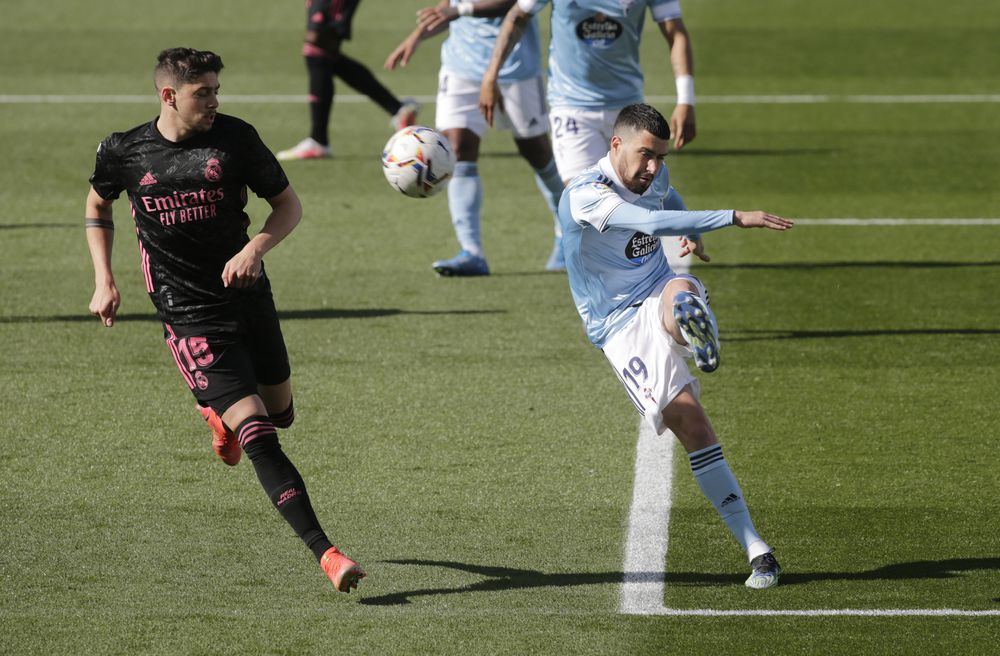 Once the knockout stages of the Champions League are over, LaLiga returns to the fore with the open title fight. The Real Madrid, third to six points behind Atlético, travels to Vigo this Saturday to face the Celtic in Balaídos on the 28th round of the championship. Whites are only worth winning and waiting for Atlético and Barcelona to score points in their matches against Alavés and Real Sociedad respectively. Zidane will not be able to count on Sergio Ramos, out of the list after returning from his injury for the vital Champions League match against Atalanta.

For their part, the Galicians have their sights set on Europe, they are six points behind Villarreal, seventh. Coudet’s men are undefeated in the last three games, but are going through an irregular streak at home: a single victory in the last five games played. Iago Aspas, who was injured in the first round match against Madrid, will have a beautiful duel with the rival striker, Karim Benzema, of whom he is recognized as an admirer. Follow the minute by minute of the match live: