Cellnex integrates 3,150 towers in the Netherlands following an agreement with Deustche Telekom 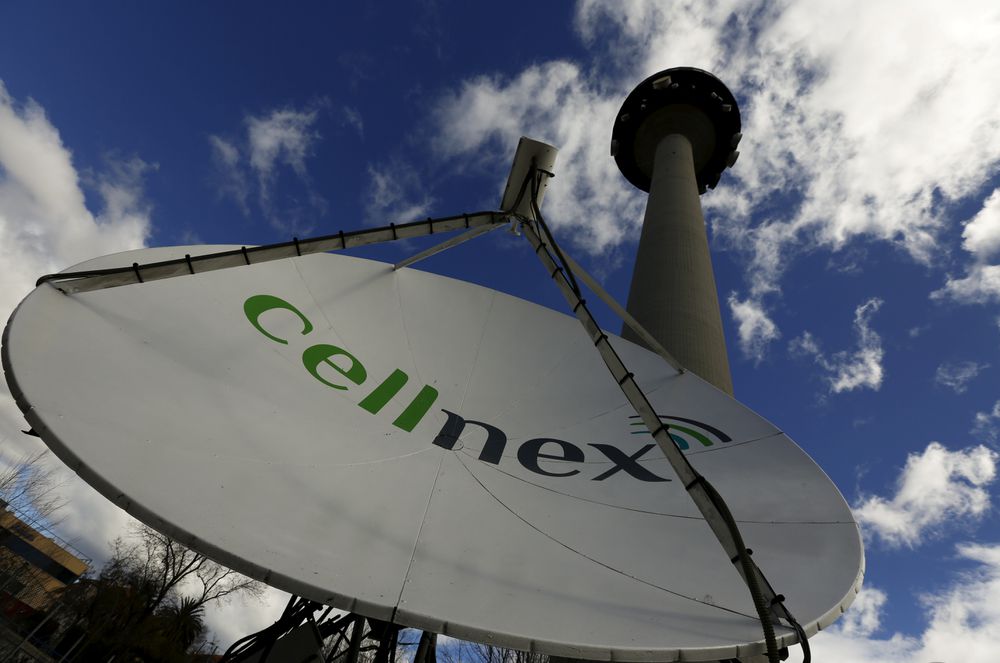 The telecommunications company Cellnex Telecom announced this Thursday an agreement with Deutsche Telekom to integrate 3,150 towers in the Netherlands into its portfolio. In the operation, Deutsche Telekom will contribute these assets, owned by T-Mobile Infra BV’s, together with 250 million debt to Cellnex Netherlands, in which it will have a 38% stake, while Cellnex will control 62%. With this integration, the Spanish multinational will operate a total of 4,314 towers in the Netherlands, and it already has a portfolio of more than 70,000 sites, between those already operating and those it has contracted to deploy until 2028.

At the same time as the agreement reached with Deutsche Telekom, Cellnex has also agreed to sign with T-Mobile Netherlands BV a long-term service contract with a duration of 15 years, automatically renewable for periods of 10 years. This agreement also includes the deployment of 180 new sites in the next seven years.

With these operations, the company expects that the additional ebitda (gross profit) for the group will be 63 million euros, while the free and recurring cash flow will grow, according to its calculations, by 30 million. The group’s CEO, Tobias Martínez, highlighted that this transaction “exemplifies the strength of Cellnex’s partnerships with its customers.” “As we did in Switzerland with Sunrise, we have sealed an alliance with Deutsche Telekom in the Netherlands that allows us to consolidate our position as a key player in the Dutch market,” he added.

The agreement in the Netherlands, where Cellnex began operating in 2016, adds to the portfolio that it already has in this country of 984 sites, with an investment of 492 million. As part of the transaction, Cellnex has committed € 200 million to the fund, in addition to the € 400 million of capital committed by Deutsche Telekom in the form of asset contributions.

The jobsworth shame of the Puerto Pollensa playgrounds

Citigroup tells Texas employees they can use office for shelter