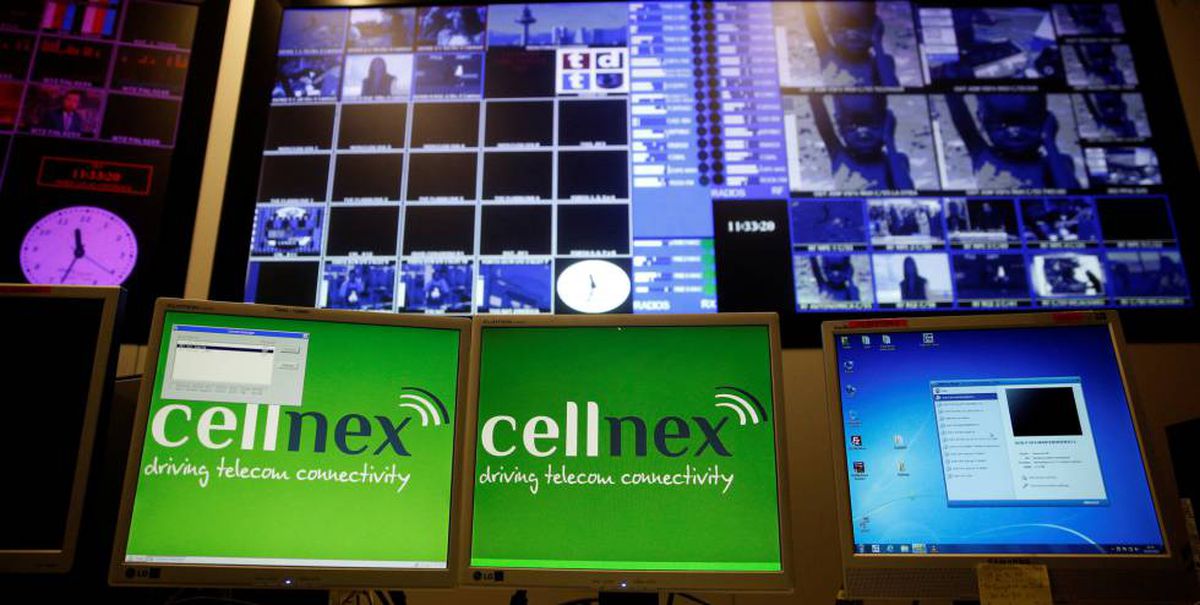 Telecommunications tower operator Cellnex has covered its capital increase of 7,000 million euros with an excess demand of 45 times the capital offered. 99.37% of the holders of pre-emptive subscription rights, shareholders who had securities before March 31, have attended the operation. The 193 million shares will be paid at 36.33 euros, compared to the 47.08 euros at which the securities were trading this Wednesday at the close of the session. The increase represents 40% of the capital prior to the operation.

Cellnex will use the resources obtained in this operation to pay for the purchase of Hivory (France), the agreement with DT (the Netherlands) and the acquisition of Polkomtel Infrastruktura (Poland). With the operation, the company also plans to finance a portfolio of projects that could reach 18,000 million euros. In recent months, Cellnex has opted for an offensive policy in the acquisition of telecommunications sites, which brought it to its all-time highs in price in September, with 50.50 euros per share. It has expanded the countries in which it operates in twelve, has multiplied its size by five and has become the European leader in the sector.

This capital increase is the fourth carried out by the company led by Tobías Martínez, listed since 2015, when it split from the infrastructure operator Abertis. In two years it has given muscle to its capital with a total of 7,700 million euros, to which now another 7,000 million are added.

“The fact that total demand has exceeded the supply of new shares by 45.6 times is a clear indicator of the interest and attractiveness that the Cellnex project continues to arouse among investors,” said Martínez, CEO of the group. The executive has also defended that this good reception is also “a reason for demand and responsibility.”

Better buy yourself clothes: The price of RAM memories would increase up to 28%

Police The Administrative Court annulled the penalty payment received by the Helsinki police: according to the law, the arrest of two dark-skinned women was not ethnic profiling

HS Visio | The listed company Biohit got into a crisis after a dispute between a Finnish founder and a major Chinese owner. Opposite are the old cartridge culture and the modern administration of listed companies, say professors of law.