Cecchinato, there is Gasquet at his debut in Bastad: remake of the challenge in Dubai 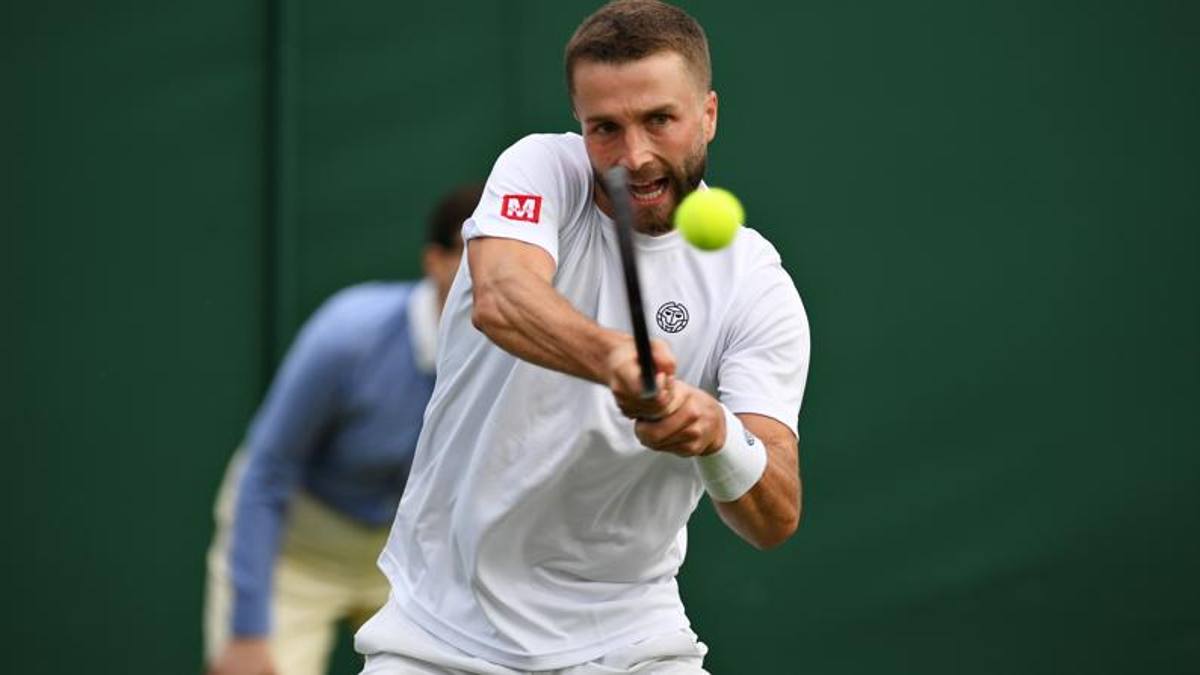 First round on Swedish clay: only one precedent between the two, a few months ago on hardcourt. Victory for the Frenchman, who in this tournament reached the final in 2018 by losing to Fognini

Marco Cecchinato’s adventure at the 250 tournament in Bastad, Sweden, starts from the very interesting challenge with Richard Gasquet, fresh from the second round defeat at Wimbledon against Roger Federer after the victory in four sets against Sugita. The Italian instead came out on his debut at the Championships, against Broady in three sets. Now we are back on clay, Cecchinato’s favorite surface.

Cecchinato has as his best result this year the final reached at the Challenger in Parma, obviously on clay, with a defeat against the American Kudla. On this surface, the Italian stopped in the second round in Cordoba, Cagliari, Montecarlo (after passing the qualifiers), Belgrade (against Matteo Berrettini), Estoril and Ginvevra. In Rome came the elimination in the qualifiers and in Madrid the exit in the first round, while at Roland Garros the Sicilian was defeated in the third round by Lorenzo Musetti, in a five-set battle. Gasquet has instead played six tournaments on clay this season: out in the first round in Barcelona, ​​in the second in Estoril, in the first in Rome, in the quarterfinals in Lyon and Parma and in the second round at Roland Garros, against Nadal.

Cecchinato and Gasquet have faced each other only once in their careers in the major circuit and a few months ago, on the hard courts of Dubai on March 14 in the first round: an easy victory for the Frenchman in two sets, 6-4 6-2. But now the conditions are changing: clay is the surface where the Italian has won the highest percentage of games in his career (46.7%, against 21.7% on hardcourt and 22.2% on grass. ). Gasquet has 60.9% of wins on clay, less than on hardcourt (61.3%) and grass (66.4%). The Frenchman is number 56 in the ATP ranking and seeded number 5 on the scoreboard, while the Italian is 86th in the ranking. For Cecchinato this is the first career participation in the Bastad tournament, while Gasquet played in 2018 and 2019: defeat in the final against Fognini in the first year and exit in the quarterfinals against Londero in the second.