Cdx, Meloni: “The single party is risky. The experience of the PDL teaches us” 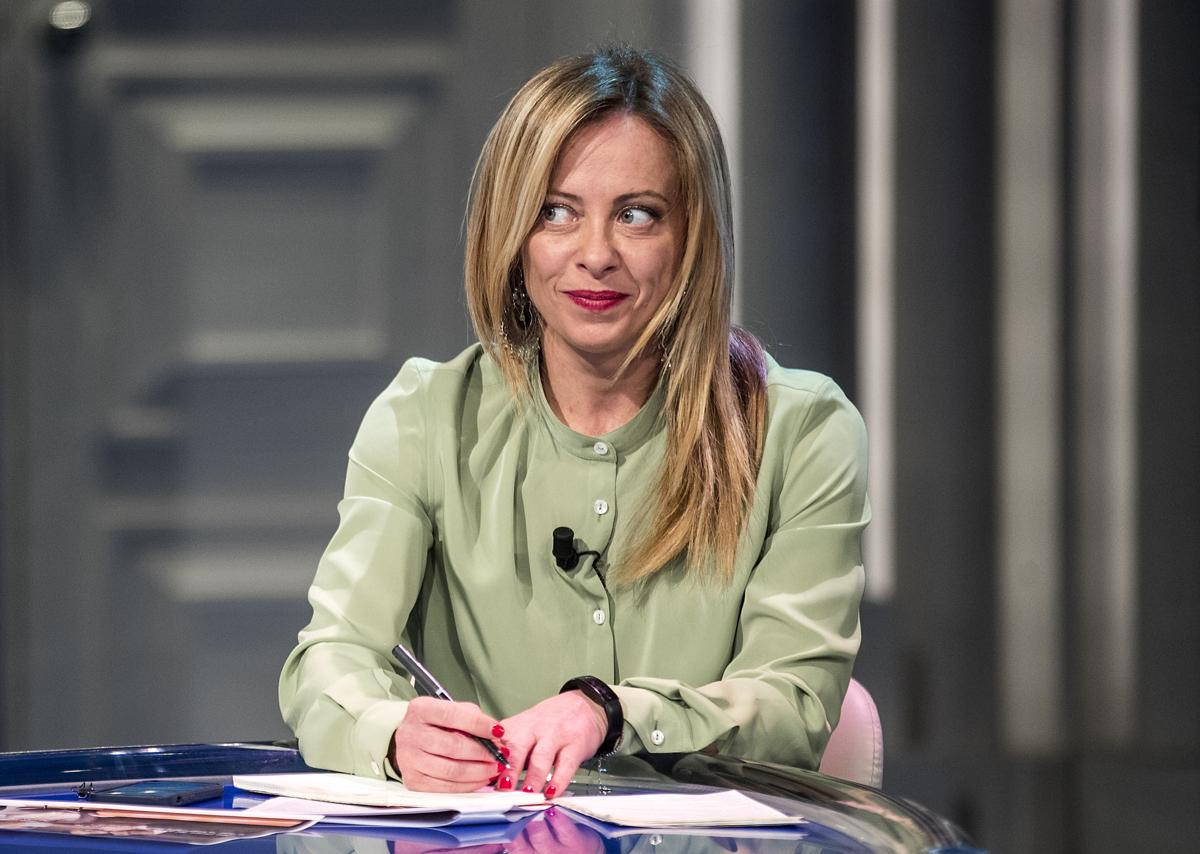 The leader of Brothers of Italy, Giorgia Meloni, expressed itself on the proposal of a single party of the center right. “The single party has more risks than benefits,” he told CorSera. “I have always thought that the specificities of each party are the strength of the center-right. We represent more than 50% of the voters: homologating everything would make us lose more than we could earn”. “I lived the experience of the PDL: after the initial impetus, being able to reconcile the different identities caused ineffective clashes and mediations” he continues. “I would like to advise everyone to be cautious in this debate, which to the Italians, struggling with the exit from the pandemic, unemployment, poverty, the crisis of many companies, can appear lunar. How we will organize ourselves is not the primary concern Italians. It is what we will do“. Then on the decision of stand in the opposition: “I often hear him say: ‘Meloni profits from his being in the opposition’. When we decided to be alone, however, many expected our disappearance. And it was really a hypothesis on the field. But it was a choice for conviction, not for convenience”. As for the Draghi government, Meloni speaks of personal relations with the premier that are also good, but – he adds – the political problems remain. There is still too much continuity with the previous government, even if the work of Figliuolo is not comparable with that of Arcuri. – he added – There is a dangerous confusion about vaccines, and there are unanswered answers on employment, companies, even before the stop to layoffs because the real issue is the companies that close “. after the election of the Head of State you will have to go immediately at elections “because we are a parliamentary republic and the big choices are made by Parliament, which cannot continue to be dominated by M5S and Pd, parties that by no means represent the majority of the country”.