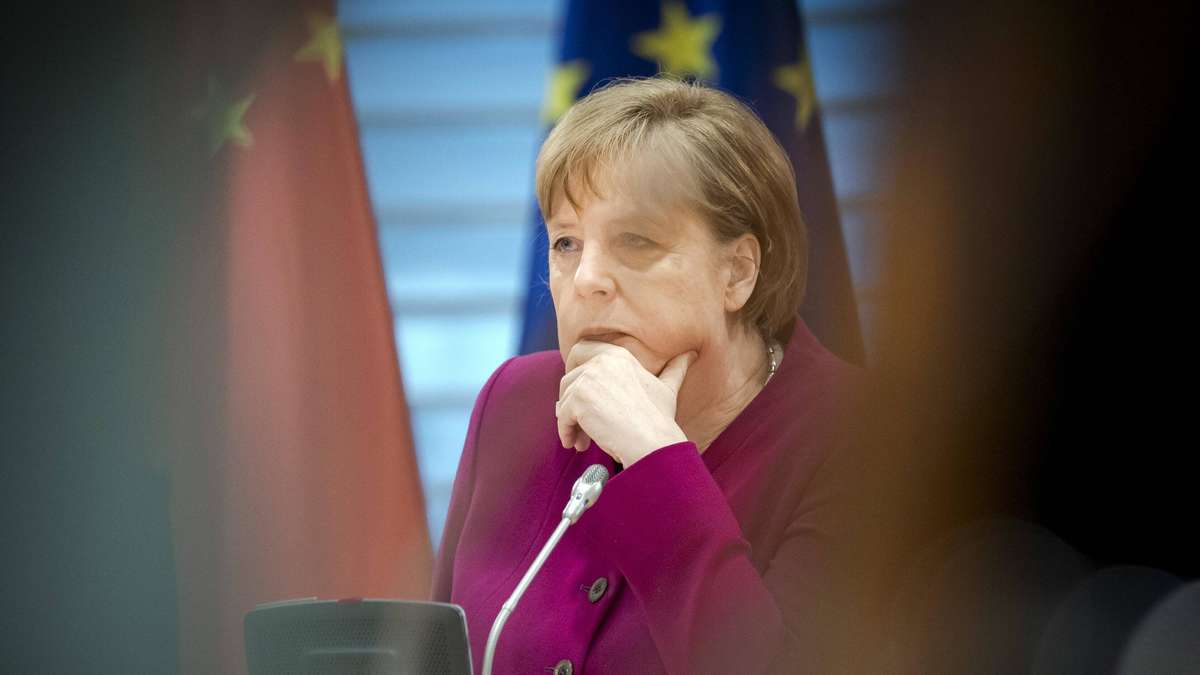 Angela Merkel’s fourth term of office is drawing to a close. They too feel that the population is currently not satisfied with the policies of the Union.

Berlin / Munich – At the end of her chancellorship, Angela Merkel threatens to lose the favor of the Germans. At least that is what current polls suggest. The majority of citizens are apparently of the opinion that the term of office of Germany’s most powerful woman was too long. A full 65 percent of those surveyed expressed this opinion in a representative survey by the Civey Institute on behalf of the mirror.

Angela Merkel has been Chancellor for too long – two-thirds think

The results vary according to voting behavior: 97 percent of AfD voters are of the opinion that Merkel was in office for too long. The second most frequent aversion from FDP voters (86 percent) is apparently to the Chancellor, who has held the post since 2005. Followed by supporters of the SPD (66 percent) and voters of the Greens with 60 percent. After all, every second Union voter (49 percent) is of the opinion that Angela Merkel should not have directed the fortunes of the Federal Republic of Germany for 16 years.

The 66-year-old is in the final months of her fourth legislative period and will give up her post after the federal election in 2021. According to the survey, more than two thirds of the people in this country would like a time limit for the term of office of the Chancellor. Various CDU politicians and Chancellor candidate Annalena Baerbock recently called for a corresponding regulation.

Armin Laschet as the Union’s candidate for chancellor? Many citizens are skeptical

And there is another blow to the neck for the Union: That Armin Laschet will be the final CDU candidate for chancellor in the autumn in the race to form a government does not seem certain to the people in the country. That at least suggests another survey carried out by the opinion research institute Insa on behalf of the Swiss Neue Zürcher Zeitung carried out: 31 percent of those surveyed were of the opinion that Laschet would be replaced as a candidate for the Union before the federal election – this thesis was recently heard in political talks. On the other hand, 29 percent of the people see the NRW regional chief sitting firmly in the saddle.

According to the current election trend, Merkel’s successor will be taken over by another party anyway. The Greens are doing well in the polls.

Even within the Union voters, numerous citizens (36 percent) are of the opinion that Laschet will be exchanged for a party member in the coming months. Interestingly, voters are apparently more skeptical of Laschet as they get older: Among respondents between 18 and 29 years of age, 21 percent doubted the candidacy, and for people aged 60 and over, the figure rises to 36 percent. Meanwhile, in an interview, Armin Laschet presents his visions for Germany – and says: “The Greens think too one-dimensional for me”(PF)