Bielefeld – At a state party conference in Bielefeld, the incumbent transport minister received more than 98 percent approval on Saturday. In doing so, the delegates followed the recommendation of the outgoing Prime Minister and previous CDU regional chief Laschet, who had proposed Wüst as his successor in both offices at the beginning of October; There were no opposing candidates.

645 delegates voted for Wüst out of 656 valid votes cast. There were eleven no votes. That means an approval of 98.32 percent. Wüst thanked the delegates for the “great confidence” and accepted the election.

It is therefore also certain that the North Rhine-Westphalian Christian Democrats with Wüst as the top candidate will be campaigning for the upcoming state elections. In the most populous federal state, a new parliament will be elected on May 15th. As Prime Minister, Wüst Laschet is expected to inherit on Wednesday: Then the Düsseldorf state parliament will elect a new head of government in a special session.

Laschet, who did not run for a direct mandate in the Bundestag election, will move into the new Bundestag via the state list of his party. He has to resign from his office as Prime Minister of North Rhine-Westphalia before the constituent session of the Bundestag on Tuesday because membership in a state government and in the Bundestag are not compatible.

Laschet had announced that even in the event of a defeat in the federal elections, he would give up his office in North Rhine-Westphalia and go to Berlin. He lost with the CDU and CSU against the SPD, which is now negotiating with its chancellor candidate Olaf Scholz about the formation of a new federal government with the Greens and the FDP.

In Bielefeld, Laschet called for unity on Saturday. Young and old have to stick together and the party must “not fall into populism and resentment”. The CDU in North Rhine-Westphalia “never did this and it must never do that in the future,” said Laschet.

Laschet also asked the delegates to keep their “social heart”. The election was not lost “because we weren’t conservative enough,” he said. “We have not lost to the right. We do not want any voters from the AfD,” added Laschet, emphasizing that three and a half million voters in Germany had been lost to the Social Democrats, “because it was not noticeable that we too were serious about this social issue to take”.

It is part of the brand essence of the party to think “not only about the economy, but also about the social”. In addition, Laschet urged to maintain “passion for a united Europe”. In times of crisis, “the national solution” should not be sought, but rather European should be thought. The delegates said goodbye to Laschet with a standing ovation that lasted for minutes.

In his speech before his election as the new party leader, Wüst pleaded for looking ahead. It must apply: “Attitude instead of division,” he said. In his address, which was also rewarded with minutes of applause from the delegates, he described it as a privilege to be able to work on creating a good future for the children who, born today, would have a statistical life expectancy of more than 80 years.

Josef Hovenjürgen was confirmed as general secretary in office at the party congress of the North Rhine-Westphalian CDU. It received 93.9 percent approval in Bielfeld. 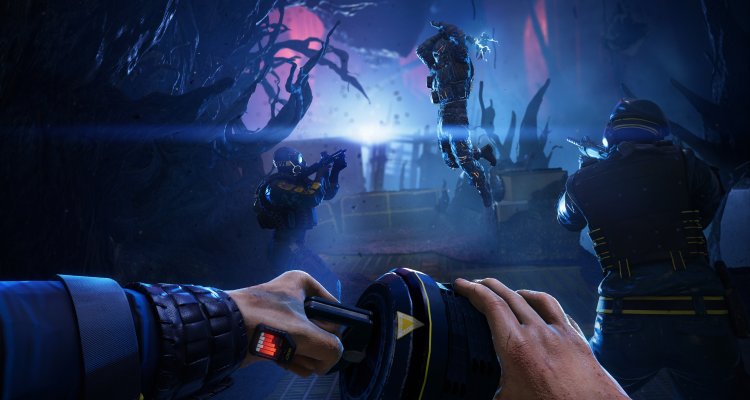 This must be taken into account at Aldi, Lidl and Edeka in January 2022