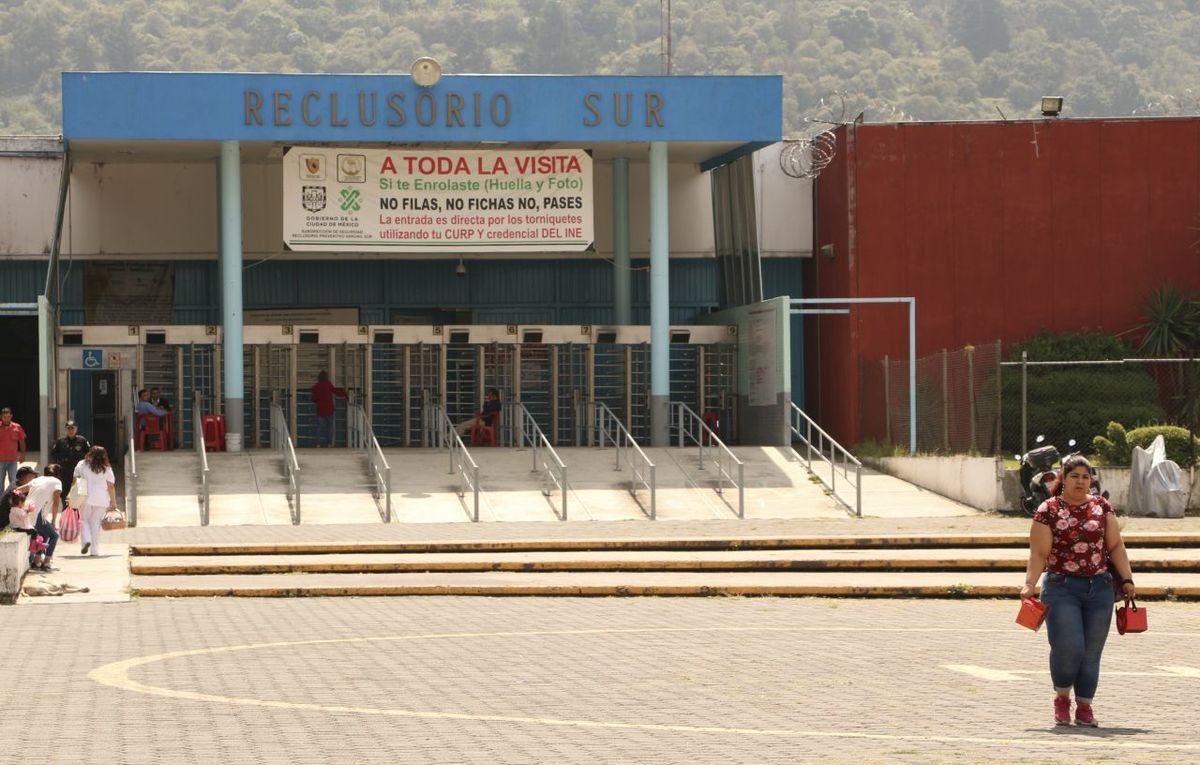 The presiding magistrate of the Judicial Power of Mexico City, Rafael Guerra Álvarez, and the Undersecretary of the Penitentiary System, Hazael Ruíz Ortega, signed a collaboration agreement to enable more than 50 video hearing rooms in prisons.

In a statement, the undersecretary highlighted the importance of these telepresence rooms to virtually unload hearings and proceedings of the penal system, and thus avoid transfers of persons deprived of liberty.

The Secretary of Government explained that in accordance with the agreement, the Judicial Branch of the capital provides the Penitentiary System as a loan for the various necessary technological equipment, such as computer equipment and computer networks for the correct functioning of virtual rooms.

Ruíz Ortega specified that since last year, due to the covid-19 pandemic, the use of this alternative for the development of hearings began as a protection measure and to avoid contagion.

Currently there are 13 telepresence rooms in the South prison and six more in the Santa Martha Acatitla Women’s Reintegration Center; the rest are in the process of being implemented in the North and East prisons.