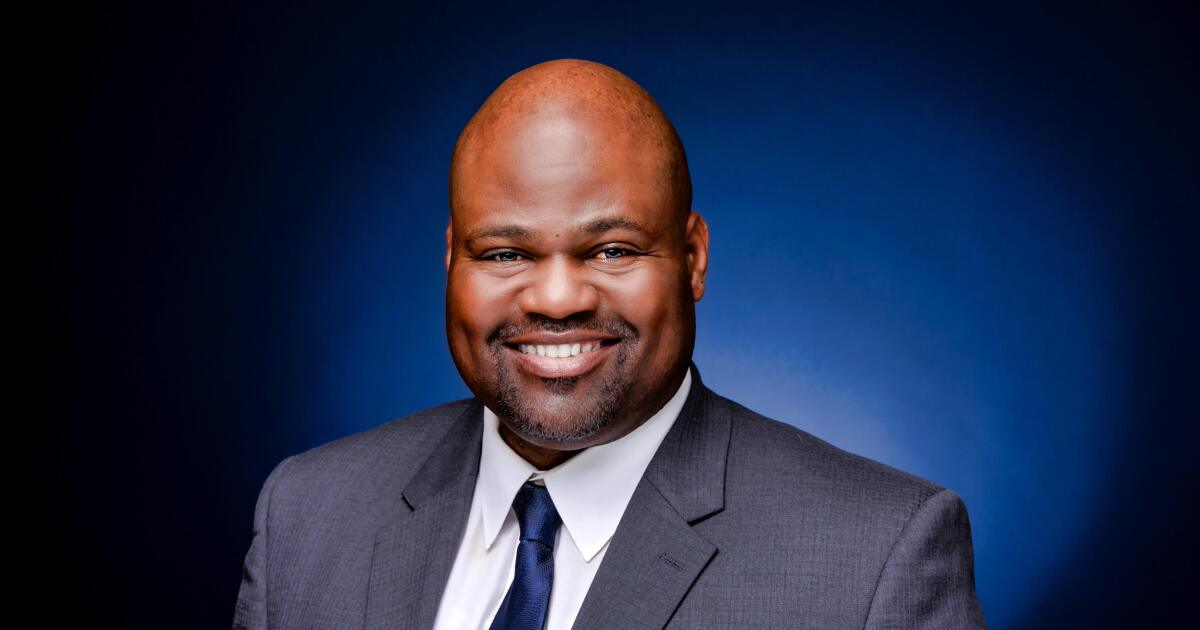 Hoover replaces Betsy Mercier, who is retiring after 26 years with the credit union. She was CEO for the last 22 of those years, the $350 million-asset institution said in a press release Tuesday.

“His commitment and dedication to our membership, our associates and the credit union community have been proven during our time working alongside each other over many years,” Mercer said of Hoover. “I am excited to know that under his leadership, the credit union will thrive as it continues to be a trusted financial partner for our membership and an employer of choice for our associates.”

Hoover has been with the credit union for 25 years. He was hired as a call center & loan representative in 1996.

“The confidence that the credit union’s board of directors has shown in my ability to serve as president and CEO is greatly appreciated,” Hoover said in the release. “With an extremely talented team beside me, my focus will be to carry forward the core values that have made the credit union successful for so many years, while also ensuring the credit union continues to progress with convenient and secure solutions that exceed our members’ expectations.”

CDC FCU earned roughly $2.1 million in the first three quarters of 2020, on par with the $2.2 million it earned for the same period in the prior year, according to National Credit Union Administration call report data.

Joe Biden nominates CIA chief – and tries to get the signal: “Secret service must be apolitical” Corona and the consequences: will the first state election be postponed?