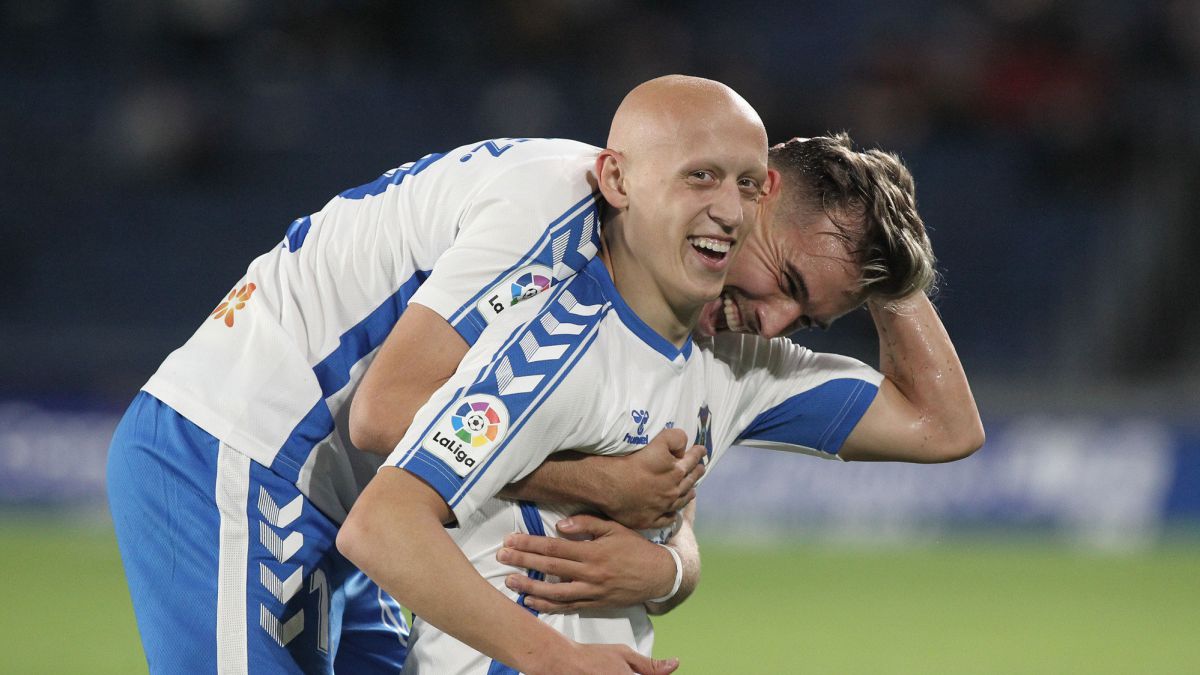 The match began with a Tenerife generating danger to the goal defended by Femenías. Bermejo gave the first warning, who finished high (1′) after Corredera’s cross. Oviedo had little time to react when the first goal of the game came, Pomares ran down the left wing and, after a faulty cross, the ball reached the feet of Mollejo, who only had to push it.

Although the visitors tried to react, the next dangerous action had Bermejo (12′) as the protagonist. After leaving Isaac, he stayed in front of Femenías and he cleared the ball. In the following action came the second goal (13′), Pomares made a great cross from the left wing and Elady, with a header, beat the goalkeeper.

ANDl Oviedo was able to close the gap after a foul executed by Jimmy (19′) that Costas combed and Luismi’s shot, after hitting Gallego, narrowly missed. Right after, Borja Bastón scored after going one-on-one with Soriano (21′), but the Tenerife defense got in the way of the shot.

The Carbayón team had it again through Mossa (39′) who cut inside the area and his shot went wide. Before reaching the break (44′) Pomares was able to put Tenerife in front again after a great shot from outside the area, although he ran into a great lunge by Femenías.

After the restart, Borja Sánchez (46′), after receiving a pass from Pombo, shot on goal, but Soriano stretched to avoid the Asturian goal. The local goalkeeper reappeared (71′) to deflect Lucas’s shot and avoid the Asturian goal. The winning goal was scored by Míchel (78′), who did not waste a pass from behind by Rubén Díez to define the squad. The last goal of the match came in minute 88 with a great goal by Rubén Díez from outside the area.

See also  Thousands of British households without power after storm