by Bhavi Mandalia
in India
0
0
SHARES
15
VIEWS
Share on FacebookShare on Twitter
Hathras
CBI investigation has intensified in the Hathras gangrape and murder case. On Saturday, the CBI team went to the victim’s house and questioned her mother and sister-in-law. After questioning for about 5 hours, the team left and also took the victim’s clothes, which she wore at the time of the incident. Saturday was the fifth day of investigation of the CBI team in the Hathras case.

The CBI team probing the Hathras incident knocked it back to the village on Saturday for the fifth day. The team along with DSP Seema Pahuja reached the house of the victim’s family in the morning and spoke to the family. It is believed that he received information from his mother and sister-in-law. It is being told that the victim’s mother first reached the spot on September 14. His statement has come before the local police and the SIT.

On Saturday, the CBI team again reached the place where the victim was said to be gang-raped. In fact, after talking to Vikram alias Chhotu, the son of a farm owner who claimed to be an eyewitness, on Friday, it is considered important to investigate the CBI again by going through the opportunity. 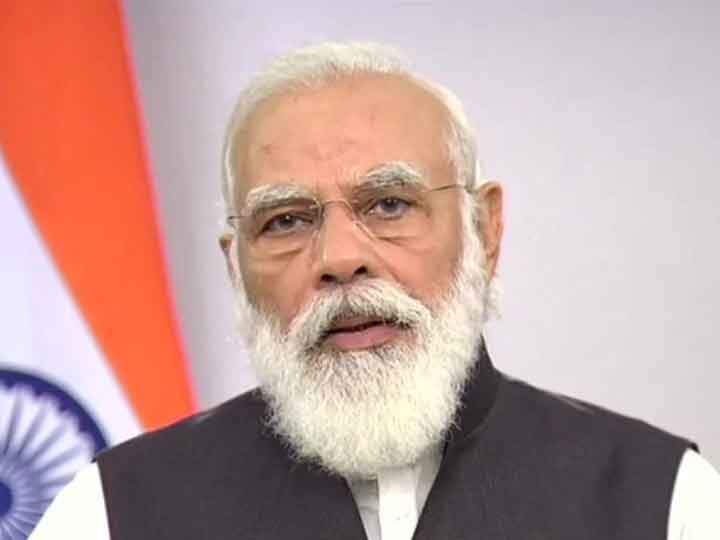 IPL 2020: Kolkata's team got a big shock, this fast bowler is out for the whole season

Congress leader Udit Raj said – If the madrasas cannot run with government money, then Kumbh should not happen, BJP attacked

Jyväskylä Jyväskylä City Government was dismissed and reassembled: Teemu Torssonen, a suspect in the murder, was smoked out