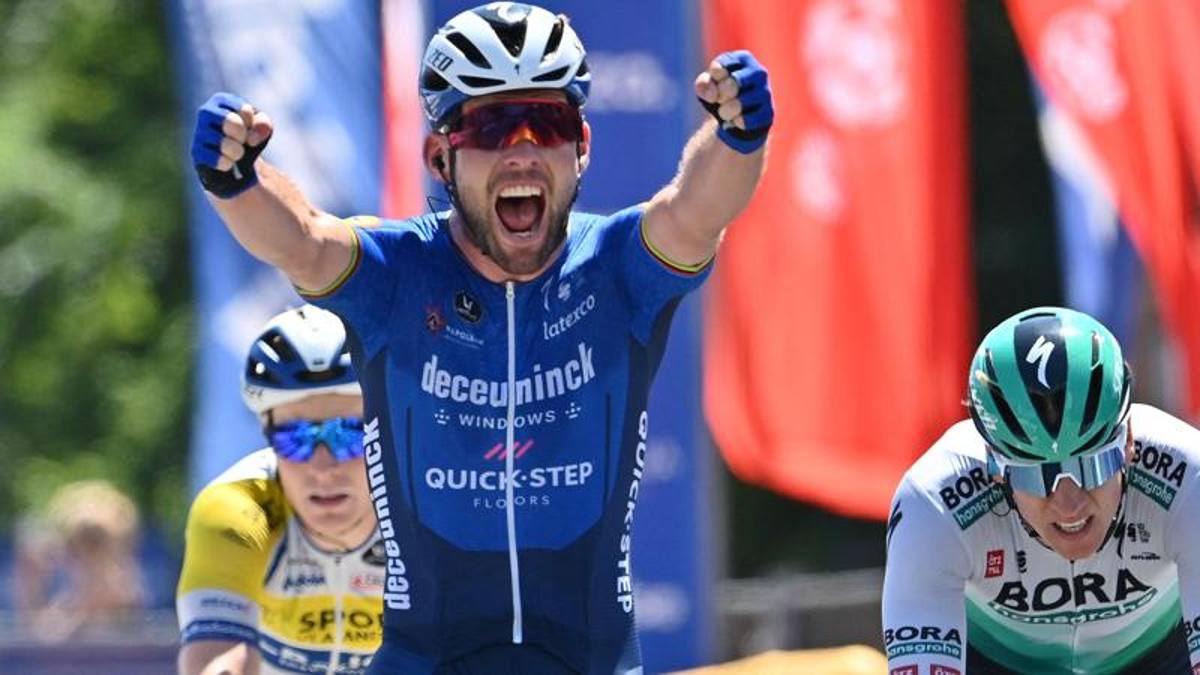 The 36-year-old Brit wins the sprint, victory number 151 of an amazing career. The final classification in Evenepoel

Mark Cavendish won the last stage of the Tour of Belgium and took the 151st victory of his amazing career which also saw him win the 2011 World Championship, as well as 30 stages in the Tour de France and 15 in the Giro d’Italia. The 36-year-old sprinter of Deceuninck-QuickStep realized the great work of his team and, after a sprint in the imperial always in command, preceded the Belgian Tim Merlier (Alpecin-Fenix) with the German Pascal Ackermann (Bora-Hansgrohe) at the finish line in Beringen ) in third place. “I am incredibly happy – Cavendish said after the finish – also because Merlier is one of the best sprinters around. This victory sends me to seventh heaven ”. Fourth Dylan Groenewegen, recovering, eighth and best of the Italians Niccolò Bonifazio (Total Direct Energie). In the general classification triumph of the Belgian Remco Evenepoel (Deceuninck-QuickStep) who wins the home race for the second time (after that of 2019).