Caused by forest fires in Yakutia, smog covered a number of regions of Kazakhstan 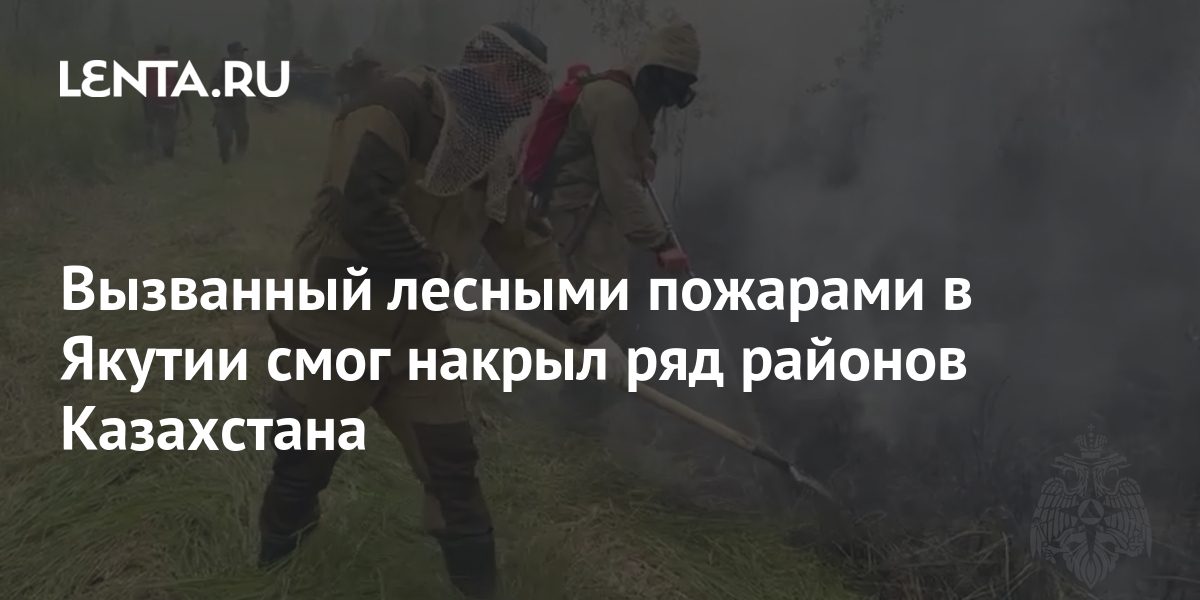 Smog from forest fires in Yakutia covered a number of districts of the Pavlodar region of Kazakhstan, including the administrative center of the region. This was reported in the press service of the regional department for emergency situations. TASS…

In addition, the department clarified that there are no reasons for concern at the moment.

“Soon the smog will dissipate,” the department said.

Earlier it was reported that residents of the village of Ytyk-Kyuel in the Tattinsky ulus in Yakutia were being evacuated due to a forest fire. According to the Telegram channel Readovka, seven thousand people live in the village. A police car with a loudspeaker drove along the roads of the village, which warns the Russians of a possible evacuation.

Russian President Vladimir Putin named the cause of forest fires and floods in the country. According to him, global climate change is the cause of natural disasters. At the same time, he noted that Russia still does not have a unified system for monitoring the state of permafrost. 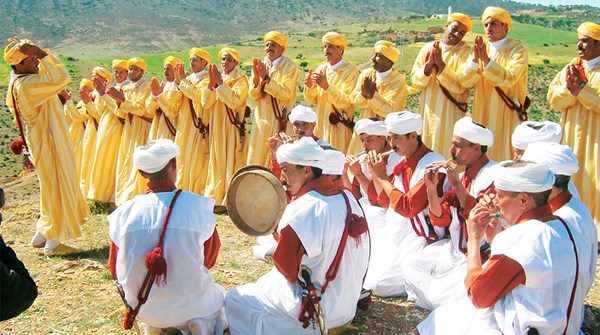 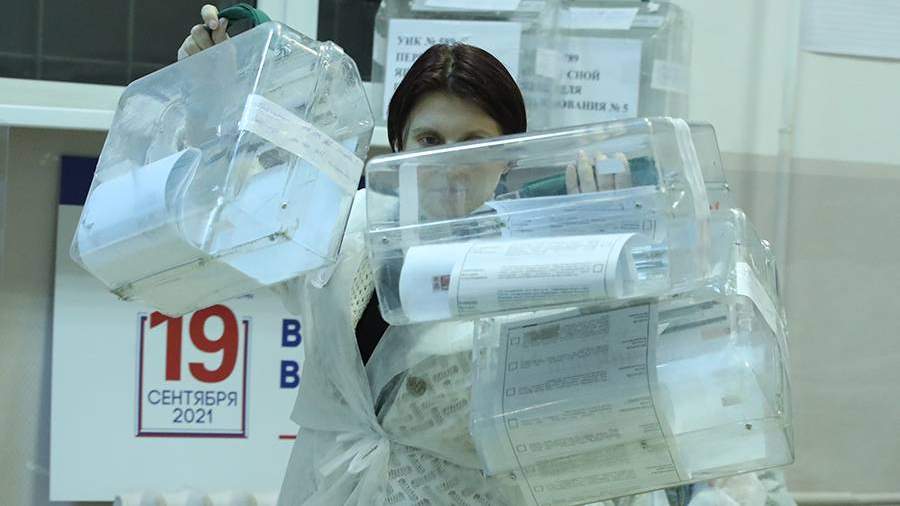 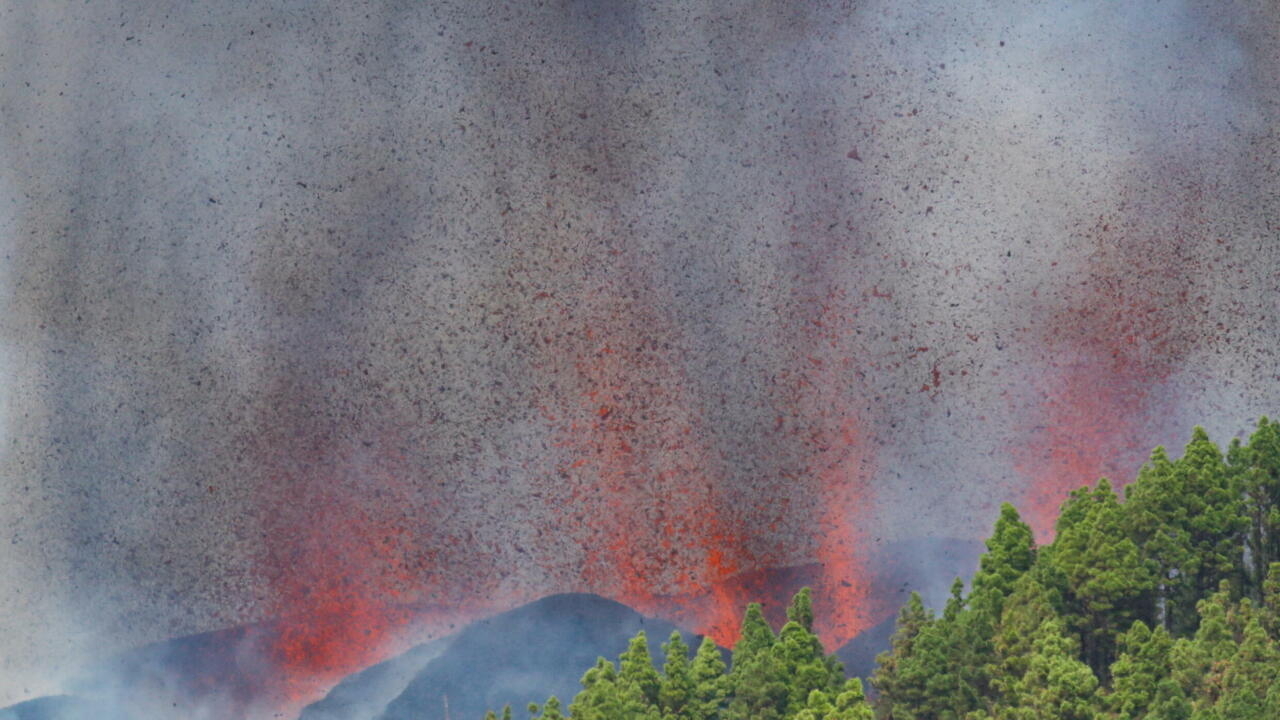