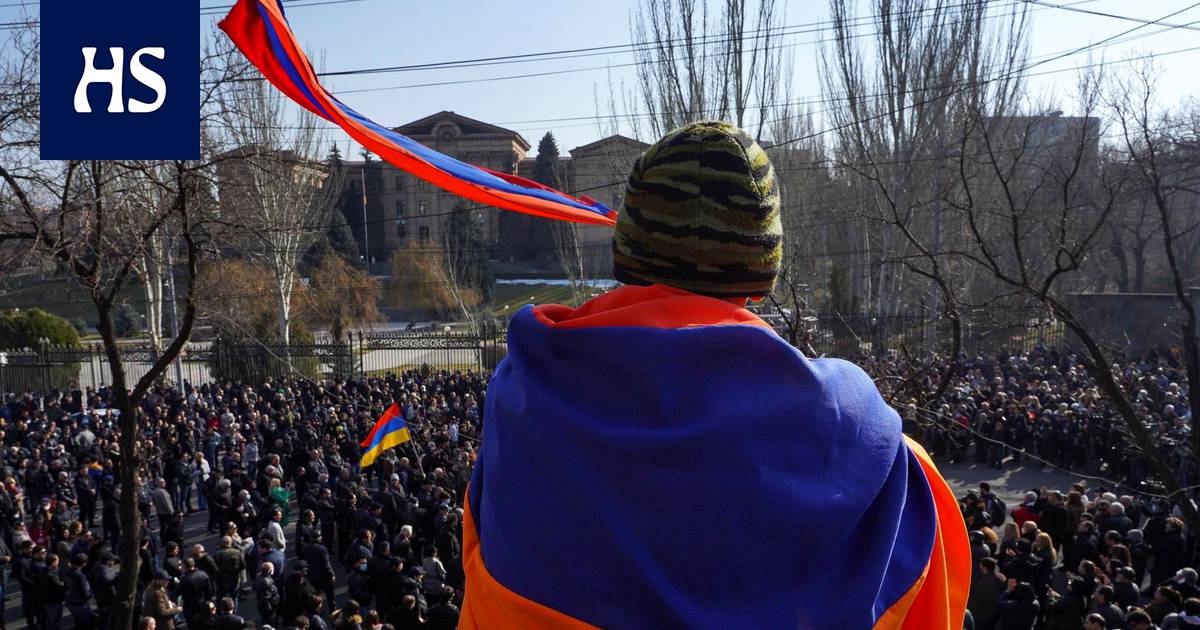 Armenia has been in a political crisis since last November.

According to Pašinjan, the matter was discussed with the opposition and the president before the decision.

Armenia has been in a political crisis since last November. At the time, the Prime Minister signed a ceasefire agreement that ended the short war between Armenia and Azerbaijan in Nagorno-Karabakh.

Ceasefire according to Armenia ceded parts of Nagorno-Karabakh to Azerbaijan and the withdrawal of Armenian troops from the areas surrounding Nagorno-Karabakh, which they had occupied since the end of the 1994 war.

Many in Armenia found this humiliating. Demonstrations in the country have called for the resignation of the prime minister, and Pašinjan has previously said he is ready to bring elections ahead.