Caucasus. Civilians trapped in a new kind of war 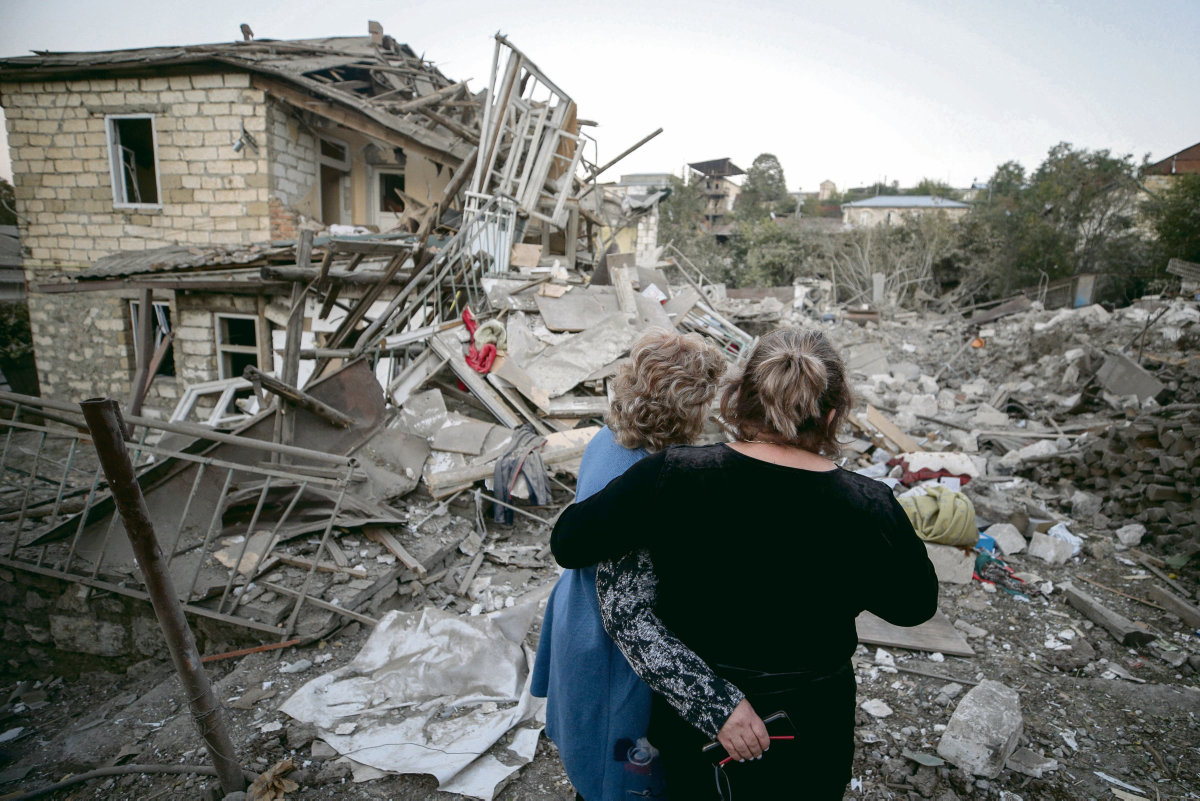 In the middle of the green mountains of Karabakh, dozens of military trucks painfully climb the road that takes them to Stepanakert. Several of them tow artillery guns towards the front around Hadrout. In the other direction, the ambulances rush towards Goris, the first Armenian city about ten kilometers from the border with the self-proclaimed republic of Artsakh (name of the tenth province of the kingdom of Armenia).

Partially destroyed bridge, damaged border guard post, carcasses of cars, the signs of the conflict are present all along the road which winds through the Latchin corridor. Only the many animals that block traffic enjoy the paradisiacal landscapes where the forests have taken on their autumn color. The whistling of planes and gunfire quickly reminds us of the region’s tipping over into a new war that has been going on since September 27.

“We had just completed the inventory of bombs dating from the 1990s. It will take us a lot of years to inform people, defuse them, and prevent further explosions once the conflict is over,” is carried away Koen van der West of the association The Halo Trust, installed in Nagorno-Karabakh.

In Stepanakert, the streets remain deserted. The many types of drones which fly over the city morning and evening, bombarding homes, have plunged the population into terror. “We can’t see or hear them and all of a sudden they shoot us. We’ve been hiding for three weeks ”, tells us Ruben, in his fifties. Since September 28, this businessman has moved to the Hotel Europe to be as close as possible to his son, who left like other soldiers on the front line. Despite the second humanitarian truce in the space of a week, intervened yesterday, the fighting on the front around Hadrout, Martouni and Martakert did not stop. The various reports confirm that the number of victims would approach 700. “I think we’re way over it. You just have to look and see the extent of the damage to Stepanakert. Around Hadrout, it’s worse ”, informs us Ruben. Several doctors confirm this trend. “The seriousness of the injuries suggests that the intensity of the fighting will lead to a massive number of deaths”, testifies one of them.

In the capital of Karabakh (the “black garden”, in Turkish-Persian), several neighborhoods are however devastated. Several rockets litter the ground in various parts of the city. One of them is planted just in front of the Ministry of Emergency Situations. Just next to a grocery store, a crater eight meters deep reveals the violence of the shots. Further on, a three-storey building about a hundred meters long is completely gutted. These new equipment make “The unequal fight”, Arman analysis (1), dressed in fatigues and Kalashnikov on the shoulder. This 31-year-old soldier was mobilized on the second day of the conflict: “We don’t have the right equipment to deal with these Turkish and Israeli drones. They do not make a trace and strike their targets extremely precisely. We need new weapons. But the use of drones should be banned in urban areas and on civilians. “ Their use and that of cluster bombs violate the rules of international law.

A few meters from the Samra cafe, gunshots ring out. A drone was spotted not far from the official buildings. Cars driving through virtually empty streets speed up. They take refuge under trees or in an alley. An old lady perched at her window watches all this commotion. The few people still in the streets rush to the nearest shelters. She invites them into her cellar. “Our strength remains this solidarity. It allows us to survive these events. You know, it’s not the first time we’ve seen this type of conflict. Fired by drones or planes, or artillery, what is the difference for the population? We experienced worse in 1992 between the blockade and the continuous strikes on the city ”, explains Narek, who has decided to settle in the Hotel Europe, for lack of safe shelter in his house. While the siren sounds, several inhabitants come to find refuge there during the bombardments. For the refugees, a priest organizes some prayers every day.

“The international community condemns without acting”

Karabakh, which is entering its fourth week of war, has gradually emptied of its 140,000 inhabitants. Almost half have left the Armenian enclave since the offensive launched by Azerbaijan to break the status quo of 1994 and reclaim the lost territories. “At least 70,000 people have reportedly lost their homes. What makes us fear a humanitarian catastrophe with the coming winter, the power cuts and the lack of food. The coronavirus epidemic is also picking up strongly in the area ”, says Zara Amatuni of the International Red Cross.

Ten kilometers above Stepanakert, the city of Shouchi also experienced multiple attacks. The most recent was on Friday. The most symbolic targeted the church on October 8. Part of the roof collapsed. But people keep coming to light candles there. “It gives us hope. This attack on our church is deliberate. It is enough to see the precision twice of the bombing. Turkey and Azerbaijan are trying to scare us and start a religious war. Only, here everyone has lived in peace for millennia, ”Boris replies. In summer, most of the inhabitants of Stepanakert come to enjoy the fresh air of Shushi. “We organize famous barbecues with friends with a little Armenian vodka”.

Faced with the appalling drama that continues in this Caucasian region, Unicef ​​called for an immediate end to the fighting so that the children living in Karabakh no longer suffer “Of murderous threat “. For his part, the human rights defender of the self-proclaimed Republic of Artsakh, Artak Beglaryan, blinded and his face burnt by the explosion of a bomb dating from the first conflict, condemns: “War crimes have been é committed. We gathered as much evidence as possible and produced detailed reports. They bombarded with s schools, buildings, but the international community condemns without acting. What are the United Nations, the European Union doing? Should we expect more hundreds of crimes and deaths? “

The successive failures of a humanitarian ceasefire bear witness to the difficulties of the great powers and of the Minsk group chaired by Russia, the United States and France to really weigh on the belligerents. Baku now wants Turkey, which supports its offensive, to be included in the discussions. “Without real pressure, there is no way Turkey and Azerbaijan will agree to a truce. We have entered into an incessant conflict of lesser intensity ”, analyzes the director of the press center in Yerevan, Boris Navasardian. 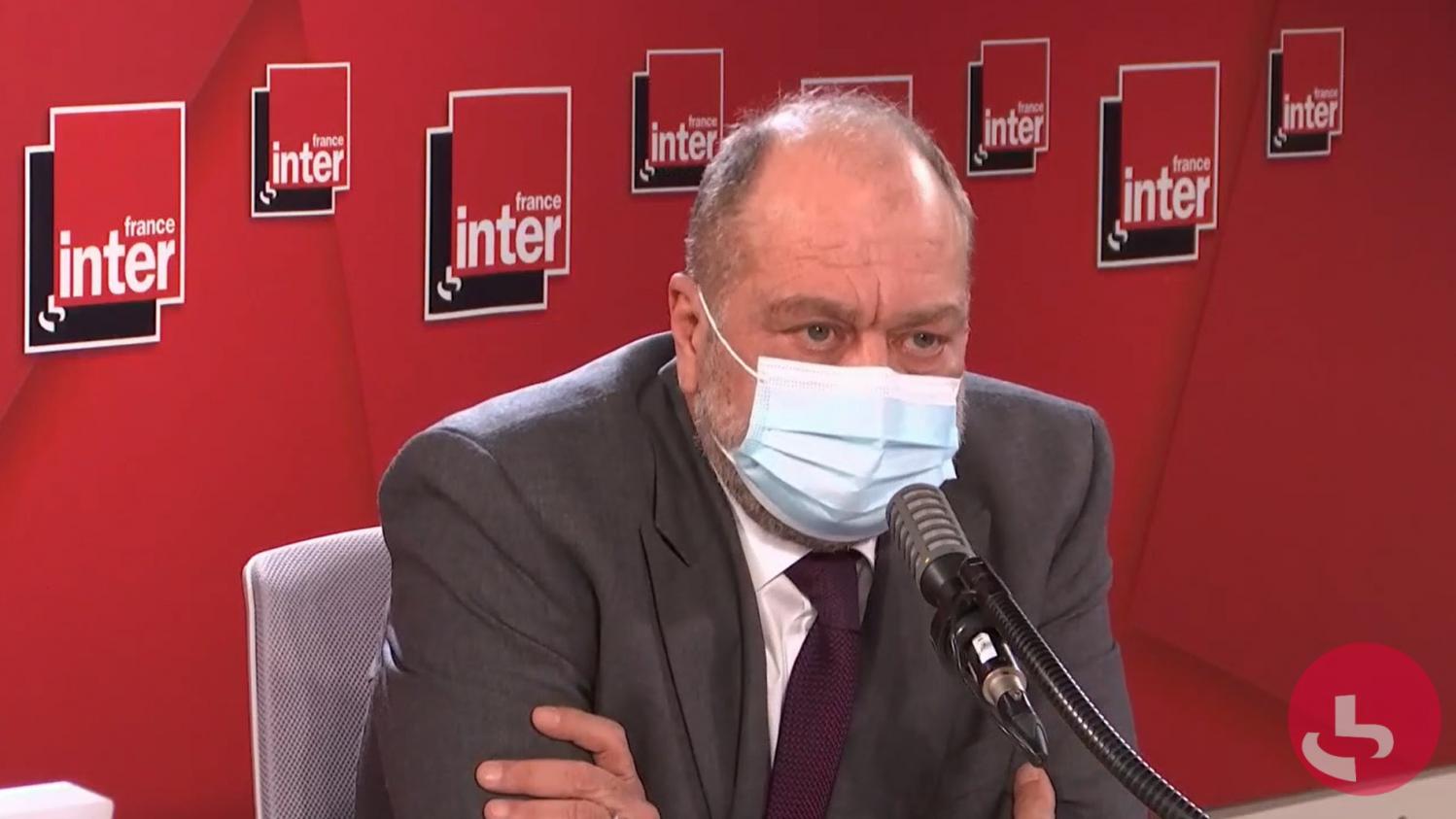 VIDEO. Assassination of Samuel Paty: “No flaws” in the monitoring of the terrorist according to Eric Dupond-Moretti who denounces a “rewriting of history” by some 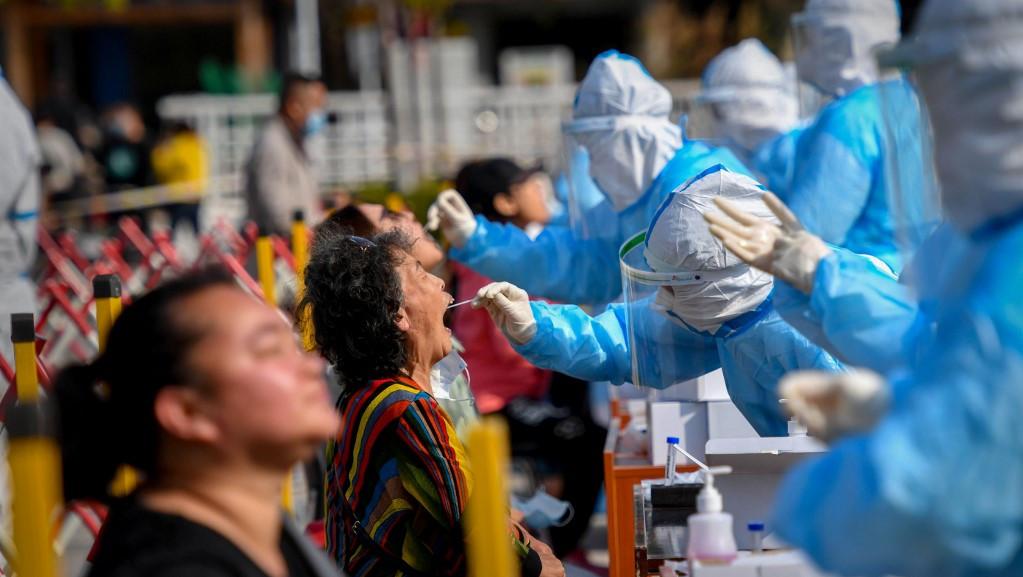 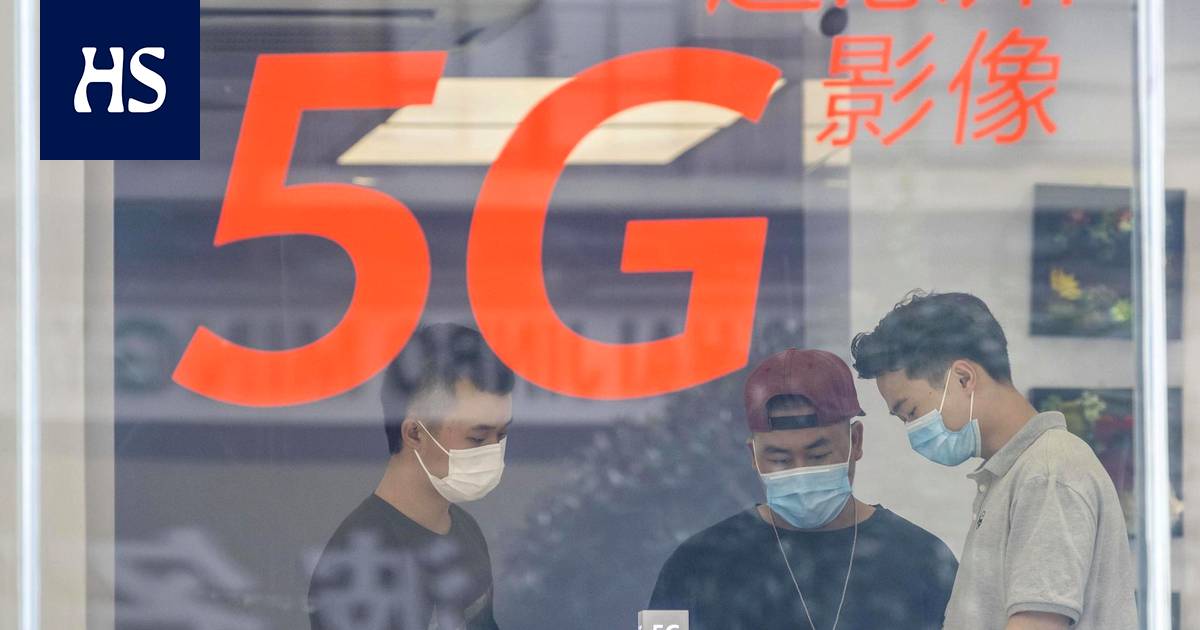 Baku announced shelling of settlements in Karabakh by Armenia

Economy: Port in Hamburg – The fight for the Burchardkai of HHLA – WELT

Explained: Kerala is now changing the number one pattern in education in the country, the whole pattern of education, new experiment is done