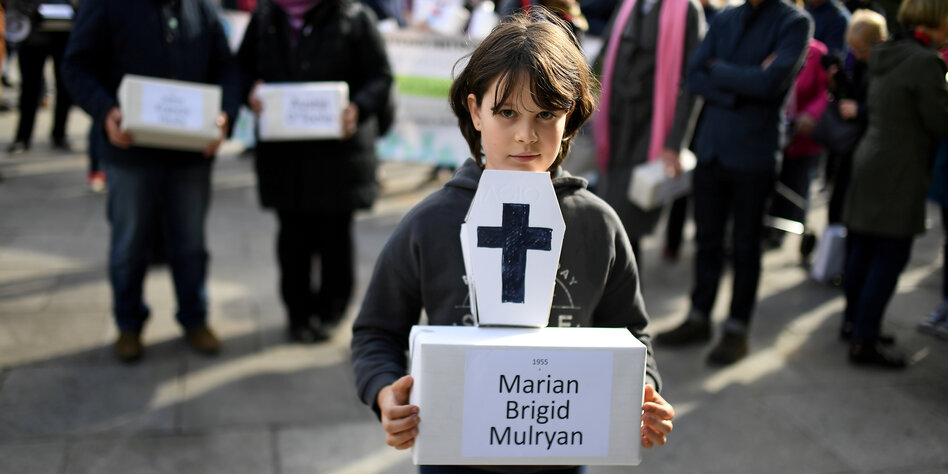 By 1998 around 56,000 unmarried pregnant Irish women had been admitted to Catholic homes. 9,000 children died there, according to an investigation.

Funeral procession in Dublin to commemorate the dead children of the Tuam Mother and Baby Home in October 2018 Photo: Clodagh Kilcoyne / Reuters

DUBLIN taz | Nine thousand dead toddlers and babies: That is the balance of 18 Catholic homes to which around 56,000 unmarried pregnant Irish women were admitted between 1922 and 1998 because they did not conform to current moral standards. This has been determined by a commission of inquiry headed by the former magistrate Yvonne Murphy.

Over the past five years, the commission has been collecting data from Mother and Baby Homes, as they were officially called, and talking to 500 men and women who were born in such homes. In total, 57,000 children were born there in the 76 years that such homes existed.

The more than 3,000-page final report, which was presented on Tuesday, said that child mortality in the homes was 15 percent – twice the national average. In Bessborough in County Cork in the south of the country it was even 82 percent in 1944. The bodies of 950 children who died in Dublin homes were donated to universities for anatomical studies between 1922 and 1977. Most died of neglect or starved to death. Survivors from the homes have reported that they constantly searched the trash for something to eat.

In more than 6,000 cases between 1950 and 1973, the babies were taken from their mothers and sold to childless couples in the US, UK and Germany. Many babies have been used as guinea pigs. The pharmaceutical company Burroughs Wellcome, for example, tried a new vaccine on them.

The investigation was initiated by the historian Catherine Corless, who found out in 2015 that 796 babies and children had died in a home of the Bon Secours Sisters in Tuam, western Ireland, for whom there was no burial evidence. The remains were later found in 20 chambers that were part of the home’s disused sewer system. They came from fetuses from the 35th week of pregnancy to toddlers between the ages of two and three years. The nuns believed the children were “the offspring of Satan,” said a former resident.

Many babies have been used as guinea pigs. A pharmaceutical company tried a new vaccine on them.

Prime Minister Micheál Martin will apologize on Wednesday on behalf of the government to the survivors of these homes. It is not clear whether the Catholic Church, whose various orders led the homes, will also apologize. After all, 15 homes cooperated and made a total of 60,000 files available. The remaining three homes said there were no more records.

It is the sixth investigation report that deals with abuse and mistreatment in Catholic institutions. Three of these reports dealt with child sexual abuse by clergymen, one dealt with the tortures inflicted on children in reformatory institutions and orphanages, and one dealt with the crimes committed against young women who became pregnant unmarried or who were too independent for the clergy. They were locked up in monasteries and had to work for the nuns.

As with the mother-and-baby homes, the parents often played along or did not dare to oppose the local pastor. After partial independence in 1922, the Catholic Church had put Irish society in a stranglehold and had its moral standards written into the constitution in 1937. For fear of social ostracism, 30 women have in the past 50 years put their dead babies in fields, on beaches or on the roadside – the last so far only in 2016, when the church had long since lost its supremacy.

Parts of the report on the Mother and Baby Homes had already leaked on Sunday, much to the annoyance of the Minister for Children, Roderic O’Gorman of the Green Party. He apologized to the victims for learning the details from the press. You will get access to the report, but not the public, because anonymity has been assured both to those affected and to the Catholic orders. Otherwise hardly anyone would have cooperated with the Commission.

Pleading in the Lübcke trial: “Where is the defensive state?” 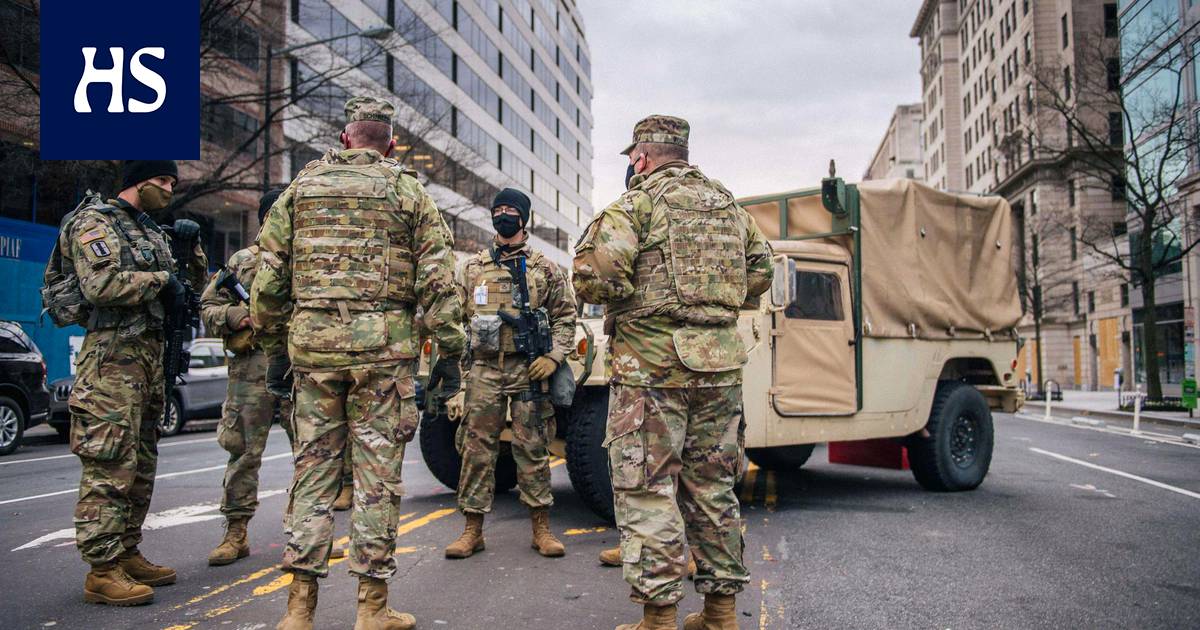 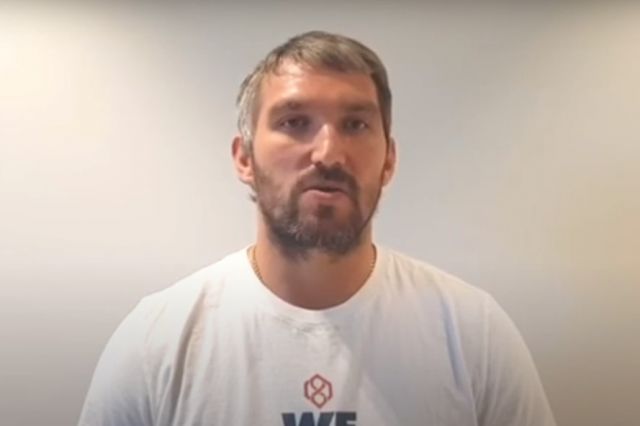 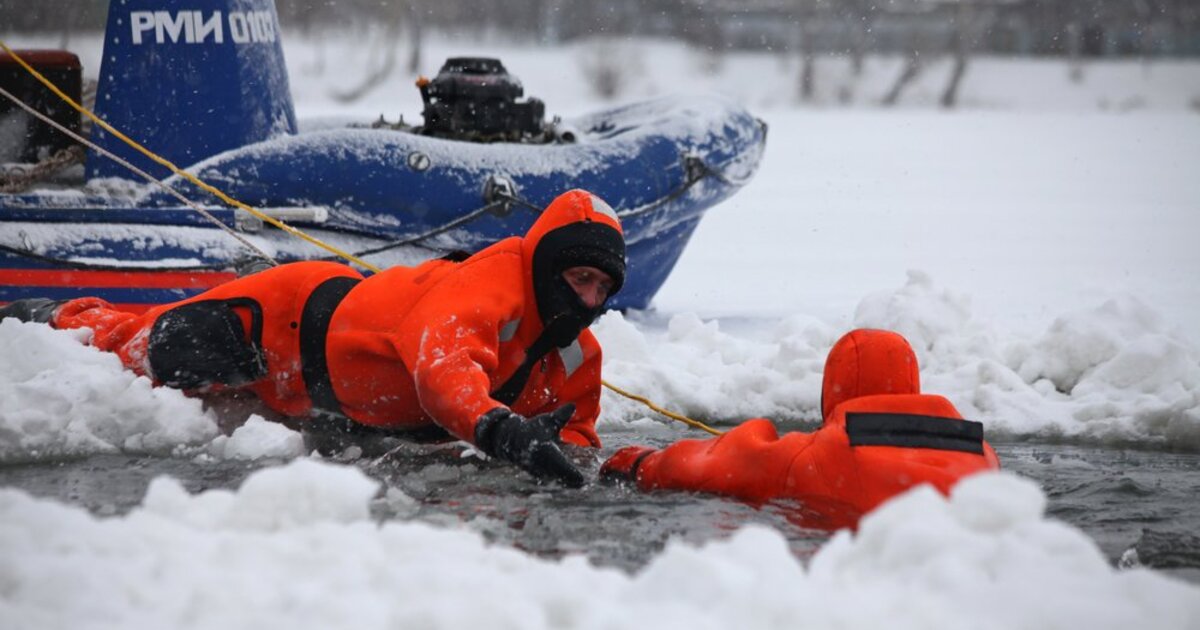 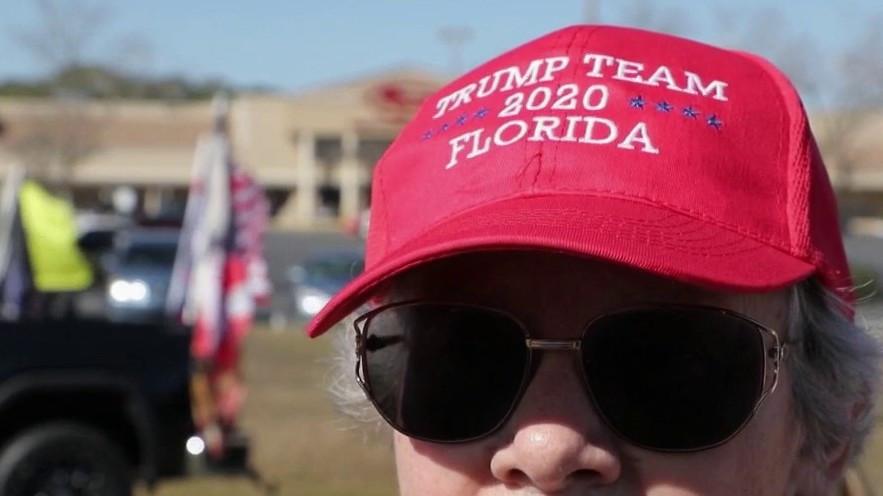 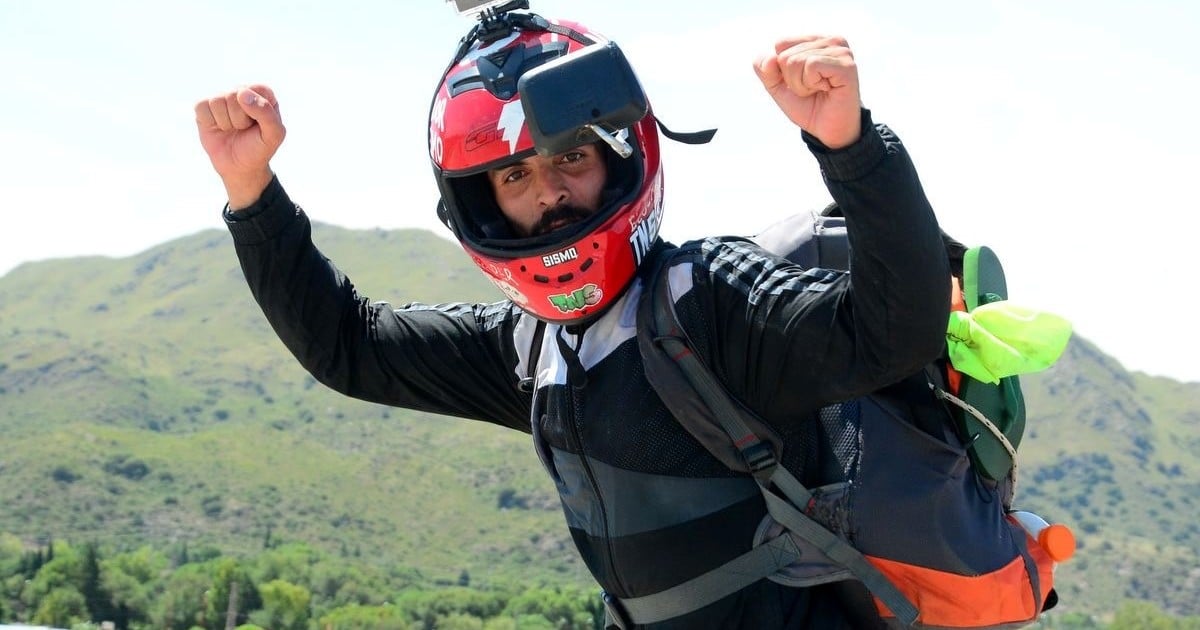 Pleading in the Lübcke trial: "Where is the defensive state?"

The Liaison Table ratified the field strike: ‘We want unfavorable decisions to be visualized’