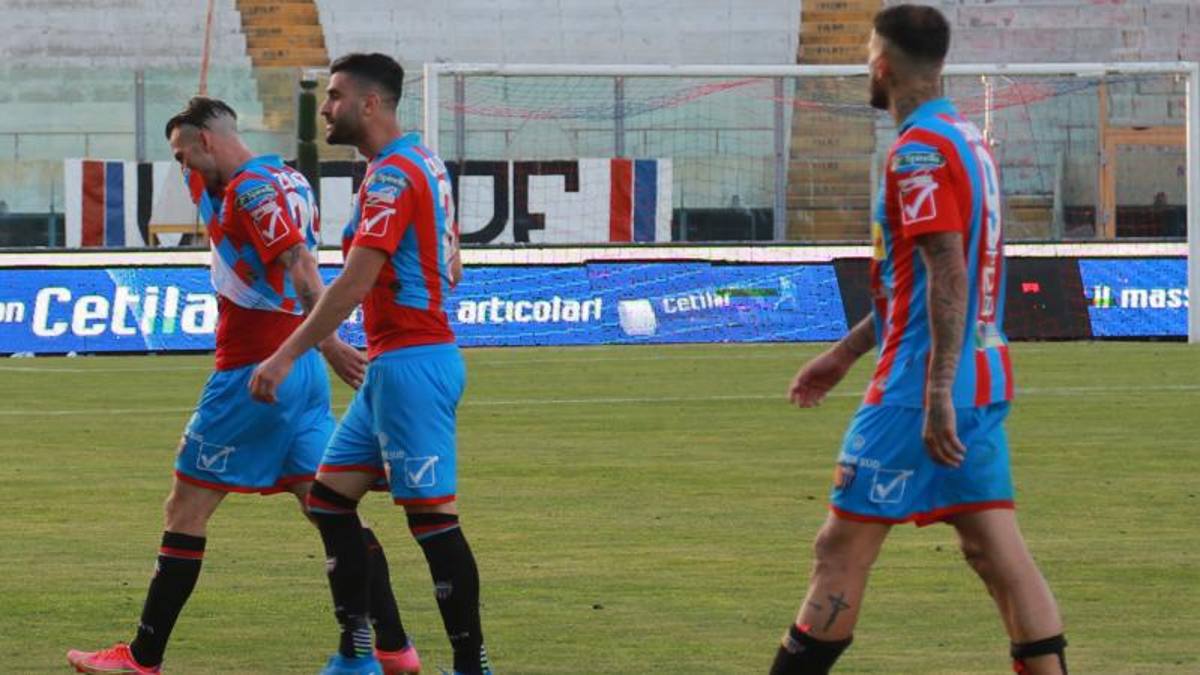 No offer presented to the court to win the company. On Monday, in case of no extension to raise money, the rossazzurri’s championship could close with nine games to go

The second auction to award the Calcio Catania sports business branch was also deserted. In the afternoon, when the envelopes were opened, the Etna court confirmed the absence of suitors to take possession of the sporting title – which should have been authorized by the Lega di C – of the rossazzurri.

After less than a month, therefore, no one wanted or could buy Catania, a club that has written the history of Sicilian football for 75 years and that has a very considerable catchment area. He had – according to him – tempted the Lazio entrepreneur Benedetto Mancini, a character who had also dealt in the past with Rieti, Taranto, in some way Palermo. In the morning, Mancini had registered a company with the Etna chamber of commerce, the Football Club Catania 1946, but instead of bringing a share capital of 500 thousand euros as a dowry (amount required to participate in the competitive auction) he paid – according to what we read in the deposited dossier – the sum of 10 thousand euros. In any case, the statement of the Court made things clear: “Since this is a matter of particular social interest – the full text – it is announced that today the hearing for the telematic sale of the characteristic football branch of the company bankruptcy Calcio Catania spa went deserted due to lack of requests to participate, however, as no deposit was credited to the account of the procedure “.

What will happen in the next few hours? Catania will regularly take the field to face Monterosi. The provisional exercise will expire on Monday 7 and at that point if the curators still had economic resources (it seems to be very limited) they could ask for and obtain a further extension. In case of real impossibility in finding money, the Catania championship could close with nine games from the end (including the recovery of Avellino of 23) causing a revolution in the ranking. All the opponents would be deprived of the points won against the rossazzurri. An unprecedented sporting catastrophe.

Bagnaia closes the motor case: "To win I have to use this"