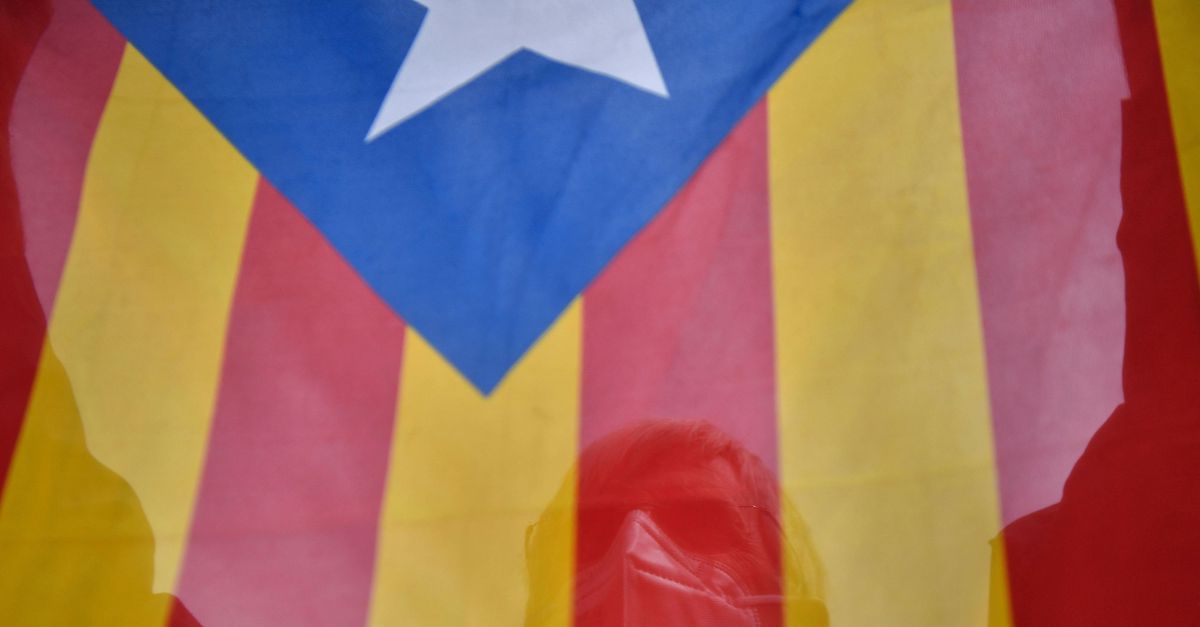 Suppose eight out of ten Frisians want to vote on independence from Friesland, then we wouldn’t stop that, would we? If only because you play into the hands of the separatists. You see, they will say: the Netherlands does not take us seriously.

Nick Ottens lived in Barcelona for three years. He works for an American non-profit and writes about politics at atlanticsentinel.com.

If we do make that mistake, and the Frisians still hold their referendum, what do we do then? Do not send the Marechaussee to Friesland to beat up voters, dissolve the Provincial Council, arrest all deputies and banish the King’s Commissioner abroad.

Yet that was the approach taken by the Spanish government, then in the hands of the conservative Popular Party (PP), when Catalonia threatened to secede in 2017. Three and a half years later, the then vice president of the region, Oriol Junqueras, six other politicians and two activists are still in prison. They have been convicted of ‘sedition’ against the Spanish state. Former regional president Carles Puigdemont lives in Belgium. If he returned to Spain, he would be arrested immediately.

The socialists now rule in Spain, and they have chosen a different path. Prime Minister Pedro Sánchez has proposed pardoning Junqueras and the eight other detainees. For Junqueras’ left-wing party, whose support Sánchez could really use in Congress (he heads a minority government), that’s the least the prime minister can do.

For the right-wing opposition, a pardon is unpalatable. The PP claims without batting an eyelid that Sanchez is jeopardizing ‘democratic coexistence’ in Spain while the conservatives themselves have exacerbated the conflict. At the beginning of this century, they opposed a regional constitution for Catalonia. When they couldn’t stop it in Congress, they filed a lawsuit.

The Constitutional Court, appointed by a majority of the PP, ruled in favor of the party in 2010, ruling that Catalans could not call themselves a ‘nation’ and could not give preference to their own language, Catalan, over Castilian. Catalan powers in the field of tax and justice were also curtailed.

That caused bad blood, and that was followed by the economic crisis. Catalonia was forced to make cutbacks, including in social security, even though that policy area falls under the authority of its own government. Repeated calls for a review of Catalan autonomy were ignored by the PP, which came to power nationwide in 2011. Requests to recognize a referendum on Catalan independence were rejected. When the Catalans did vote in 2017, the PP suspended Catalan self-government, for the first time in Spain’s democratic history.

Right Spain will not get Sanchez anyway. The PP had been in power for six and a half years and could think of nothing better than repression. Now it represents more of the same. The party wants to suspend Catalan autonomy once more. That’s a sham solution.

This inexorable attitude has not changed Catalan nationalists. Polls show that 60 percent think Catalonia has too little to say. More than 80 percent want a recognized referendum. There is no majority for secession, but there is for self-determination. Therein lies a compromise: expand self-government and let the Catalans vote on it.

That is the direction Sánchez must go. Many Catalans are skeptical; Sánchez has been promising improvement for two years and has not yet accomplished much. By pardoning their leaders, he could begin to restore trust.

The Catalans are not deterred. Spain must take their independence seriously.