Castillo asks the Peruvian Congress for a truce, which will debate his dismissal 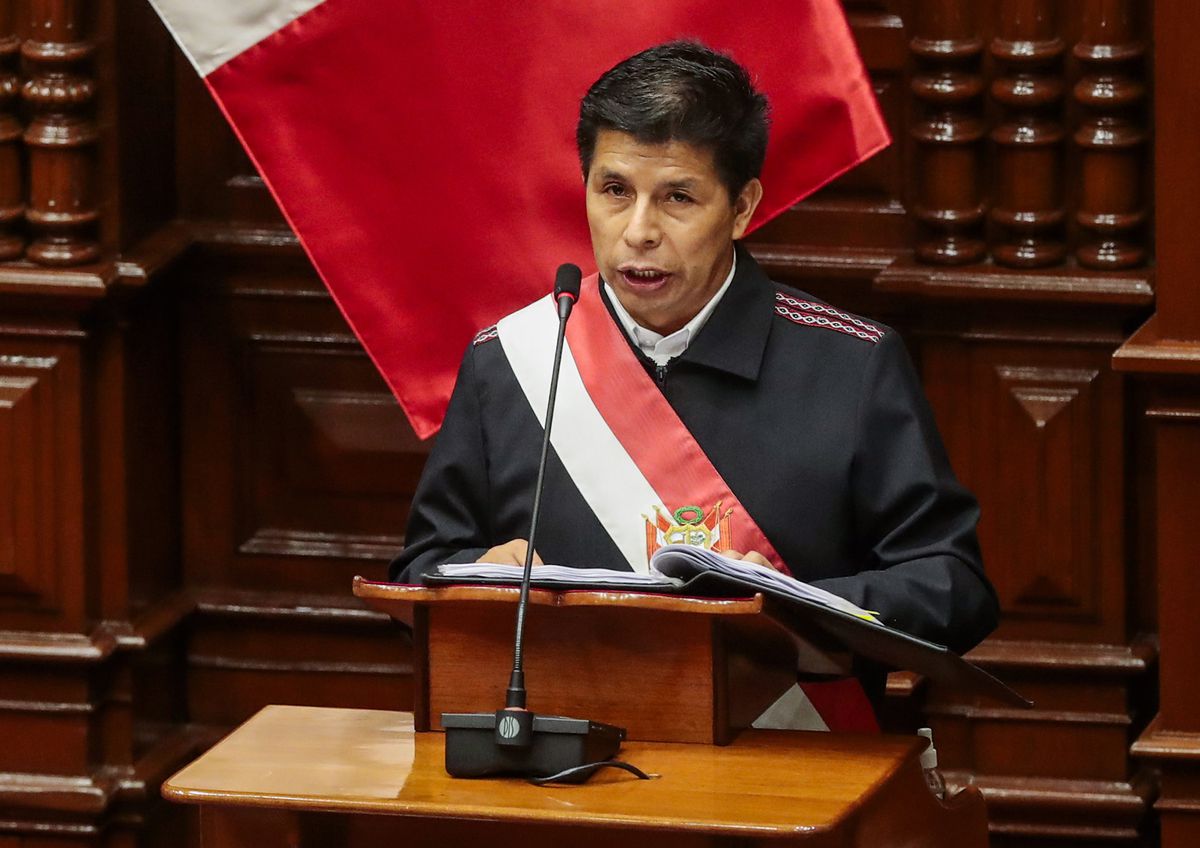 Pedro Castillo has asked this Tuesday for a truce to the Peruvian Congress. The day before, the chamber admitted to debate a motion to remove him through the constitutional figure known as the vacancy due to permanent moral incapacity, the tool with which a president of Peru has been fired and two others have been confronted in recent years until make the government of the country impossible. A Castillo more open to dialogue than he ever said in the hemicycle that he wants to build bridges and put an end once and for all to the institutional crisis that he has been experiencing practically since he came to power. The president assured that those who pay for all this confrontation are the poorest in the country.

The Peruvian head of state has been involved in a string of scandals since he began his mandate seven and a half months ago. First, because he dispatched outside the Government Palace without a record of visits. Later, a military chief revealed that the then general secretary of the presidency asked for promotions in the Army for officers recommended by the president, and later it was learned that the superintendent of the tax collection entity denounced that the same secretary, Bruno Pacheco, was asking for a preferential treatment for a business friend.

In November, the press reported that a lobbyist, a friend of Pacheco, obtained public contracts for a company. That intermediary, Karelim López, has offered to collaborate with the public ministry in the open investigation. As a result of these cases, the attorney general, Zoraida Ávalos, opened a fiscal investigation for collusion and interest trafficking against Castillo in January, while other magistrates carry out proceedings with different parties, including the president’s nephews and advisers.

The removal of the president through vacancy requires 87 votes in a 130-seat chamber, but according to the Inter-American Commission on Human Rights, said constitutional figure It has no “objective definition” and impacts on the separation of powers and democratic institutions in the Andean country, he said in a statement in December.

In November, the opposition presented a vacancy motion against Castillo for the first time, but did not get the 52 votes to be admitted for debate. For the opposition, the president must be dismissed for the case of public contracts, unregistered meetings with people interested in contracting with the State, the attempt to interfere in military promotions, and the appointment of incompetent personnel in the Government, among others. factors. The Peruvian president has changed his cabinet three times and has made 30 changes of ministers in seven months.

See also  Do the Russians support the war in Ukraine?

The Parliament has summoned the president to exercise his right of defense on said questions on the 28th. According to the Constitution, the president or his lawyer, or both, can go. To approve the vacancy, Congress requires 87 votes, which the opposition does not yet have.

In his appearance on Tuesday, Castillo has recognized errors in his management, but has assured that he is not corrupt. “I have not committed any act of corruption, much less participated in any situation that has sought to favor private interests. I will not shield any corrupt. If any family member, official, friend or countryman is involved in acts of corruption, let the full weight of the law fall on them, ”he said in the chamber.

The rural teacher mentioned the ten measures that Parliament has approved against him in recent months to reduce his mandate and powers, or to dismiss him, and described the tension between the two powers of the State as “useless confrontation”. He also said that the Ombudsman, Walter Gutiérrez, whose mandate has already expired, has also dedicated himself to promoting the vacancy of the president.

The figure of the presidential vacancy has only been used this century in the year 2000, when – cornered by videos of corruption in his government – the autocrat Alberto Fujimori resigned from the post of president from Brunei, where he traveled for an APEC summit . However, since 2017, the opposition – Fujimorism and its allies – have used it several times to remove former presidents Pedro Pablo Kuczynski and Martín Vizcarra from office.

“Polarization and unbridled political confrontation, for more than five years, have been affecting governance and our fragile democratic institutions. The most affected by all this are our citizens, especially the poorest, since the institutions and those who direct them, instead of being focused on solving the most urgent needs, live in useless confrontations,” added the president.

Castillo acknowledged the mistakes made – without specifying them – and expressed his “encouragement of amendment and correction.” In addition, he announced that in order to overcome the “structural crisis” in which the country finds itself, he will send bills to reform the State, including a new legal framework to respond to those affected by environmental disasters, such as the oil spill in Repsol of January 15. 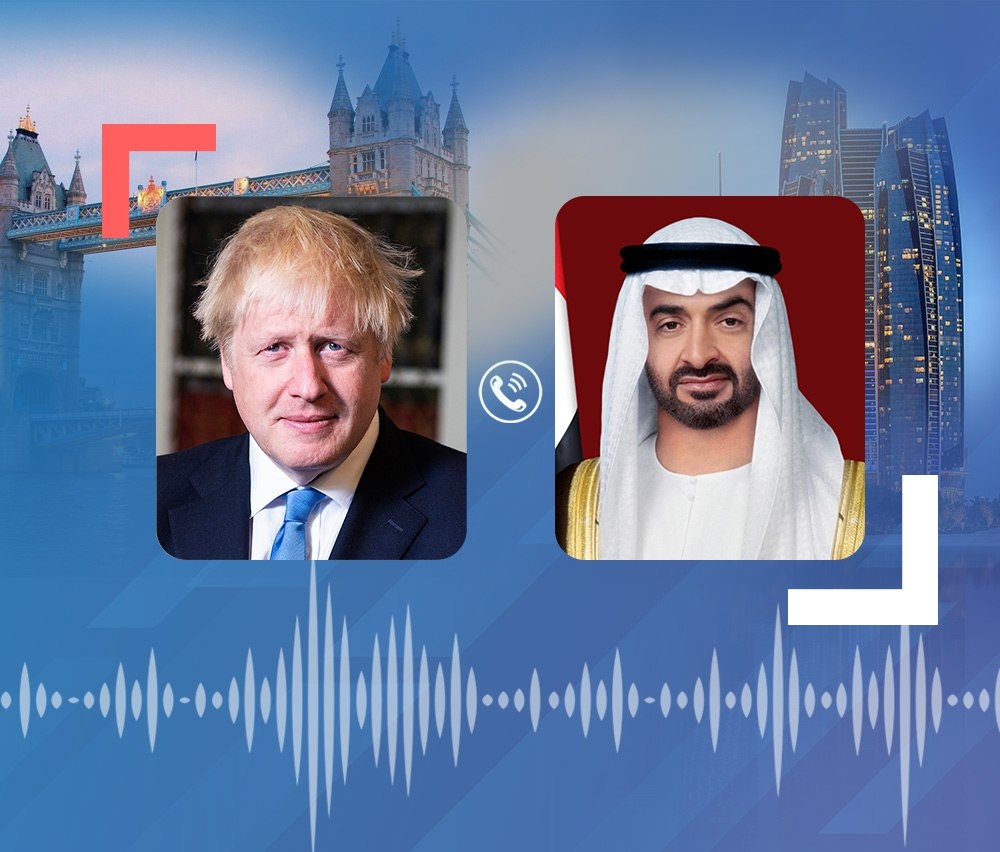 Some Russian tourists enjoy the good weather on the Malagueta beach in Malaga. / EFEThe heads of government of Finland...