Cassano, hard on the champion: “He doesn’t give me anything, he bores me” 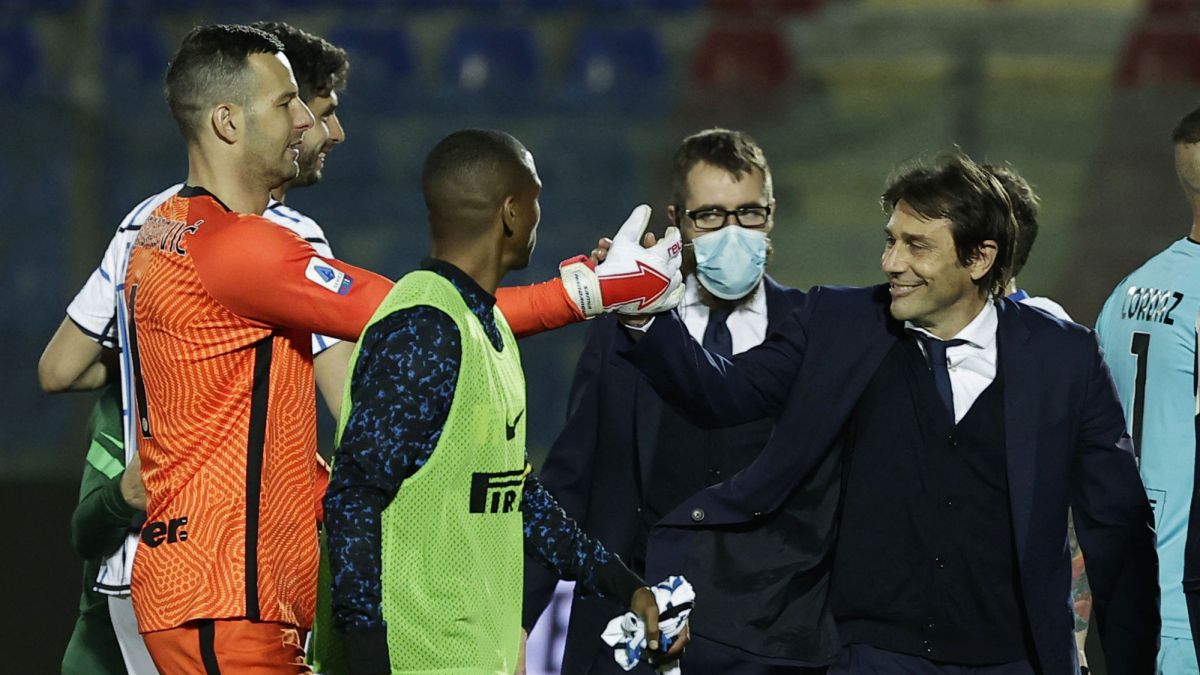 Inter Milan managed to win the Serie A title this weekend and a few hours later some detractor has already emerged. One of those who has been more blunt is Antonio Cassano. The former Italian player openly criticized Conte’s team’s game.

“If they ask me if Inter is playing well, I say no. If I see Inter play, it doesn’t give me anything.. Does it start at the back? I want to see how many minutes the ball has on his feet. Expect a lot. Ball on the outside, for Lukaku and so the action begins. Eriksen gave something different, but it’s always about giving the ball to Lukaku, who never misses it, and then throwing it to Hakimi. They don’t have great alternatives. For me this is not playing well, it is something that I do not like. I am bored. It is somewhat schematic, I like to see a team play with the ideas of the players. Inter have schematic players that Conte tells them what to do. Inter in Europe? Conte in Europe has always sucked and that’s a fact “, Cassano admitted during his speech on Italian television.

“Did Inter deserve it? In my opinion, many are the demerits of Juve and also of Milan that from January he had great difficulties. Inter had a great continuity because they also won playing badly, but great demerits for Juve and Milan. It was Eriksen. Until January he was ruled out, then Inter-Lazio, the game in which he started, represented the turning point. It was him and Perisic who made the team change the pace, because Inter continued playing games that were nothing to write home about. Only Eriksen could hit the free kick. Inter remained solid, but a little different thanks to him. It was decisive “, sentenced.

«The Emperor» .. Continuation of those who deserve the «technical report»

Restaurants The opening hours of the terraces are permanently extended in Helsinki, and the restaurateur gets permission more easily than usual