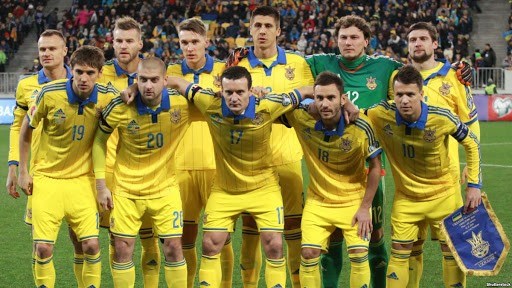 The International Sports Arbitration Court (CAS) announced today (Friday) that the appeal submitted by Ukraine against the decision to consider it losing to Switzerland 0-3 in the European Nations League, on the grounds of violating the regulations on the Coronavirus pandemic crisis
The match between the two teams was scheduled to take place on November 17, 2020 in the Swiss city of Lucerne, but it could not be held, as the Ukrainian team had to be quarantined, after 3 players and one administrator were infected with the Corona virus.
The European Union for the game “UEFA” declared the Swiss national team a 3-0 winner, claiming that the Ukrainian team caused the match to be canceled.
The Ukrainian Football Association submitted an appeal to the “Cass” court, but the court declared its support for the penalty imposed by UEFA.
The court stated: The rules stipulated in the UEFA circulated letters were properly applied, as well as by the UEFA Appeals Committee, as it concluded that with no alternative options for holding the match, the Ukrainian Federation became responsible for not holding it, and thus the Ukrainian side was considered a loser. To confront.
Meanwhile, the Cass court considered the Ukrainian national team a unlucky “victim” and ruled that the Ukrainian Federation was not supposed to pay any compensation to UEFA or the Swiss Confederation.

‘Without unity, poverty will continue to be a reality that humiliates us,’ warned the Church

Life before NFTs: how to buy and sell digital art without cryptocurrency