Cases of severe hepatitis in children amount to 21 in Spain, which continues without registering more than other years 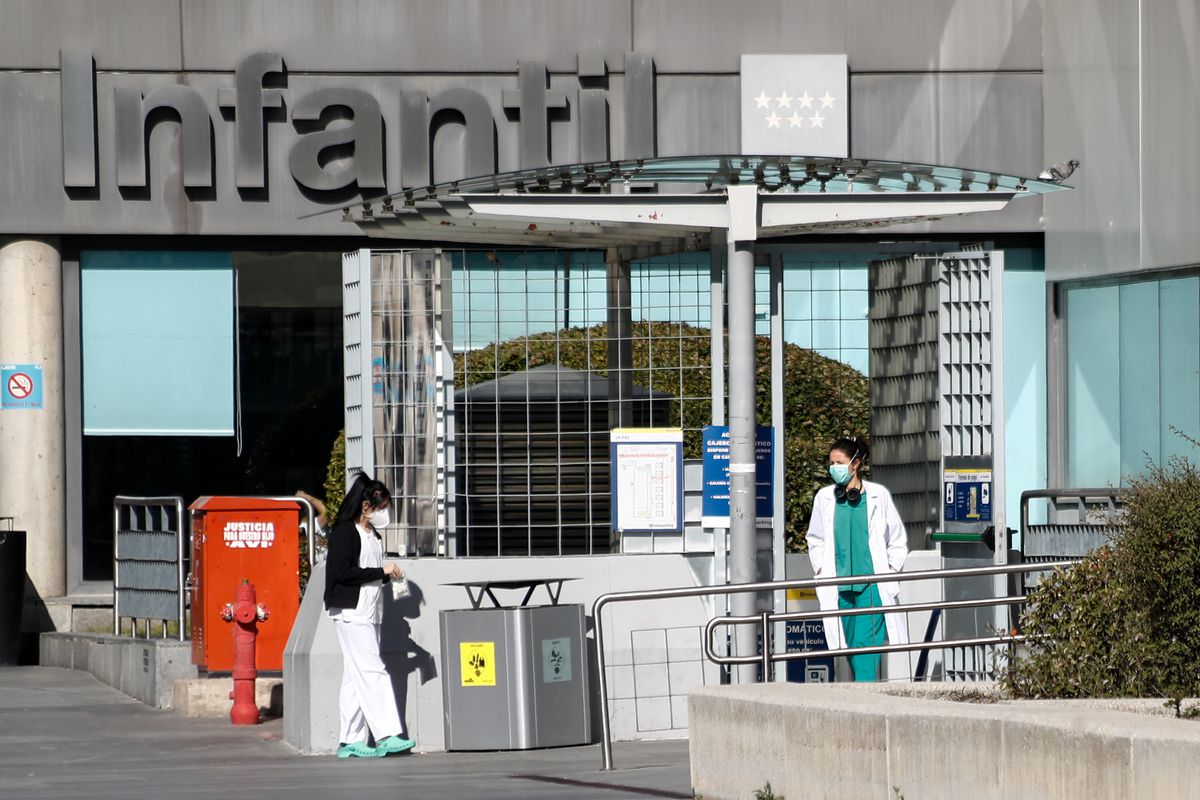 Spanish hospitals have detected eight new cases of severe hepatitis of unknown origin in children in the last week, as confirmed to EL PAÍS by health sources. This increase brings to at least 21 the number of minors affected in the country since last December, 18 of whom are under 10 years of age. Of them, one has required a liver transplant -this data has not changed in the last seven days- and at least five have been admitted to the ICU, although the evolution of all the patients whose situation has emerged is favorable and most have received discharge. Five of the new cases have been diagnosed in the Community of Madrid. As the hospitals are reviewing all the medical records of patients treated since the beginning of the year, some news correspond to hepatitis treated a few weeks ago.

Despite the registered increase, the analysis of the data carried out by the Ministry of Health does not offer alarming conclusions for now, according to the same sources. The reason is that “the registered numbers do not exceed those of previous years and, therefore, are within what is expected.” The situation is different in the United Kingdom, which with 114 diagnoses does far exceed what was expected. About 200 cases have been reported worldwide so far, of which about twenty have required a liver transplant. The World Health Organization (WHO) has reported a death, which the country has not specified. The United States is now investigating a possible second death in Wisconsin, according to information from the health authorities of this state.

A report published yesterday by the European Center for Disease Control and Prevention (ECDC) considers that, according to ongoing investigations, “the most likely hypothesis is that some contributing factor, which affects children with an adenovirus infection that would be mild under normal circumstances, causes a more severe infection or an immune-type reaction” that causes severe liver damage. “Causes like other infections [el coronavirus, entre ellas] or toxic agents are still being investigated and have not been excluded, although they are considered less likely”, the report states.

All the minors have suffered from severe liver inflammation, with elevated levels of transaminases (above 500) and caused by none of the known hepatitis viruses (named A to E) or a known poison. Most have also presented jaundice (yellowing of the skin) and gastrointestinal disorders in the early stages of the disease, according to the criteria set by the WHO.

The number of people affected in Spain could be reduced if the ongoing investigations end up finding any of the known causes in the patients studied. On the other hand, they are likely to grow due to the changes introduced by the WHO in the case definition (the criteria that a patient must meet to be counted in the current health crisis). Initially, the WHO considered as “confirmed” diagnoses made since January 1 in children aged 10 years or younger and “probable” in those aged 11 to 16. The new case definition considers as “probable” all diagnoses in children 16 years old or less since three months before, on October 1, 2021, and does not set the criteria for it to be considered “confirmed” until the origin of the hepatitis is discovered, according to the ECDC report.

The WHO launched an international health alert earlier this month after the UK reported a sudden increase in severe hepatitis of unknown origin, which in parts of Scotland exceeded in three weeks what was expected for a year. Since then, at least 16 countries have reported patients. More than half correspond to the United Kingdom, although according to the ECDC there are already other countries that have detected more cases than expected. These are Denmark (six), Ireland (“less than five”) and the Netherlands (four, of which three have undergone a transplant).

The report includes 13 affected in Spain because the Ministry of Health has not yet notified the latest diagnoses made. Italy, with 17, is the second European country with the most patients according to ECDC accounts. Outside Europe, cases have been reported by the United States (at least 25), Israel (12), Japan (three) and Canada, which has not specified the figure.

According to the experts consulted, the ECDC report sheds little light on key questions that remain to be answered, such as the real weight that adenovirus infections are having in severe hepatitis or why so few countries are finding more cases than normal. Adenoviruses are very common pathogens that usually cause mild or very mild respiratory and gastrointestinal disorders. In the past, hepatitis had only been reported in immunosuppressed children, while all those affected were now previously healthy. Some data that makes specialists doubt is, for example, the fact that the adenovirus has been found in only half of the 14 patients in Scotland and in none of the six in Denmark.

Antonio Rivero Juárez, researcher at the Maimonides Institute for Biomedical Research of Córdoba (Imibic), considers that more research is needed before confirming the responsibility of the adenovirus. “It would be revolutionary if this pathogen now caused fulminant hepatitis in healthy children. Research is not offering much conclusive data and it is likely that there are other factors, perhaps of a toxic nature, that explain the high incidence that the United Kingdom is experiencing, ”he explains.

Gloria Sánchez Antolín, hepatologist and general director of Health Planning of the Junta de Castilla y León, defends: “What would be expected would be that, if such a relevant role is attributed to a virus, it would be found in the vast majority of those affected and not only in one part. She also draws attention to the important difference between the cases found in the United Kingdom and the rest of the world. Science takes time and it is clear that we need more to have solid conclusions”

For Quique Bassat, epidemiologist and researcher at the ISGlobal institute (Barcelona), some key answers lie in “the pathological anatomy analyzes under way in the livers of transplant recipients, the study of which should reveal whether the injury patterns are more of an infectious type or toxic”.

Other experts have raised their doubts at specialized conferences, such as the one held earlier this week in Lisbon by the European Society for Clinical Microbiology and Infectious Diseases (ESCMID). There, a working group has proposed a new hypothesis: aflatoxins. These compounds, produced by some types of fungi, are known to be highly toxic to the liver and are an old food safety problem when they reach high levels in cereals and nuts, among other foods.

Epic Games Store is also giving away Paradigm, a little free pearl not to be missed