Casemiro and the Copa América: “Everyone knows our position” 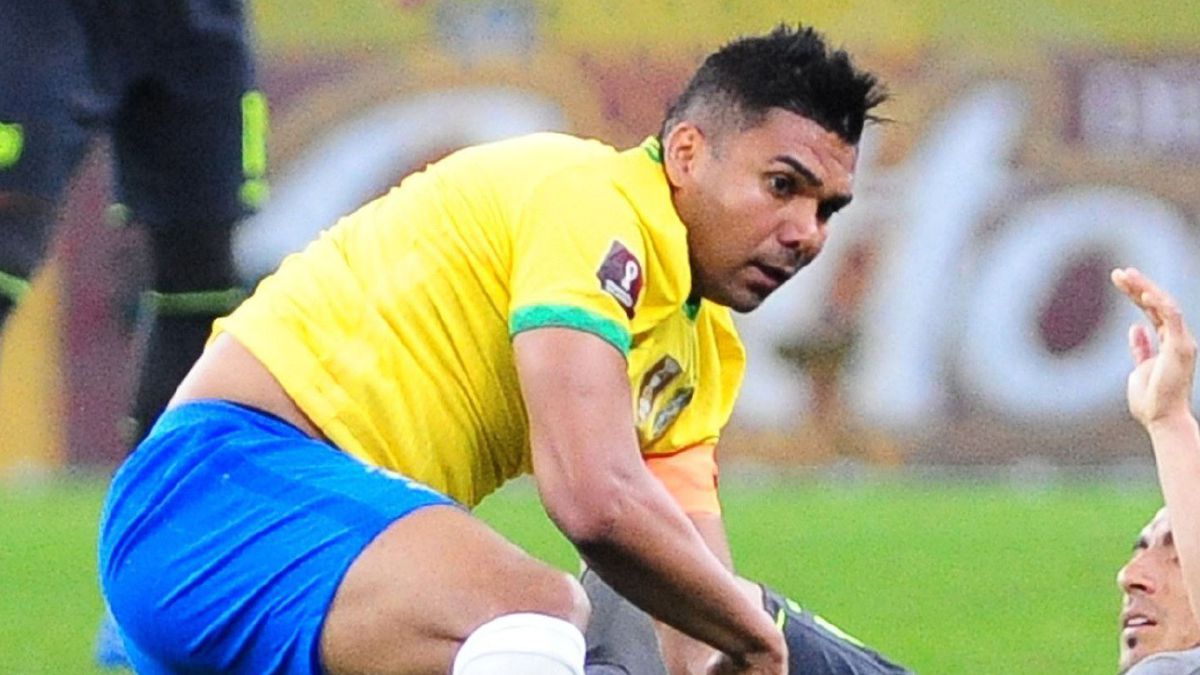 The Brazilian team won the fifth round of the South American Qualifiers 2-0 over Ecuador and remains intractable in the qualifying phase for Qatar 2022, adding 15 points out of 15 possible.

At the end of the game, one of the most important names in the Brazilian dressing room, Casemiro, referred to the controversy that arose in the last hours about a possible decision of the canarinha not to go to the Copa América given the delicate situation in the country and the recent change of headquarters to Brazil.

In addition, the midfielder assured that their position and that of the team is very clear, and that they will discuss the issue in greater depth once the match against Paraguay is over., in the sect day of Eliminatory that will be played in a few days.

“We want to speak and express our opinion. Everyone knows our position, everyone knows it. Clearer, impossible. Tite has already made it clear. Unfortunately, we will not talk about it until after the game against Paraguay.”said the player at the end of the match against Ecuador.

“Everyone knows what position we are in for Copa América no 🇧🇷. More clearly impossível. Ñ ​​sou eu, ñ são os jogators of Europe. São all the players, as Tite and technical commission. All together ”- Casemiro, or captain who respects people pic.twitter.com/2Jl9AaW202