Case fan F1: changes the shape of the fairings for 2022

The “fans” issue still holds sway in the Formula 1 paddock. It seems that the teams are winning the tug-of-war with the FIA ​​over the shape of the rim covers in composite materials that will have to fairing the 18-inch wheels that will come into effect on the outside. on the ground effect single-seaters of 2022.

The International Federation had opened a tender for the single supply of rims, in order to cool costs by freezing the search for this element which has so far been free, although subject to homologation. The contract was won by the BBS which was commissioned to design the new wheels that will be forged in magnesium and also the carbon “vents” that will have to be fixed to the spokes.

Here is the 18-inch front wheel with fans

The FIA ​​in collaboration with the FOM has studied a solution that has no aerodynamic influence on the 2022 cars and the “fans” by fairing the outer wall of the wheels prevent the teams from reproducing air passages between the spokes that this year allow to direct the flows that arrive outside the front wing to clean up the turbulent wake that is generated behind the rear wheel.

The design of this detail has been thought of with an aerodynamic function and the idea that the wheels must be easily replaced at the pit stop has not been taken into sufficient consideration.

The tire change operation became very complicated for a number of reasons: the choice to switch to 18 inches made the wheels more bulky and much heavier (2.5 kg at the front and 3 kg at the rear), so managing them becomes more difficult, while the mass of the Pirellis increases by only 100 grams since they are larger tires but with a lowered shoulder.

The “ventolino” as it was initially designed also prevented the mechanics from getting a good grip on the rim, significantly slowing down the pit stop. Not only that, but the fairing also made it difficult to balance the wheels during assembly: it was easy to mount the weights in the inner part of the rim, while it was a complicated undertaking on the side of the fairing.

It would have been decided, therefore, to design a fairing that is more stepped than the edge of the rim to allow the hands of the mechanics to safely grip the wheel and the Pirelli men to apply the weights for the correct balance of the rubber. 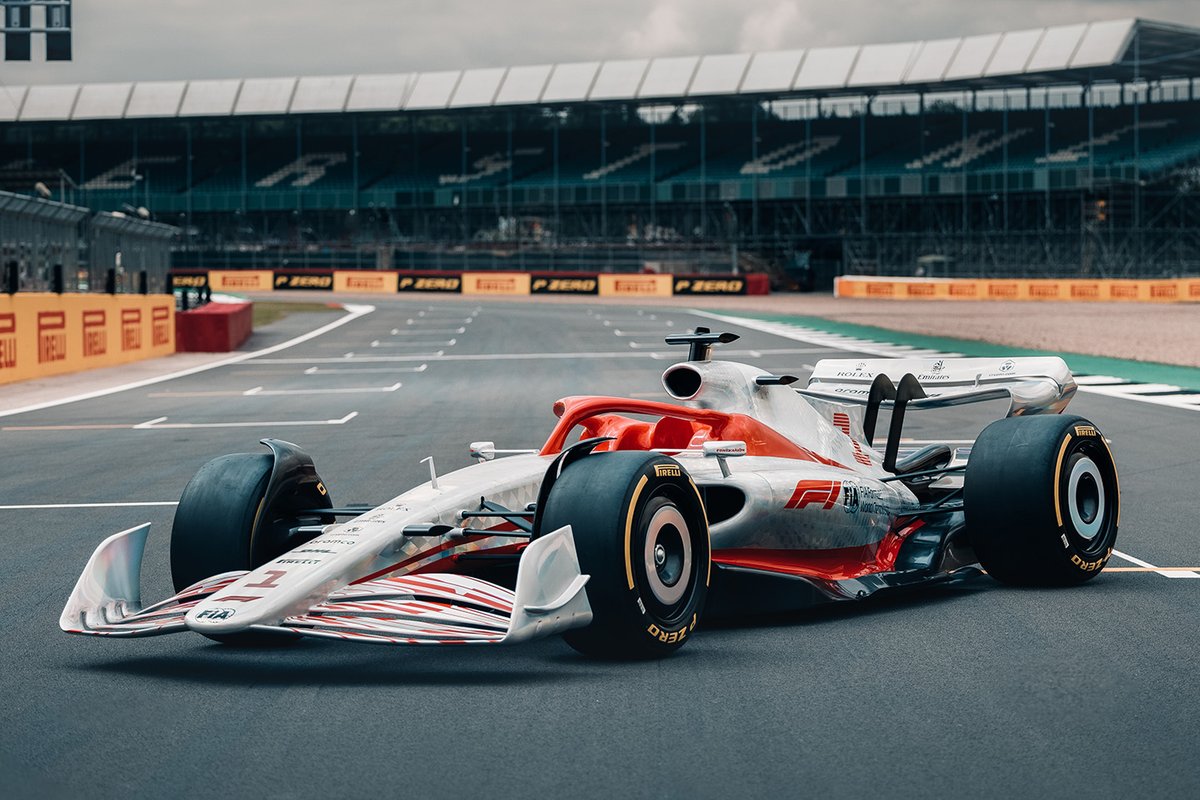 Presentation of the F1 2022 single-seater at Silverstone: pay attention to the fans that will already be modified

Off Topic: The pure pleasure of a classic Casio