Casagrande calls Neymar the “subject” of Bolsonaro: “The 2 respect no one” 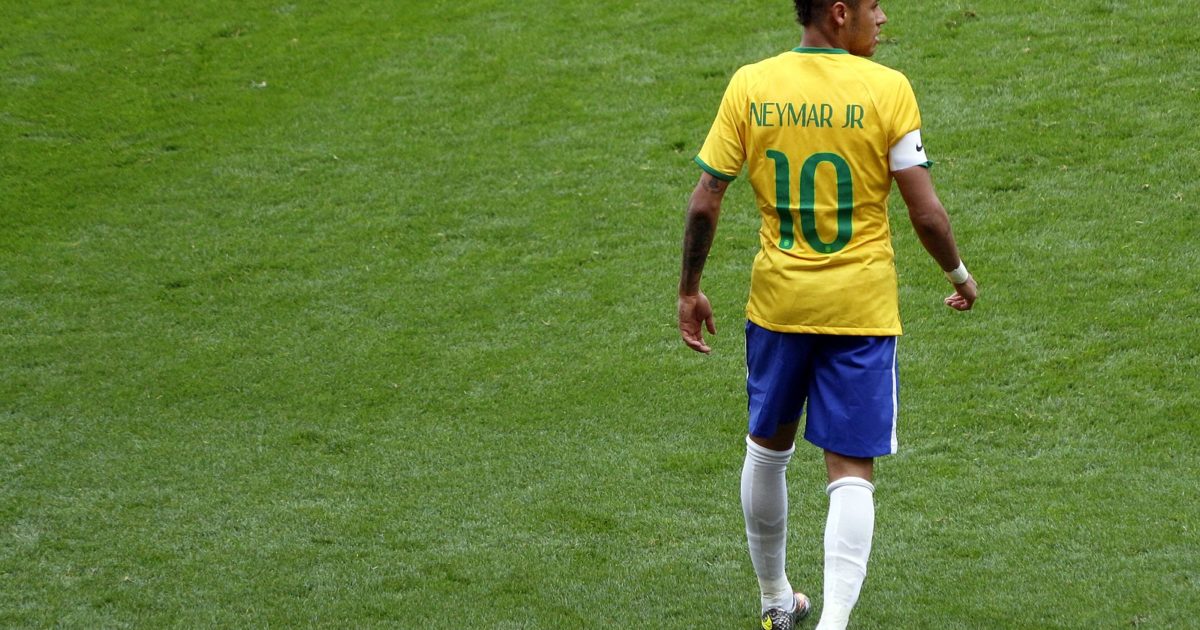 Globo sports commentator Walter Casagrande Jr. mocked Neymar’s criticism of Brazilian fans who will support Argentina in the Copa América final, which will be played this Saturday (10.Jul.2021) at Maracanã stadium. According to the former player, the Brazilian national team striker is “subject” of President Jair Bolsonaro and is more bothered by Messi’s idolatry than by the more than 500,000 covid-19 deaths recorded in the country.

“This time, President Jair Bolsonaro and his subject Neymar left the Argentines motivated for this final because, as the two do not respect anyone, they said things that made this match the most important in history for our neighbors”, wrote Casagrande in his column on the Globo Esporte website.

The former player also mentioned the more than 50,000 killed by covid in Brazil, lack of vaccines, scandals involving the Bolsonaro family and police violence in Rio de Janeiro.

“None of this makes ‘patriot’ Neymar angry. But if they say they’re going to cheer against the national team, because Messi is the biggest idol of Brazilian kids, that irritates a lot”, he stated.

Casagrande also said that Neymar does not have “no identification” with the majority of the Brazilian fans. “For years, he became the most obnoxious, mocking and disrespectful player in world football”, he stated.

Until the closing of this report (19:2o), Neymar had not commented on the column’s statements. The last match of the Copa América is scheduled at 9 pm (Brasilia time), at Maracanã.