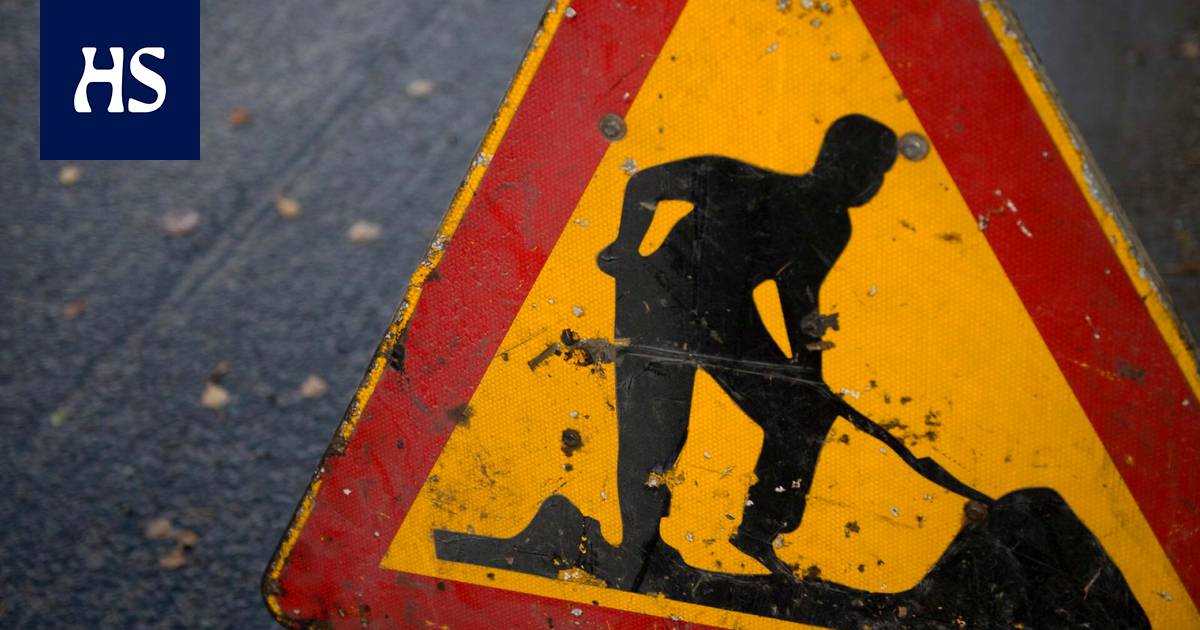 The service can be used to communicate, for example, sensitive details related to cartels.

Competitive- and the Consumer Agency (KKV) has introduced a new communication channel through which it can communicate anonymously with the Agency ‘s experts.

KKV Research Manager Tiina Saarinen According to the Commission, the communication channel is intended for situations in which a person who is aware of a cartel or other restriction of competition wishes to report a conduct which he considers to be unlawful, but finds it impossible to reveal his identity to the authority.

Until now, the challenge with anonymous hints has been that the agency may not be able to find out the details of the case if the person giving the hint has not provided the agency with her contact details.

New the communication channel opens the conversation connection securely. The KKV expert may request additional information from the hinting provider, but the messages will not be accompanied by information about the user to KKV or third parties. The identity of the person making the tip will therefore only be revealed to the agency if he himself decides to disclose it.

Director General of KKV Timo Mattilan according to cartels and other restrictions of competition are the loss of both consumers and the national economy and law-abiding.

“By sharing your findings, you can help the agency focus its investigations on the most significant restrictions on competition,” Mattila reminds in a press release.

An anonymous communication channel is available when filling in the hint form. Primarily, however, KKV still urges people to leave clues in their own name.

Cartels last rose to public debate in February when a widespread cartel suspicion was revealed in the hosting industry.

In February, KKV submitted penalty payments of EUR 22 million to six property management companies and the Property Management Association for a nationwide price cartel in which companies agreed on prices in 2014–2017.

Read more: The property management industry is suspected of widespread price cartels, and one lawyer taught the industry to finance – “I’m complicit in the whole fuss,” he tells HS